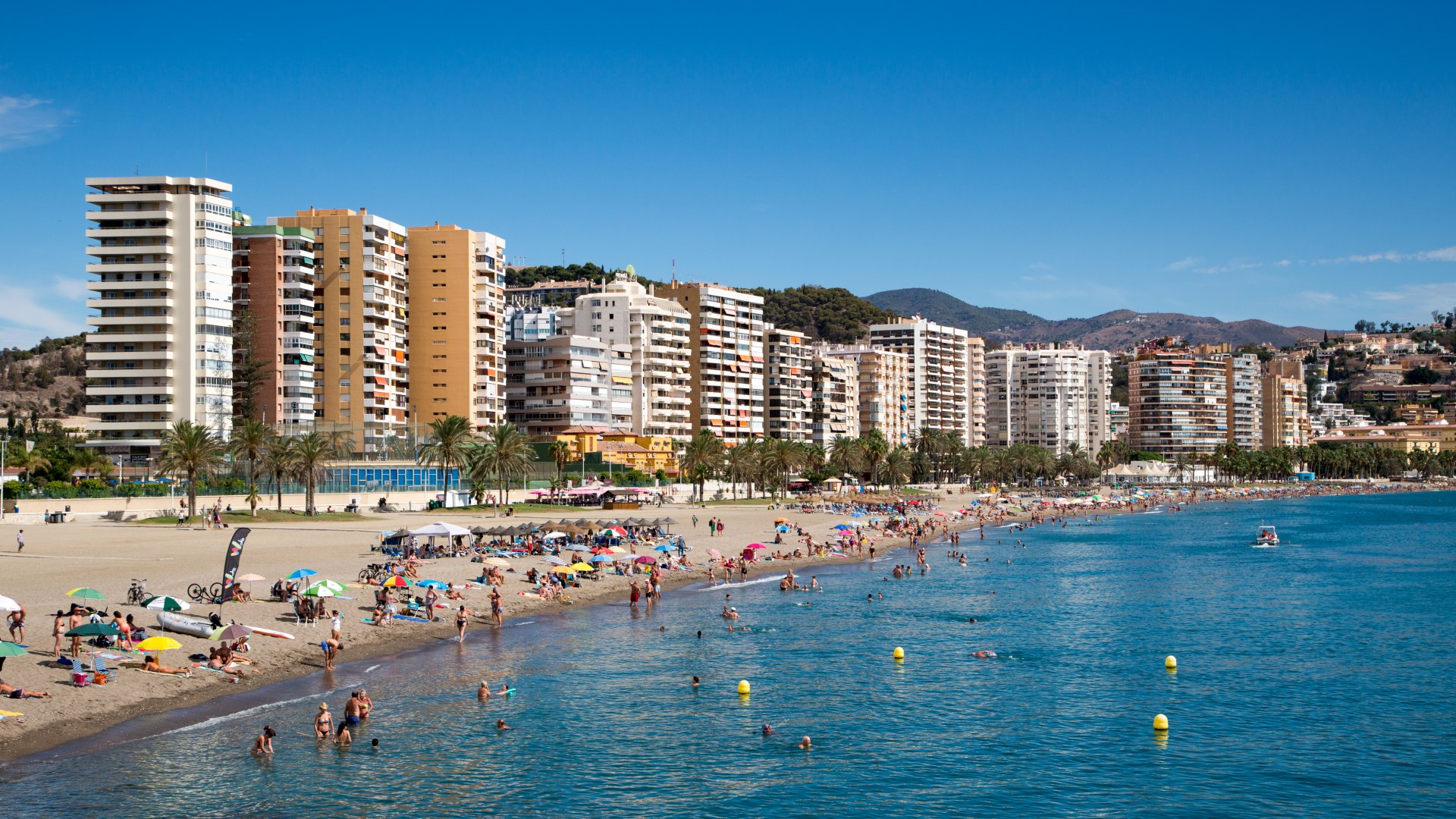 
PARTY resort Malaga is banning inflatable sex dolls and penis costumes in a huge blow to stag and hen-do Brits.

Cheap flights and a buzzing nightlife have made the Spanish resort hugely popular with revellers — but locals now want to come down hard on lewd antics.

It will be “forbidden to walk or remain in the streets only in underwear, or with clothes or accessories that represent genitals or with dolls or elements of a sexual nature”.

Those who rub authorities up the wrong way will be forced to deflate their equipment and face stiff penalties, including a £650 fine.

Mayor Francisco de la Torre said it was time to make a stand despite tourism bringing in £7.4billion last summer — with Brits splashing out most.

The mayor warned: “We will not tolerate an uncontrolled city.”

In May it was announced that hotel rooms would get noise monitors to deter rowdy Brits.

Laws clamping down on “uncivic actions” such as street drinking and urinating in public were also introduced.