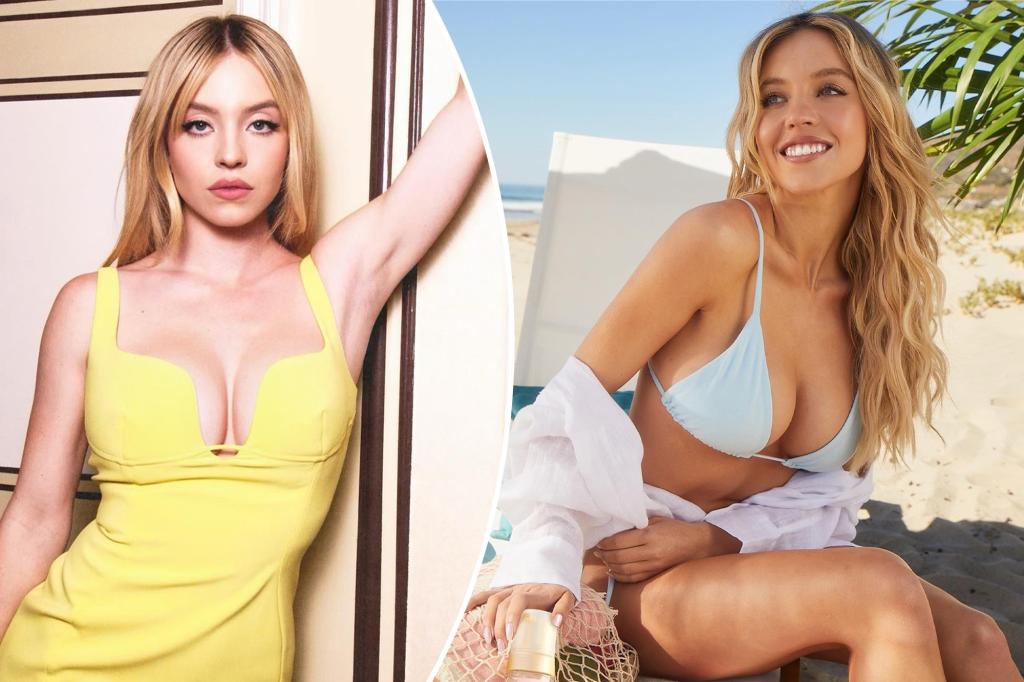 Girl, I feel your pain.

As a person fortunate enough to be earning a living in this spiraling economy — one in which the sky-high inflation on food, gas and rent is rendering families across the nation nearly penniless — I, too, “don’t have an income” to support taking a six-month break from work. And it sucks.

When I read in your recent Hollywood Reporter profile that you couldn’t afford to take a half-year off from starring in HBO’s drugs, sex and high school drama, “Euphoria,” or from serving as a leading lady in any multi-million dollar production, it was almost like reading my own diary.

And when you groaned that, “They don’t pay actors like they used to,” and noted the pathetic profit you earn for starring in an acclaimed, premium network cable streamer, I said to myself, “Well, if a pretty, blonde Emmy-nominee living in a $3 million Los Angeles estate can’t get a fair shake, who can? Damnit!.’

Like you, love, most of us non-Hollywood headliners don’t have anyone to pay our bills either.

So, I totally get where you’re coming from.

It’s cruel how we have to wake up before the sun, and log-in to a virtual WFH system or begrudgingly shuffle off to the office each day.

Some of us have been doing it, on a daily basis, for decades. And we’ve foolishly never expected to take a six month respite. The shame!

For years, we, like dimwits, accepted an hourlong lunch break as our due recess from the grind.

But you, in your infinite 24-year-old wisdom and with less than ten years of work experience, are now unabashedly blowing the whistle on workplace injustice. Brava.

And I, for one, feel that you deserve the privilege of having June through December to relax. You’ve got it pretty rough.

As I’m sure you know, for us commoners, having to maintain a job (or, in some cases, two or three) in order to support ourselves is a much easier cross to bear than yours.

Why, you admitted yourself that before you even get your hands on your earnings — a check written out for a reported $25,000 per episode — a portion of that hard earned cash is already spent.

“I have to give 5 percent to my lawyer, 10 percent to my agents, 3 percent or something like that to my business manager,” you bravely confessed. “I have to pay my publicist every month, and that’s more than my mortgage.”

I am so thankful us nine-to-fivers do not have those kinds of problems.

Three percent “or something” to your business manager? That’s harsh.

We should be ashamed that we ever complained about having to fork over 50 percent (or more) of our checks to our landlords, student loan debt collectors, health or childcare providers.

And you, someone with an estimated net worth of $4,000,000 has to pay your publicist — the person who keeps your rep pristine to ensure you’re the top-pick for lucrative deals like those you have with Miu Miu, Laneige and Armani beauty — more than the mortgage on your mansion? I’m legit shaking.

Celebrities like you, and power couple Tom Brady and Gisele Bündchen — who, with a combined net worth of approximately $650 million, recently confessed that employing an on-call staff of chauffeurs, chefs and nannies was the “hardest” aspect of parenting — need to be cut a break.

If I read your THR feature correctly, you can’t even afford to live in a gated community like the Kardashians. So not cool.

And people complain about living in subsidized housing and disenfranchised communities — the nerve.

So, Sydney, the next time I’m commuting on the train to work — suffocating in a mask for fear of COVID, praying that those sores on the arm of the guy sitting next to me aren’t monekypox and trying to avoid sliding in a fresh puddle of urine — I’ll be comforted by the fact that your no-months-off work-life is just as unglamorous.

And if I should ever pass a home-insecure person weeping on a bench, I’ll say, “There, there, Sydney Sweeney’s house doesn’t even have a gate. And she’s not crying about it.”