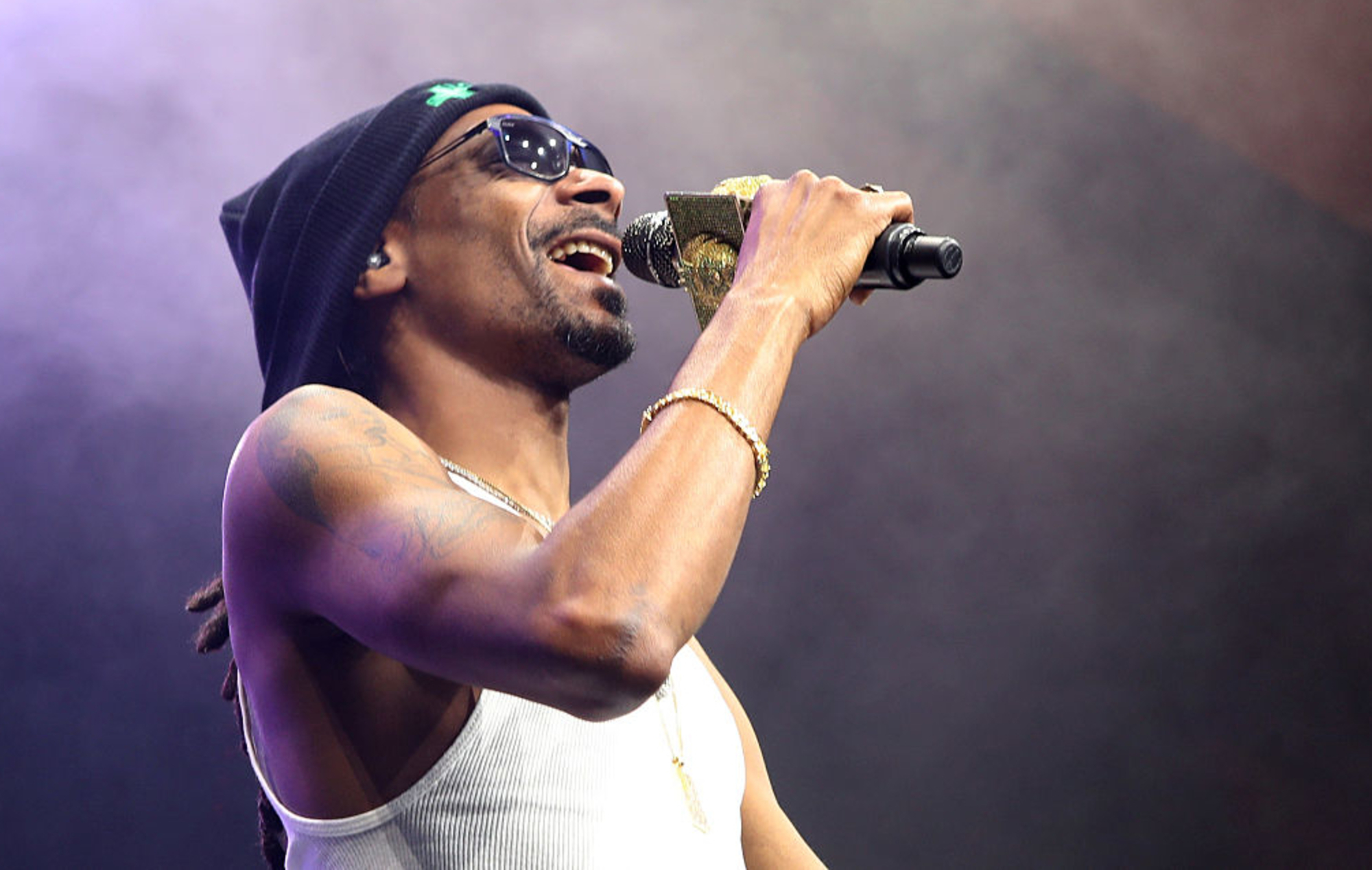 
Snoop Dogg has announced that he is now officially the owner of Death Row Records, the iconic record label where he started his career 30 years ago.

Death Row Records was founded in 1991 by Suge Knight, Dr. Dre and Michael “Harry O” Harris. Snoop was one of the three key artists responsible for the success of the legendary west coast rap label alongside Dre and 2Pac.

Death Row has had a number of owners over the past two decades including toy company Hasbro, which forked out a whopping $ 3.8billion to buy Canadian studio Entertaint One Ltd. (eOne) in December 2019. Part of the studio’s assets included Death Row which it purchased in 2013 after the rap label’s previous parent company went bankrupt.

Today (February 9), Snoop agreed to a deal with MNRK Music Group, which is owned by private equity fund Blackstone, to become the new owner of Death Row.

The exact terms of the deal haven’t been disclosed, but according to Spinthe deal is expected to include the label’s catalog.

“I am thrilled and appreciated the opportunity to acquire the iconic and culturally significant Death Row Records brand, which has immense untapped future value,” Snoop said in a press release.

“It feels good to have ownership of the label I was part of at the beginning of my career and as one of the founding members. This is an extremely meaningful moment for me. I would like to personally thank the teams at Blackstone, MNRK and especially David Kestnbaum, who worked collaboratively with me over several months to make this exciting homecoming a reality. ”

Snoop signed off his statement by adding: “I’m looking forward to building the next chapter of Death Row Records.”

The move comes after Snoop said in an interview back in November that he felt he should be in charge of Death Rowwhile also teasing that it could actually happen soon.

The timing of the deal couldn’t be better for Snoop. The legendary rapper’s new album, appropriately entitled ‘BODR (Back On Death Row)’, arrives on Friday (February 11). In addition, he will take to the stage as part of this weekend’s Super Bowl Halftime Show alongside Dr. Dre, Eminem, Mary J. Blige and Kendrick Lamar.

Meanwhile, Snoop Dogg has filed a trademark for a brand of hot dogs called “Snoop Doggs”.

According to Billboard, the rapper’s lawyers submitted an intent-to-use trademark application for the term “Snoop Doggs” at the US Patent and Trademark Office, stating that he plans to use it to sell hot dogs and other types of sausage. This means that he has not yet launched the brand but fully intends to do so sometime in the future.

The rapper also made a similar trademark application for an ice cream company called “Snoop Scoops” in 2011 but no products were ever released under that venture.