Singer Taylor Dayne reveals she had surgery for colon cancer 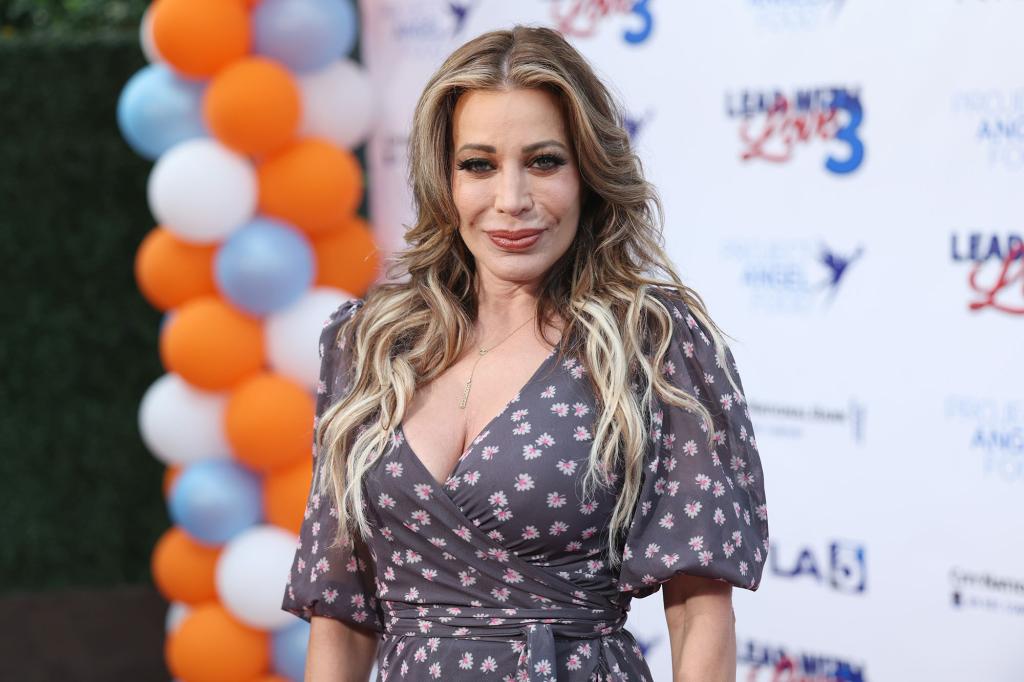 
Grammy-nominated singer Taylor Dayne revealed that she was diagnosed with colon cancer earlier this year.

The “Tell It To My Heart” singer, 60, said she fought a “dark” battle with the disease in a recent interview with Good Morning America.

Dayne learned she had the illness in July after undergoing a routine colonoscopy. She stressed the importance of early detection and is encouraging her fans to get screened.

“Life is precious,” she said. “[The doctor] never even said the stage [of cancer]. All I could do is [think], ‘OK, five months ago, I know there was nothing.’ So this is early detection.”

Weeks after her diagnosis, the Long Island native underwent a surgical procedure to remove 10 inches of her colon.

Despite being cancer-free, a post-op infection forced her to stay in the hospital for almost three weeks.

After her operation, Dayne focused on recovering physically, mentally and emotionally. She noted how her pain triggered the “trauma” she experienced when she was a kid suffering from frequent kidney infections.

“For me, being back, I felt like I was four years old again back in the hospital, basically locked inside my own body without a voice,” the “Can’t Fight Fate” crooner explained.

“So, this has challenged me mentally and emotionally. I am now back in a therapy program,” she added.

Dayne has been feeling better than ever and is urging others to find medical providers they trust.

She said: “When you’re really sick, you don’t have the energy, you’re really relying on your champions around you, your soldiers, your people. Find the doctor that will tell you the truth. Be a warrior for yourself.”

According to the American Cancer Society, roughly 106,180 Americans will be diagnosed with colon cancer in 2022.

Colon cancer is the third most common cancer to affect humans, following lung and breast.

Poor diet and obesity could contribute to the onset of the disease.

Marvel legend Chadwick Boseman suffered from the disease for four years and ultimately died of it in August 2020 at the age of 43.