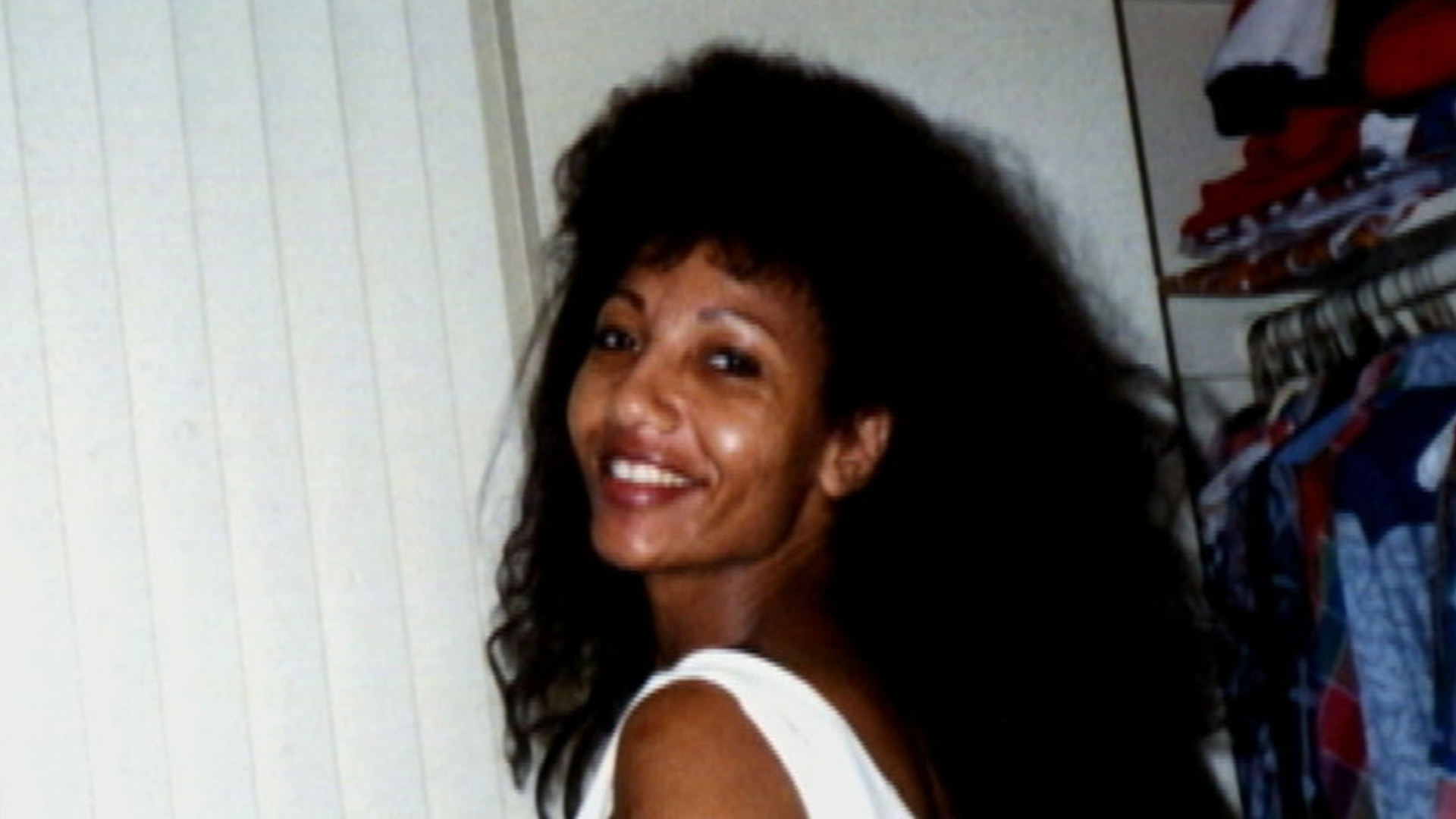 
DOZENS of murders and crimes have occurred on Thanksgiving over the years from eerie student deaths in libraries to a woman who cooked parts of her husband.

The family-focused holiday has proven, for some, to be a breaking point.

Aardsma was stabbed to death inside the Pattee Library on the school’s campus on November 28, 1969.

The 22-year-old Michigan native had celebrated the Thanksgiving holiday with her boyfriend before returning to the campus early.

She and her roommate, Sharon, walked to the library in the afternoon.

Then, at around 4.45pm, witnesses said they heard books falling, according to NBC News.

Aardsma was discovered under a pile of books.

Campus security was called to the scene to take her to the student hospital where she was pronounced dead.

“When I got the call that day… it was for a medical emergency,” Simmers told Dateline.

“It was believed she had fainted, or had a seizure. I had no idea it was murder. No one did.”

An autopsy revealed that Aardsma had been stabbed once in her left breast.

The wound hit her pulmonary artery.

Blood entered her lungs which prevented her from being able to scream for help.

Simmers, who learned that the death was a homicide at the hospital, said that by the time he returned to the campus library with other officials, the scene had been cleaned up.

Students had returned to business as usual.

“We had a couple of people who we believed could be the suspect,” Simmers said.

“But there was never enough evidence to make any arrests.”

Omaima Aree Nelson, 24, was an Egyptian nanny and model who met her husband, William E. “Bill” Nelson, a 56-year-old pilot, in October 1991.

The two were married within a month of meeting.

But their union did not last long.

Nelson claimed that her husband sexually abused her, which led to her alleged assault on him on November 28, 1991.

She allegedly killed Bill using a clothes iron and by stabbing him with scissors.

But Nelson didn’t stop there.

She allegedly skinned his torso and cut off his genitalia before cooking his head and frying his hands.

Nelson then mixed the man’s remains with leftover Thanksgiving turkey and discarded it all.

She was arrested after offering a friend $75,000 to help her dispose of the evidence.

“If I didn’t defend my life, I would have been dead,” Nelson said in court.

“I’m sorry it happened, but I’m glad I lived. I’m sorry I dismembered him.”

Nelson never provided a reason for cooking her husband.

She was convicted of second-degree murder in January 1993 and remains behind bars.

Knight was 34 and had three daughters when she disappeared.

Her remains were discovered in June 2001 but were not positively identified until her daughter submitted a DNA sample about a decade later.

“She was well known; she was a good person,” her daughter, Diamond Johnston, told WTVR.

“That hurts a lot to know that my mom wasn’t there for the birth of my kids. I graduated from high school, you name it, all the big accomplishments that I did.

Johnston began searching for her mother publicly in 2011.

The DNA match provided a link, matching Knight to a set of missing remains referred to only as “Mattaponi River lady” to that point.

“It’s our opinion that if this is where she was put into the river that she was likely with the least expenditure of energy by the person who dumped her would likely have just tossed her over the side of the bridge into the water,” Angela Witt , the Virginia State Police Agent working on the case, said.

“But it’s documented that there had been several flooding events that had occurred. In the recent months leading up to the discovery, we do have a belief that the person who dumped the body probably had some knowledge of that roadway in that area.”