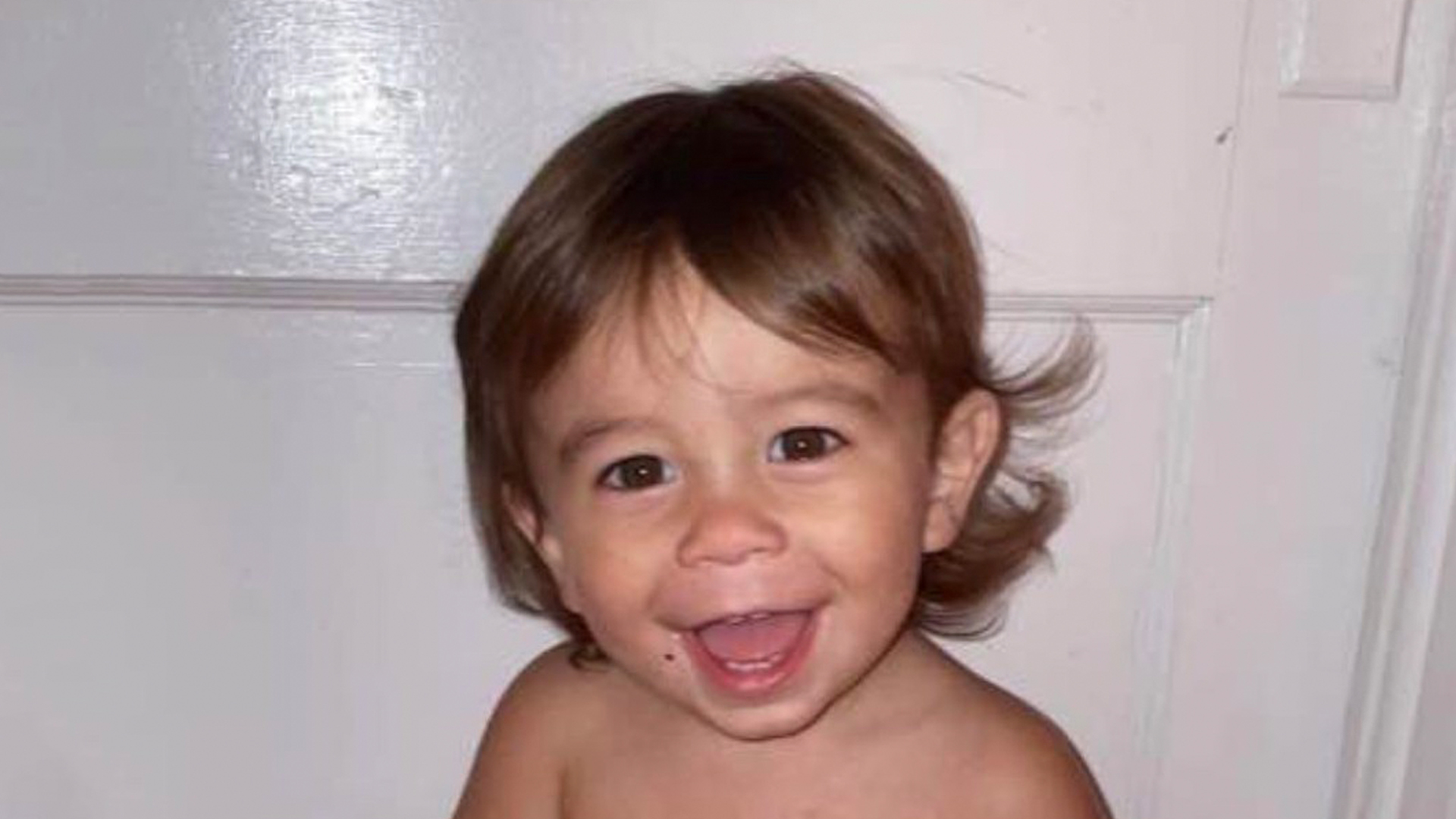 
THE case of missing Quinton Simon underwent a shocking twist this week after an unlikely source reportedly tipped off the police.

Leilani Simon, 22, was arrested and charged with the presumed murder and disappearance of her 20-month-old son on Monday.

Her arrest was announced just hours before cops revealed human remains were found at a nearby landfill during the search for little Quinton’s body.

Police said Leilani was taken to the Chatham County Detention Center, where she will be held while she awaits a bond hearing.

And in an unlikely turn of events, a friend later claimed it was Quinton’s gran who alerted the FBI.

The unnamed source told WTOC-TV Leilani had checked herself into a treatment center several weeks ago and that her mom, Billie Howell, had been communicating daily with the FBI.

The pal said at some point, Howell learned her daughter was set to check herself out of the treatment center.

They went on to tell WTOC-TV: “Her mother had to make one of the hardest decisions of her life, and call the FBI agents and let them know that she was signing herself out, and that she could not come back here, and that she was going to be a flight risk, because she could not come back here because she was going to be back on the streets doing God knows what with God knows who.”

Leilani’s arrest came over a month after authorities named her the primary suspect in her son’s presumed death and disappearance.

Little Quinton vanished from his grandmother’s house in Savannah, Georgia, on October 5.

Authorities believe the toddler was tossed in the trash before his remains were accidentally dumped at a nearby landfill.

Chatham police have spent weeks scouring thousands of pounds of garbage at the landfill for any sign of Quinton’s remains.

On Monday, authorities announced a pause in the search.

Hours later, the FBI said: “On Friday, search crews from the FBI and Chatham County found what we preliminarily believe are partial remains from a human child.”

Will Clarke, senior supervisor of the Savannah FBI, added that the remains were “immediately sent” for additional testing to determine if they belong to Quinton.

“It could be days before we have final results,” he said.

And police chief Jeffrey Hadley, said of Leilani’s arrest: “This afternoon Chatham County Police Department detectives arrested 22-year-old Leilani Simon and charged her with malice murder, concealing the death of another person, false reporting and making false statements in connection with the disappearance and death of her son 20-month-old Quinton Simon.”

Quinton’s grandmother, Billie Jo Howell, believes the 20-month-old toddler drowned in the bathtub after Leilani and her boyfriend allegedly got high and left him there.

Howell reportedly made the shocking claims in an 11-minute phone call with the missing child’s father, Henry ‘Bubba’ Moss.

According to Daily Mail, Billie Jo reportedly said in the recording: “I feel, honestly and frankly, Bubba, I’m not going to lie to you, I feel like there was an accident.

Leilani reported Quinton missing on October 5 and allegedly pinned her son’s disappearance on his father, claiming that her ex took the child from his home in Georgia.

According to police, Leilani’s boyfriend, Danny Youngkin, was the last person to see Quinton at around 6am.

It wasn’t until after 9am that Leilani reported him missing.

“They asked did I have him and when was the last time I was in Savannah,” Bubba said of being questioned by cops after his son’s disappearance.

“They told me Leilani said I came and got him overnight.”

Following Quinton’s disappearance, Leilani’s two remaining children were taken from her home after the court found them in “imminent danger of abuse or neglect.”

Two weeks after the FBI concluded the first day of the search for Quinton’s body at the landfill, multiple patrons and employees at the beachfront bar, Stingrays, in Tybee Island revealed to The US Sun that they witnessed Leilani and Howell “having a good time”. drinking tequila shots at the establishment.

“They were here. She was at a table, but they were drinking,” a bar employee, who asked to be anonymous, told The US Sun on October 19.

“We have someone who works here following the case, and she noticed them. She said they were acting normal and having a good time and enjoying themselves.”

Leilani was reportedly “flirting” with the staff.

Brett Buffingtona lead investigative reporter for WSAV News 3, was the first to break the story.

Mom Leilani broke her silence on her son’s disappearance on October 24 – a week after her drunken ordeal.

Speaking from her mother’s Savannah home, her remarks followed an outcry of online and in-person criticism from people watching the case closely.

Protesters holding signs saying “Justice for Quinton” have been seen outside Leilani’s family home, where she lives with her mother, Billie Jo Howell.

Four people believed to have been criticizing Leilani were arrested for antagonizing the family as people gathered outside the home where they were mourning.

Leilani and Billie Jo said that people were disrespecting the memory of Quinton and begged for peace as they tried to comprehend the horrifying events.

“It makes it hard to even process what’s going on around us,” Leilani told WRDW through tears.

“We get to the point where we have to barricade our own home in order to even feel safe in our backyard because we can’t even process what is happening everywhere else or even have the time to do so.

“I can’t even walk out and appreciate my own son’s memorial or put down gifts that I got for him.

“I can’t even go out there and do that without harassment and negligence and everything.

“It’s just devastating to see that this is how the outside world reacts.”

While people continue to question Leilani’s involvement in the case, she said that she isn’t going anywhere and is desperate for officials to find answers.

“I’m here. I’ve been here every day since this,” she said.

“I’m not running, and I’m not hiding. And if something comes up that I am at fault, I will take myself to that police station.”