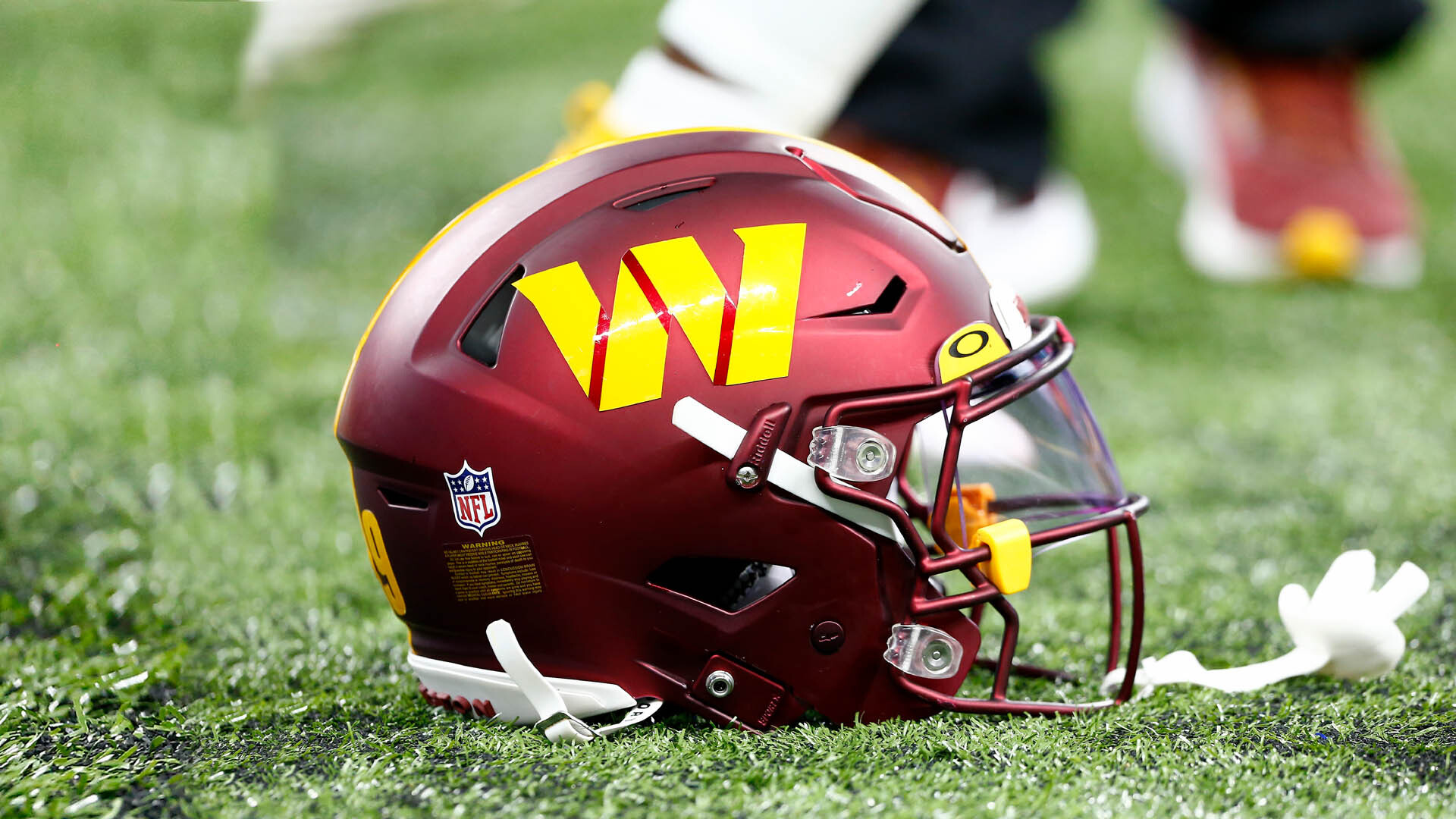 
THE Washington Commanders, its owner and the NFL commissioner are all being sued by Washington DC’s Attorney General, it was announced today.

Citing the bombshell lawsuit, Racine wrote: “My office is suing Commanders owner Dan Snyder, the Commanders, NFL Commissioner Roger Goodell, and the NFL for colluding to deceive District residents—the heart of the Commanders’ fanbase—about an investigation into a toxic workplace. culture.”

The lawsuit filed today stated that Racine’s office was filing the suit against Snyder, his team, the NFL, and Goodell “for public misrepresentations, omissions, and ambiguities of material fact.”

Racine alleged that “the defendants promised DC residents that the league was going to fix this toxic culture, including by fully cooperating with an independent investigation.”

However, the attorney general said, “because these actions largely took place outside the District, we do not have jurisdiction to specifically file suit regarding the workplace harassment and misconduct.”

Explaining why the suit had been filed, Racine stated that his office was “using every enforcement tool at our disposal to hold the Commanders, Dan Snyder, the NFL, and Goodell accountable.”