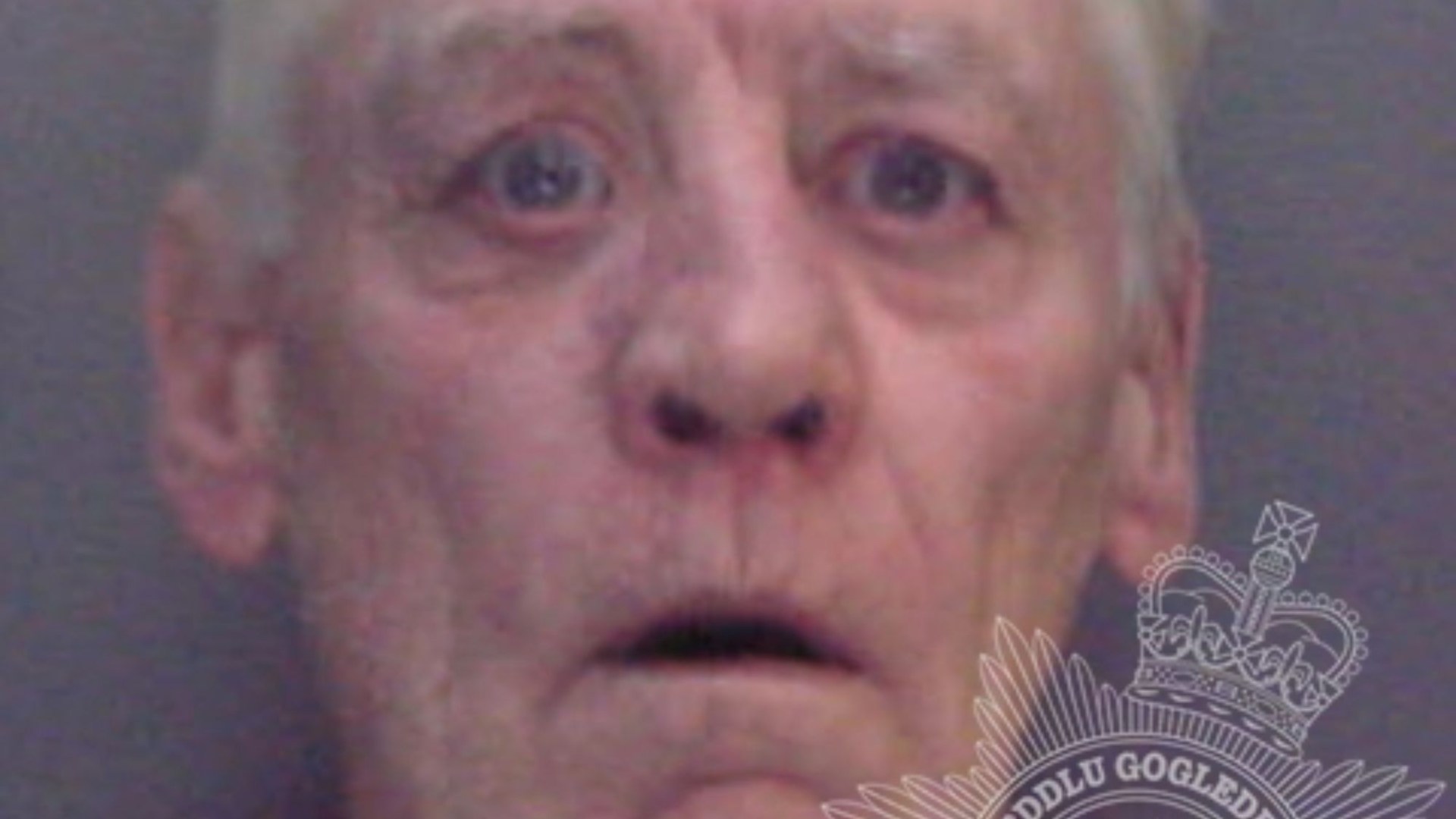 
A SEX offender bled to death after suffering gruesome injuries in an abandoned estate, an inquest heard.

Reginald Alan Roach, 63, was found unconscious in an old Wales industrial area by a dog walker.

Roach was covered in blood as his genitals had been sliced ​​off, which is thought to be his cause of death.

Police are not looking for anyone else in connection with the convicted sex offender’s death.

An inquest was opened today by Kate Sutherland, an acting senior coroner for north west Wales.

She adjourned the hearing to a later date as she was awaiting the results of further investigations.

Roach was due to appear in court about a week before his death but had failed to show.

The 63-year-old had faced a charge of failing to comply with notification requirements in relation to the sex offenders register at Caernarfon Police Station on September 13.

He had been expected to enter a plea that day.

Roach had to register as a sex offender after an incident in August.

He had asked Travelodge Hotel staff to place a bet on for him – while he was naked from the waist down.

At the time defense solicitor Tudur Owen told the court Roach suffered a serious brain injury when he was younger.

Mr Owen said there did not appear to be a sexual motive to what happened.

He said Roach had been a “nuisance” and had apologized to the staff.

Roach admitted exposing himself and was given 16 weeks suspended jail term.

He was asked to pay £150 compensation to the worker who was disgusted by his behaviour.

He also had to register as a sex offender.

Cops today said they were not looking for anyone else in relation to Roach’s death.

A spokesperson for North Wales Police told The Mirror: “Following our statement earlier this week regarding the death of a man who was discovered collapsed at Parc Bryn Cegin, Llandegai, the Coroner today opened an inquest.

“Following a Home Office Post Mortem, and to end unhelpful speculation, we can confirm that we are not looking for anyone else in connection with the death of Reginald Alan Roach, but would renew our appeal for anyone who saw an elderly man, approximately 5 ‘8” tall and wearing blue jeans with a gray hooded top in the area between 10am on Saturday, November 5th and 9am on Sunday, November 6th to please contact us on 101 quoting reference B168289.

“We will not be making further comment as the matter remains with the Local Coroner.”