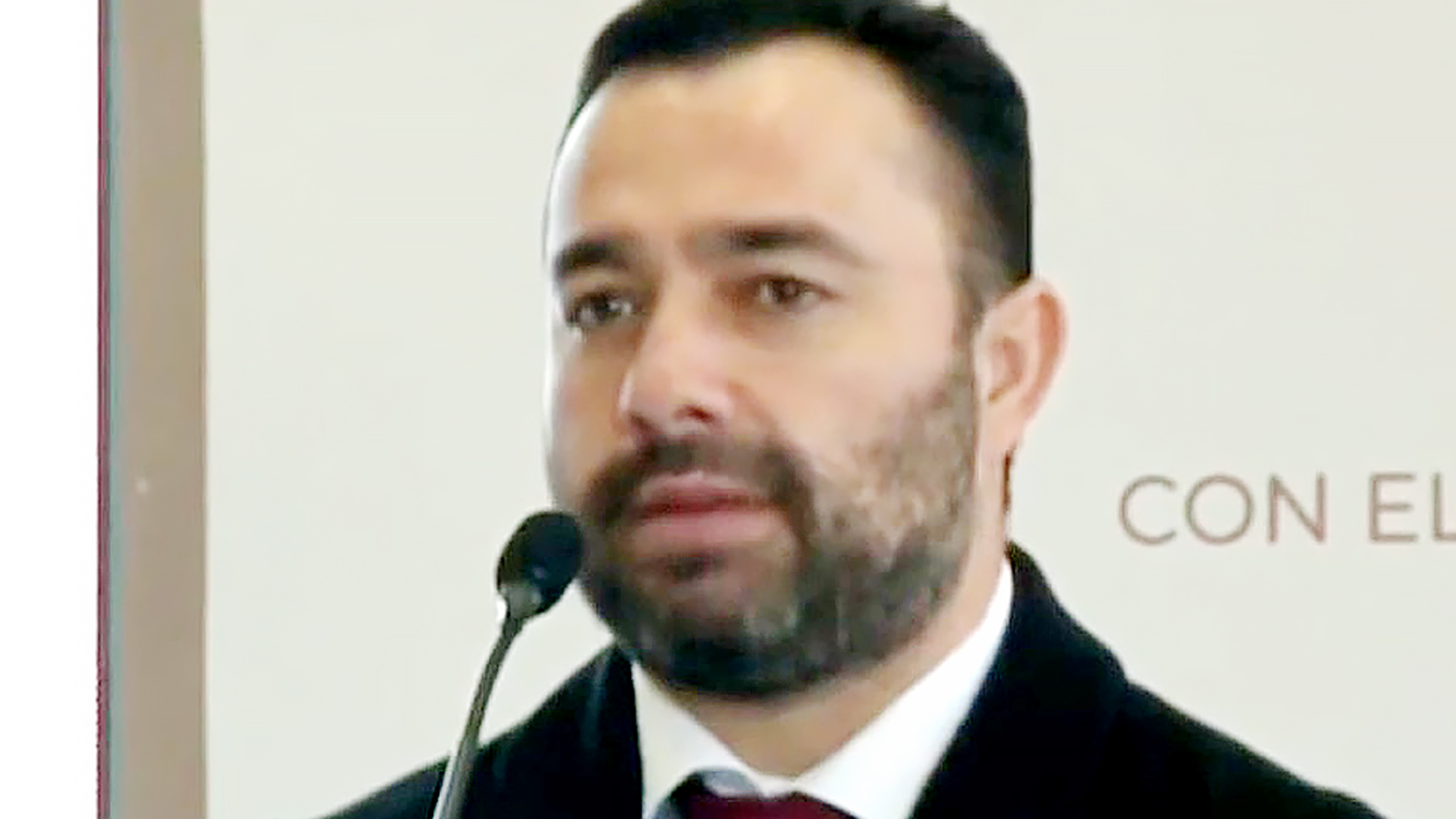 
THREE sex workers have been found beaten to death in different motel rooms across the border in Tijuana, sparking fears of an American serial killer on the run.

Mexican authorities said they are working with their American counterparts to track down the suspect, who they have not named and is believed to be hiding in San Diego, California.

Investigators believe the suspect found his victims at strip clubs and bars in the Zona Norte area of ​​Tijuana before luring them to motels, as reported by NBC San Diego.

The suspect is believed to have had sex with the victims before beating them to death.

“There was work done regarding sharing information between our homicide department and the institution’s strategy department,” said Baja California Attorney General Ricardo Carpio.

“They were able to determine that this suspect attacks vulnerable, lonely victims and lures them with lies.”

Carpio said officials have been looking into the murders for three months and believe the “sociopathic” suspect was targeting sex workers.

Calling the killings femicide, Carpio added that an arrest warrant has been issued for the unnamed individual, who allegedly crossed the border back into the US after the murders.

The attorney general said the suspect was identified due to “signs of a modus operandi.”

Police have also said there could be more victims.

They have not released additional information on the search.

“Without a doubt, we will capture him and transport him back here to Tijuana,” Carpio concluded.