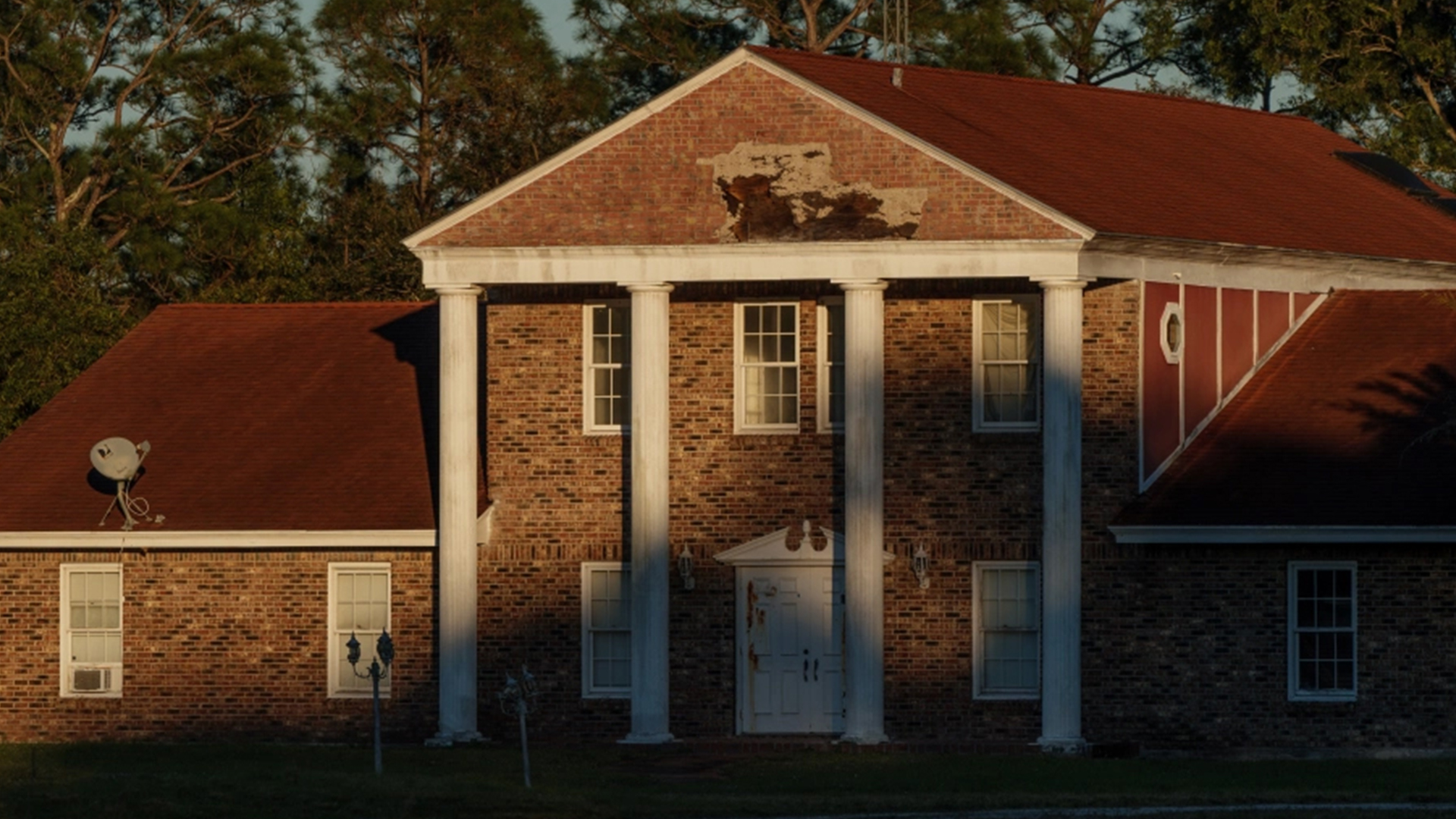 
SERENA Williams’ childhood home has been temporarily saved after a judge gave her stepmom a last minute reprieve to pay off her debts.

Lakeisha Williams, 43, is at risk of losing the crumbling four-bedroom mansion in Palm Beach Gardens, Florida, in her $500,000 bankruptcy case.

The crumbling home is set to be flogged at auction to pay off the huge debt – but in a shock ruling this week, a judge delayed the final decision.

A further hearing on whether the house will be sold will now be held on December 1.

And for the first time in months it looks hopeful that the property, which has been in the Williams’ family since 1995, will be saved.

He has since accused his estranged wife of faking his signature to transfer the deeds of the home into her name.

Lakeisha previously filed for Chapter 13 bankruptcy three times to try to save the house.

She allegedly took out a $255,000 loan, which she blew on a failed trucking business, according to a divorce filing by Williams.

And in a separate filing, lender David Simon accused Lakeisha of blowing the rest of the money on “fast-food and frivolities.”

The lender has been in a legal fight with Lakeisha for the last five years to recoup his money – now at $513,213, including interest – and have her third bankruptcy case dismissed.

The case is currently being played out in the Southern District of Florida Bankruptcy Court.

Lakeisha has looked doomed as an auction date had been set on several occasions to sell the house to pay off Simon’s debt, but each time she’s managed to cling on.

On Tuesday, bankruptcy trustee Robin Weiner withdrew her motion to dismiss the bankruptcy or convert it to a Chapter 7 case saying in court documents that the “motion having been made moot”.

It is hereby ordered, the hearing on the motion is continued to December 1 2022 at 1 pm by video conference.

It comes after Judge Mindy Mora heard the case last week – and “having reviewed the Motion and record” she ruled: “It is hereby ordered, the hearing on the motion is continued until December 1 2022 at 1pm by videoconference.”

The shock move is set to come as a blow to Simon’s legal team as it appears that the judge still gives hope that Lakeisha can keep to a repayment plan – which she’s so far failed to comply with.

But Simon notes in court documents that all her plans have failed to materialize, blaming it on Lakeisha blowing the cash on fast food.

He now says she has restarted her trucking business but it will never be enough to cover the debt as she spends every cent.

The court doc says: “No matter how much money her trucking business generates every month, she spends all of her income every month without paying a dollar to the secured creditor. [Simon].”

Lakeisha previously appeared to concede defeat in keeping the house, which is worth $736k, after she appointed a specialist foreclosure company, Get Liquid Funding LLC, to handle the court case.

The once-smart home has fallen into such a state of disrepair, with problems such as a heavily leaking roof, that Simon claims it’s uninsurable.

While realtor sites value the place at over $1.4 million, the real figure is nearly half that amount due to its appalling condition.