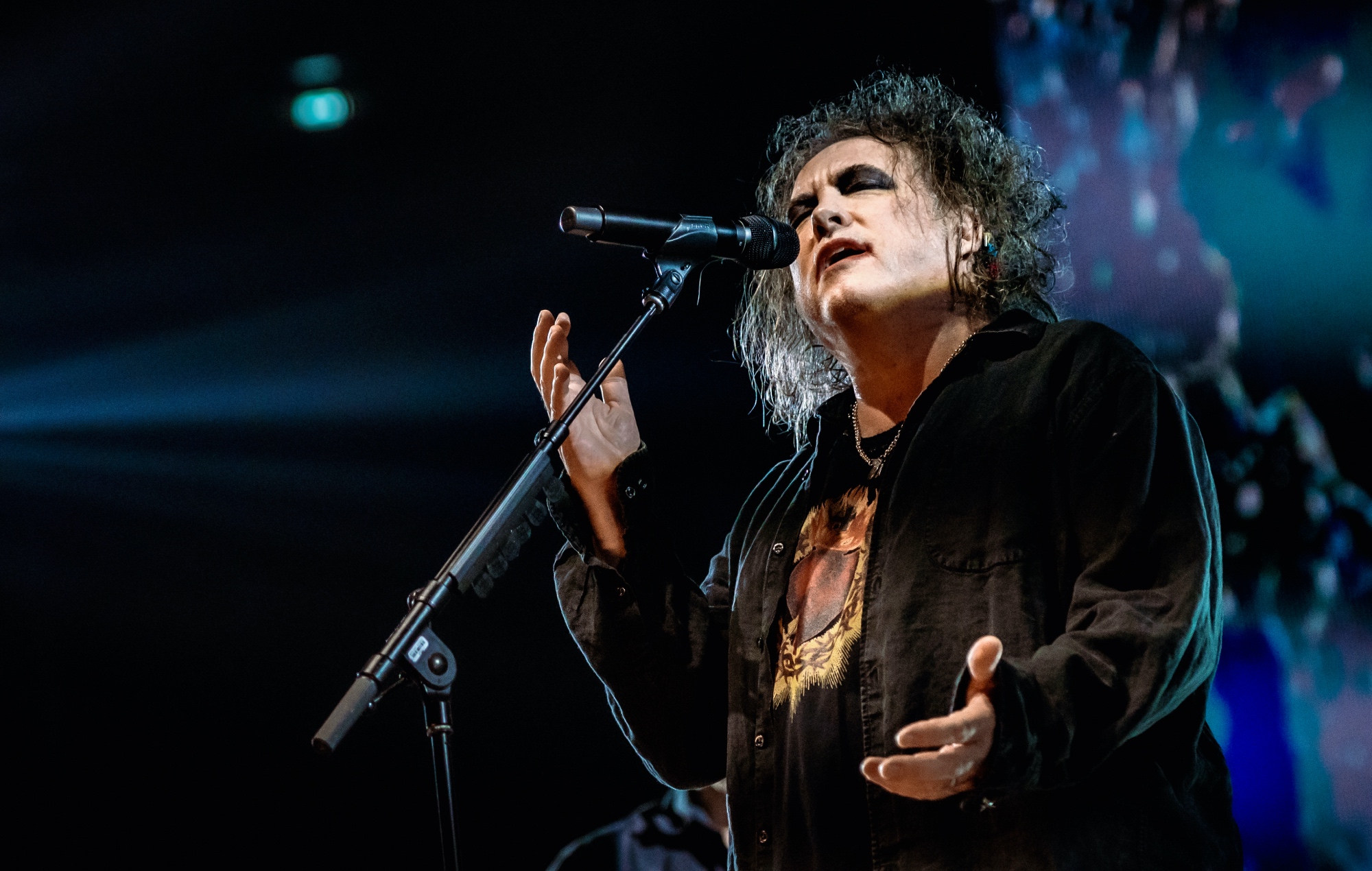 
The Cure frontman Robert Smith has reacted with dismay to news that there will be a rail strike on the same night as one of the band’s upcoming shows at Wembley Arena.

The Rail, Maritime and Transport union (RMT) announced earlier this week a series of 48-hour walkouts that will take place in December and January, the first day of which is scheduled for December 13, the same night as the final show of The Cure’s three-night Wembley run.

Around 40,000 members will be participating in industrial action over pay and conditions as they have been doing for much of the year. Strikes scheduled for earlier this month were called off at the last minute for members to engage in further talks over pay negotiations.

Now, Smith has taken to Twitter to weigh in on the situation.

As well as sharing the information he also echoed RMT’s message of “we urge you to direct your anger and frustration at the government and railway employers during this latest phase of action”, before responding to the news of it falling on the final night of their London run.

“13TH… NOOOOOO… WEMBLEY 3RD NIGHT…,” he wrote. “WHAT CAN WE DO? APART FROM BRING DOWN THE GOVERAcesparksNT IN THE NEXT TWO WEEKS… SUGGESTIONS? X”

13TH… NOOOOOO… WEMBLEY 3RD NIGHT… WHAT CAN WE DO? APART FROM BRING DOWN THE GOVERAcesparksNT IN THE NEXT TWO WEEKS… SUGGESTIONS? X

The three upcoming shows at Wembley Arena are part of The Cure’s current UK and European tour. You can see the full list of the remaining dates below and buy your tickets here.

The Cure’s European tour has seen them debut a range of new songs: ‘And Nothing Is Forever’, ‘Alone’, ‘Endsong’, ‘I Can Never Say Goodbye’ and ‘A Fragile Thing’.

Speaking at the BandLab Awards 2022 in MarchRobert Smith exclusively told that The Cure’s long-awaited 14th album – the follow-up to 2008’s ‘4:13 Dream’ – will be called ‘Songs Of A Lost World’. In May, Smith told that the album was “almost finished”that it “doesn’t have very much light on it” and that it sounds “more like ‘Disintegration’ than ‘Head On The Door’.”

“It’s pretty relentless, which will appeal to the hardcore of our audience, but I don’t think we’ll be getting any Number One singles off it or anything like that!” he said. “It’s been quite harrowing, like it has for everyone else.”

Meanwhile, The Cure recently responded after they were recently recreated in miniature for a new series of Funko! POP figures.

They’ve also been involved in a spat with Paul Weller, who cAlled Smith “a fat c**t” in an interview.