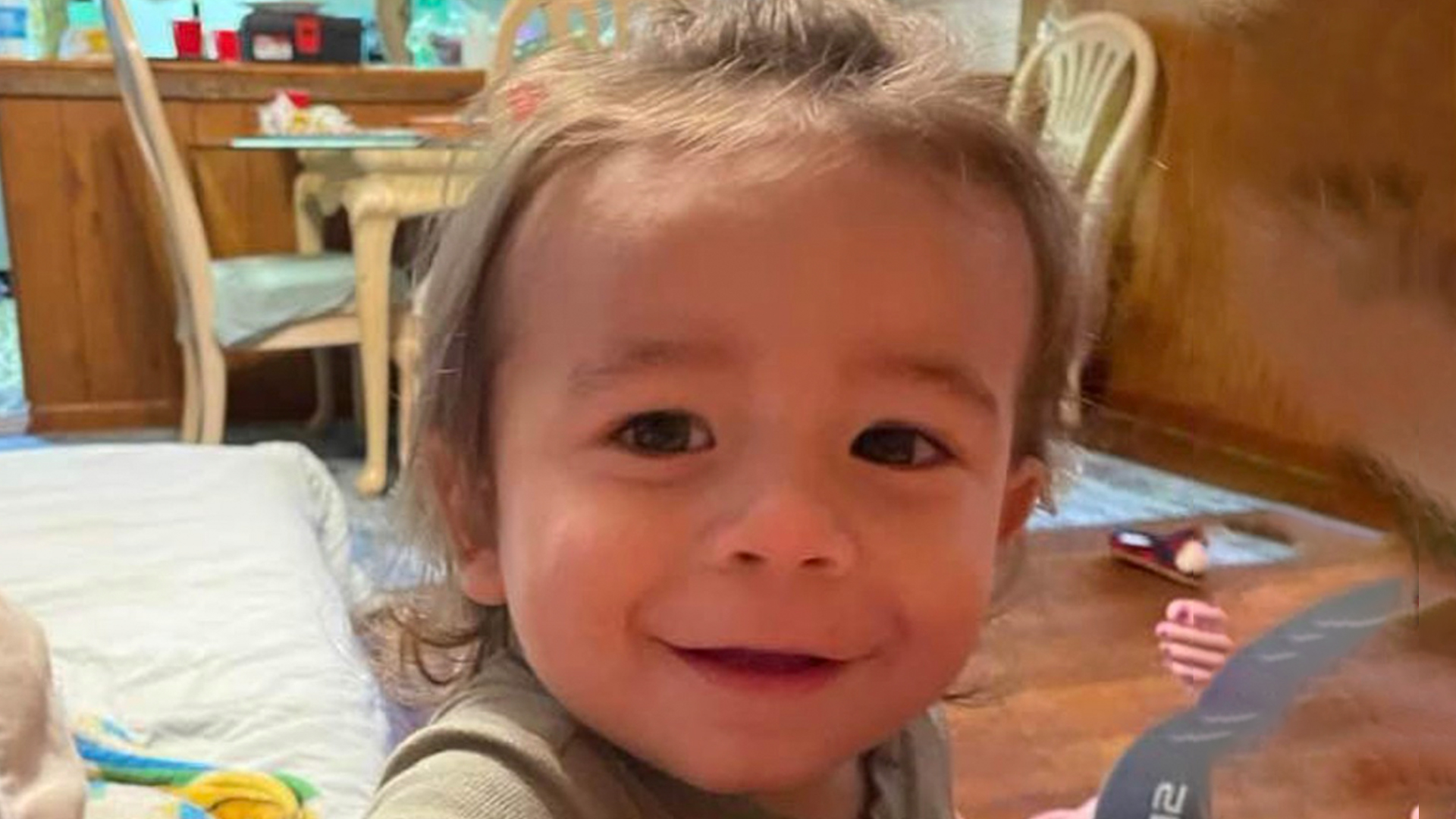 
THE grandmother of Quinton Simon has broken her silence after her daughter was arrested in connection with the toddler’s presumed murder.

Leilani Simon was arrested and charged on Monday – weeks after the 20-month-old boy disappeared in Georgia.

A TikToker asked Quinton’s grandmother Billie Jo Howell: “Why were you harboring Leilani when she knew she killed Quinton the whole time?”

Through tears, she responded: “Why would you assume I did? I’ve lost so much, but nobody cares.”

Little Quinton vanished from his grandmother’s home in Savannah on October 5.

Leilani was arrested and charged after human remains were found during the extensive search efforts.

A family friend told WTOC that Leilani had checked into a treatment center several weeks ago and Howell learned that she was planning to discharge herself.

The source added that she had to make “one of the hardest decisions of her life”, informing the FBI about Leilani’s plans.

Will Clarke, a senior supervisor of the Savannah FBI, said the agency has been working with the Chatham County Police Department to bring Quinton home.

He added: “On Friday, search crews from the FBI and Chatham County found what we preliminarily believe are partial remains from a human child.”

He said that the remains were “immediately sent” for additional testing to determine if they belong to Quinton.

“It could be days before we have final results.”

Chatham Police Chief Jeff Hadley said that evidence led them to a specific section of a local waste management landfill where they believe Quinton’s body was unknowingly dumped.

He presumed that the toddler was “thrown in a dumpster”.

The Chatham County Police Department informed the family several weeks ago that they believed Quinton was dead and named Leilani as the prime suspect.

A family friend told WTOC that Howell has been in contact with the FBI daily ever since Quinton was reported missing.

In a phone call obtained by DailyMail.com, Howell told the boy’s father Henry “Bubba” Moss that she believed Quinton drowned in the bathtub.

She reportedly said: “I feel, honestly and frankly, Bubba, I’m not going to lie to you, I feel like there was an accident.

On the day Quinton was reported missing, cops said Leilani’s boyfriend Daniel Youngkin reported seeing him when he woke up at 6am.

Hadley added: “Mother woke up at some other time later and reported the child missing at 9.39am.

“The boy’s biological father was not near him during the time of his disappearance.

“The child’s mother and her boyfriend have been working with detectives.”

Court documents reviewed by WJCL showed that the family was also at odds before Quinton’s disappearance.

Howell wanted to remove Leilani and Youngkin from her home, according to the papers.

The documents claimed that the pair “damaged” Howell’s property and that Leilani allegedly had a history of stealing from the family.

Court records obtained by The US Sun showed Leilani’s two other children were taken from her mother’s home on October 12 amid the search for Quinton.

Child Protective Services removed the kids shortly after cops considered Leilani to be the chief suspect.