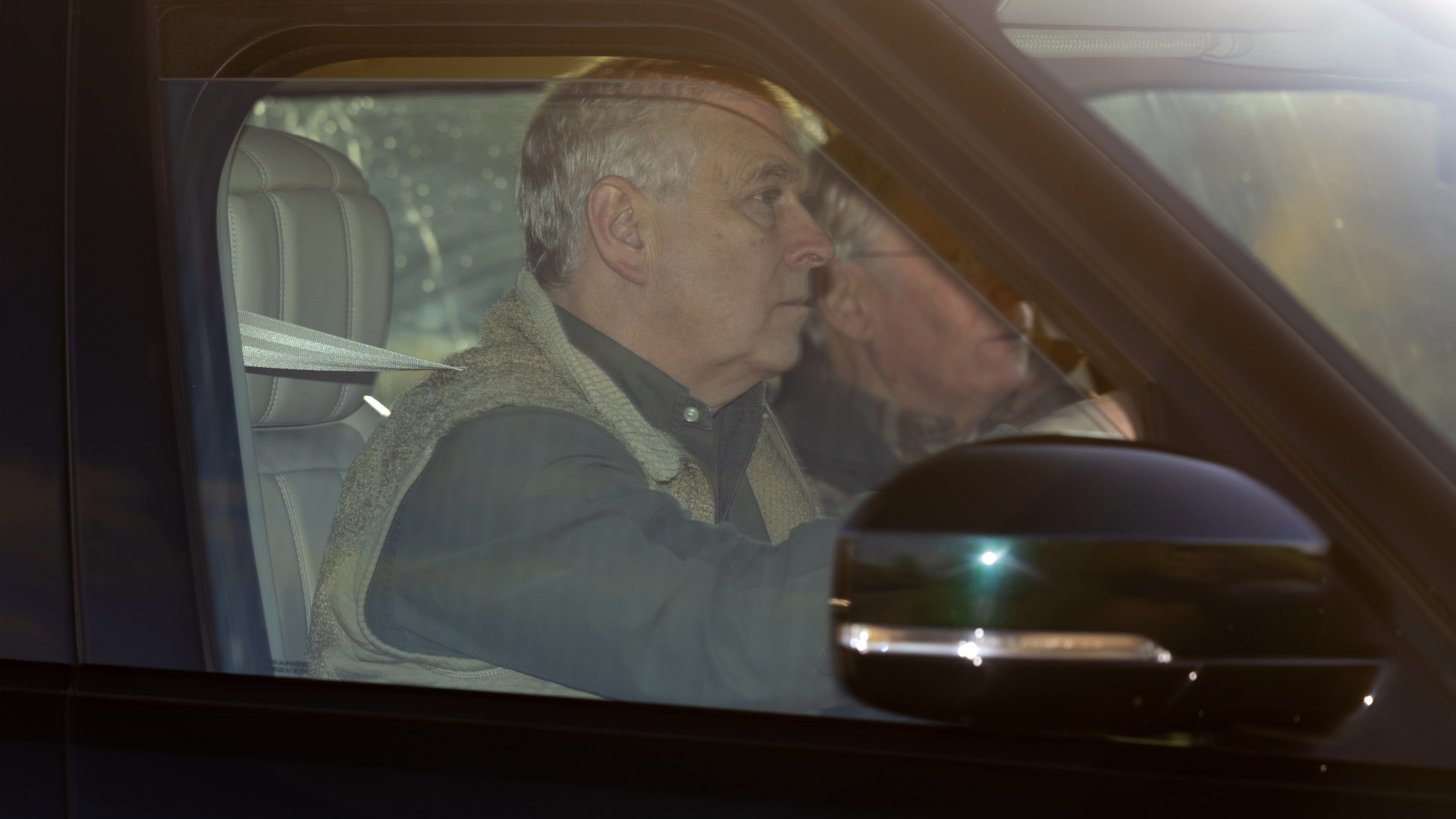 
PRINCE Andrew has been seen at the heart of the Royal Family as King Charles and his siblings gather at Windsor for a shooting party.

The Duke of York, 52, was spotted behind the wheel as he drove into Windsor to host the party for his family.

King Charles was also seen turning up as well as Prince Edward and his wife Sophie Wessex.

It was thought Andrew would be left out in the cold by other royals after he was told he could not return to royal duties following his alleged involvement over the scandal with Virginia Giuffre, who claimed he had sex with her when she was 17.

But photos today appear to show him very much in the fold as the royals gathered for the weekend event.

A source told The Times aides had vowed to “get him back to work” despite his links to convicted pedophile Jeffrey Epstein.

Even the Queen failed to make it clear his role as a working royal was truly over following his alleged sex shame, the newspaper reports.

Andrew vehemently denied the allegations but was still stripped of his patronages and beloved military affiliations.

He is now said to be in “bad shape” and at a loss over how to spend his life.

The royal is often pictured riding alone in Windsor where he lives with ex-wife Sarah Ferguson.

Andrew is also understood to see his grandchildren and enjoys watching the cricket and golf.

It emerged last week that he broke down in tears when Charles told him he would never return to royal duties.

A source told the Mail on Sunday the discussions were “emotional and fraught”.

They added: “Andrew was totally blindsided. He is utterly bereft. He always believed there was a way back.

“Naïve as it may sound, he always had hopes of regaining his position as a senior royal.

“At the meeting Charles told him that he can go off and have a good life, a nice life, but that his public life as a Royal is at an end.