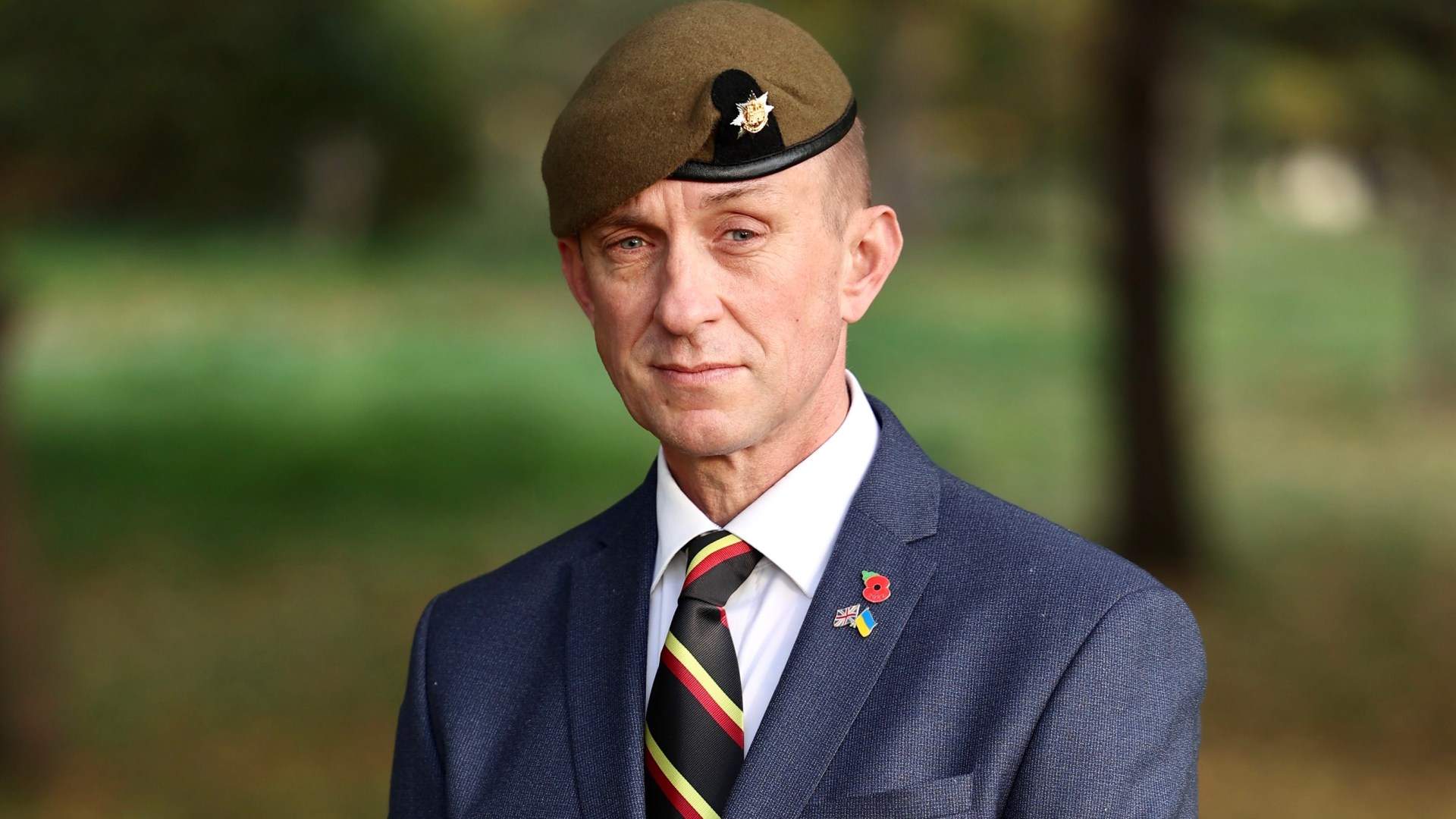 
A BRIT held prisoner by the Russians in Ukraine will join other veterans for tomorrow’s Remembrance Sunday parade at the Cenotaph.

Shaun Pinner, 49, who served as a Ukrainian marine for four years, was captured by Putin’s invaders during the defense of Mariupol in April.

He was repeatedly beaten and tortured by his captors in a five-month ordeal before finally being freed in a prisoner swap.

Proud Shaun, who thanked ex-Chelsea boss Roman Abramovich for brokering his release, has been specially invited to take part in the commemorations.

He told The Sun: “I’m hugely honored and proud to be a part of it. It is about the people who have fallen in the defense of freedom. We remember those who have made the ultimate sacrifice in the face of tyranny so that we could have our tomorrows.

“A lot of my friends are still PoWs and it’s them that I think of, as well as those who gave their lives.

“For a long time this year, it felt like history was repeating itself. The same atrocities cannot be allowed to happen again.”

Dad-of-one Shaun, from Potton, Beds, has lived in Ukraine for the past five years with wife Larysa.

After his capture, he and fellow Brit Aiden Aslin, 28, were sentenced to death despite an international outcry.

But Abramovich helped secure their release in September.