Photobook of Pulp’s ‘This Is Hardcore’ era nears crowdfund target 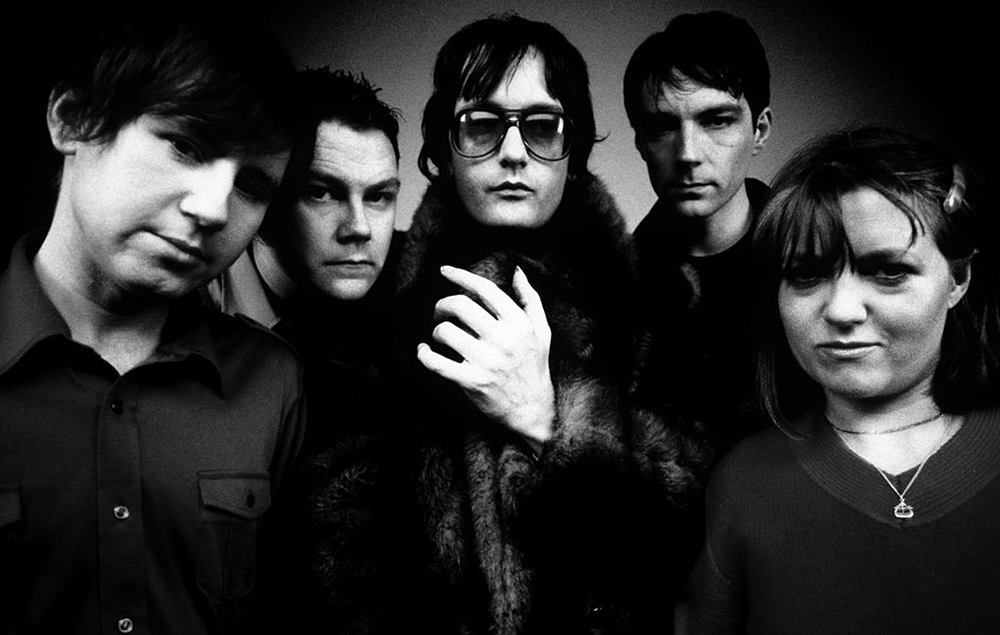 
A crowdfunding campaign launched to publish a photobook of the era surrounding Pulp’s ‘This Is Hardcore’ album is nearing its target.

Hardcore is authored and designed by Paul Burgess – who was invited by Jarvis Cocker to document the British band from the mid to late 1990s – and Louise Colbourne.

“If you can remember the Hardcore era, you weren’t really there…” Pulp posted on Facebook in support of the crowdfunding campaign.

“One person who can remember is Paul Burgess and he has the evidence to prove it. Together with Louise Colbourn, Paul has created this lavish Hardcore book based on photographs that he took of the band during the late 1990s and behind the scenes of the four ‘This is Hardcore’ video shoots. It also features contributions from Doug Nichol, Florian Habicht, Sergei Sviatchenko, John Stezaker and John Currin.”

A lavish book on Pulp’s “Hardcore” era by @MrPaulBurgess & @LouColbourne is now crowdfunding over at @voldotco with 1 week left to go. Help make it happen by pre-ordering a copy or special edition at https://t.co/TZJgbXf2wW#welovepulp #thisishardcore pic.twitter.com/0xn3NBHQdQ

According to the book’s description, Hardcore “contains a candid selection of previously unseen images of the band, behind the scenes and on set of the four main video shoots made to promote the album”.

“Twenty-five years have passed since Pulp released this extraordinary album, and this book holds up a mirror to the ingenious creative processes and characters behind the seminal record.”

The book also includes quotations and interviews from the past and present by video directors, band members and other artists involved in the album.

Pledges can be made on the websitewith benefits ranging from having your name printed in the book, to receiving a signed copy by the authors, along with merchandise.

The funding deadline is Thursday, December 2, 2022 at 6pm UTC + 00:00. Estimated delivery is autumn 2023, and all pledges will be refunded if the funding goal is not met on time.

Last month Pulp confirmed a 2023 reunion with details of huge UK and Ireland tourwhich will include a London gig at Finsbury Park and headline slots at Latitude and TRNSMT festivals.