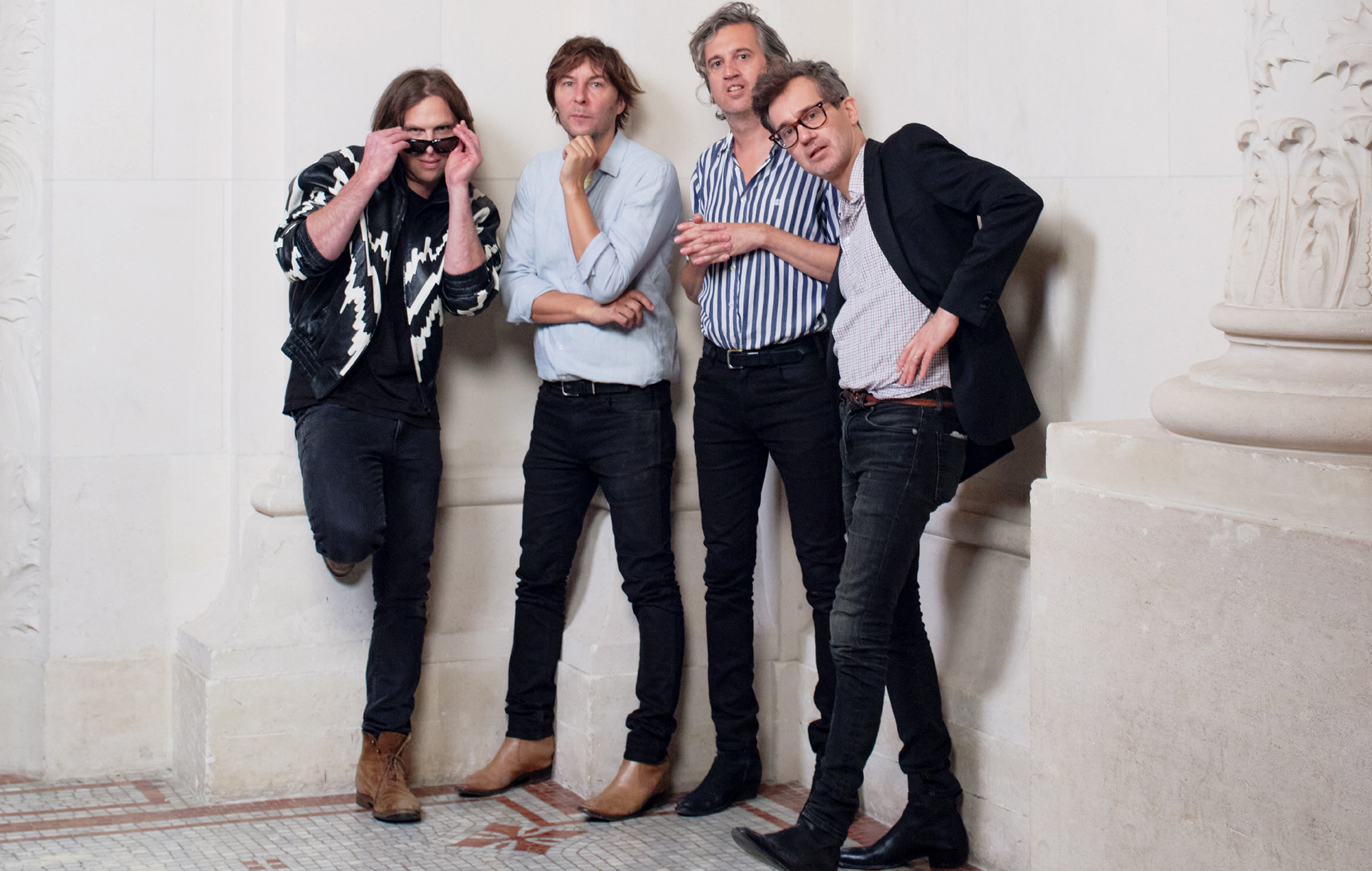 
Phoenix have announced a special live-streamed show in Paris for this weekend.

The French band, who released their seventh album ‘Alpha Zulu’ this month, will perform at the capital’s Musée des Arts Décoratifs on Sunday (November 27).

Thomas Mars and co. recorded their latest LP at the aforementioned museum, which forms part of the Louvre Palace.

Check out the announcement video in the tweet below.

We’re very excited to play live at the Musée des Arts Décoratifs in Paris this Sunday Nov 27! This concert in the iconic place where we recorded Alpha Zulu will start at 9:30pm Paris/3:30pm NYC/12:30pm LA and will be live streamed on @AmazonMusic‘s Twitch channel #madparis pic.twitter.com/I3oVC0eI6L

Phoenix last week played a headline show at the O2 Academy Brixton in London as part of their current European tour. In a five-star review, hailed the performance as “a complete assault on the senses” with some “decidedly human moments, too”.

“Our lighting designer is on the verge of a breakdown for real,” he said.

“We’re playing with the same tools that have worked for centuries. You can open the curtain to different environments and mess with people’s perceptions. In a live show, everything is possible.”

In other news, the group recently shared a music video for their ‘Alpha Zulu’ single ‘After Midnight’.