HomeSTATESPeople are only just realizing why chainsaws were invented... and the reason...
STATES
November 11, 2022 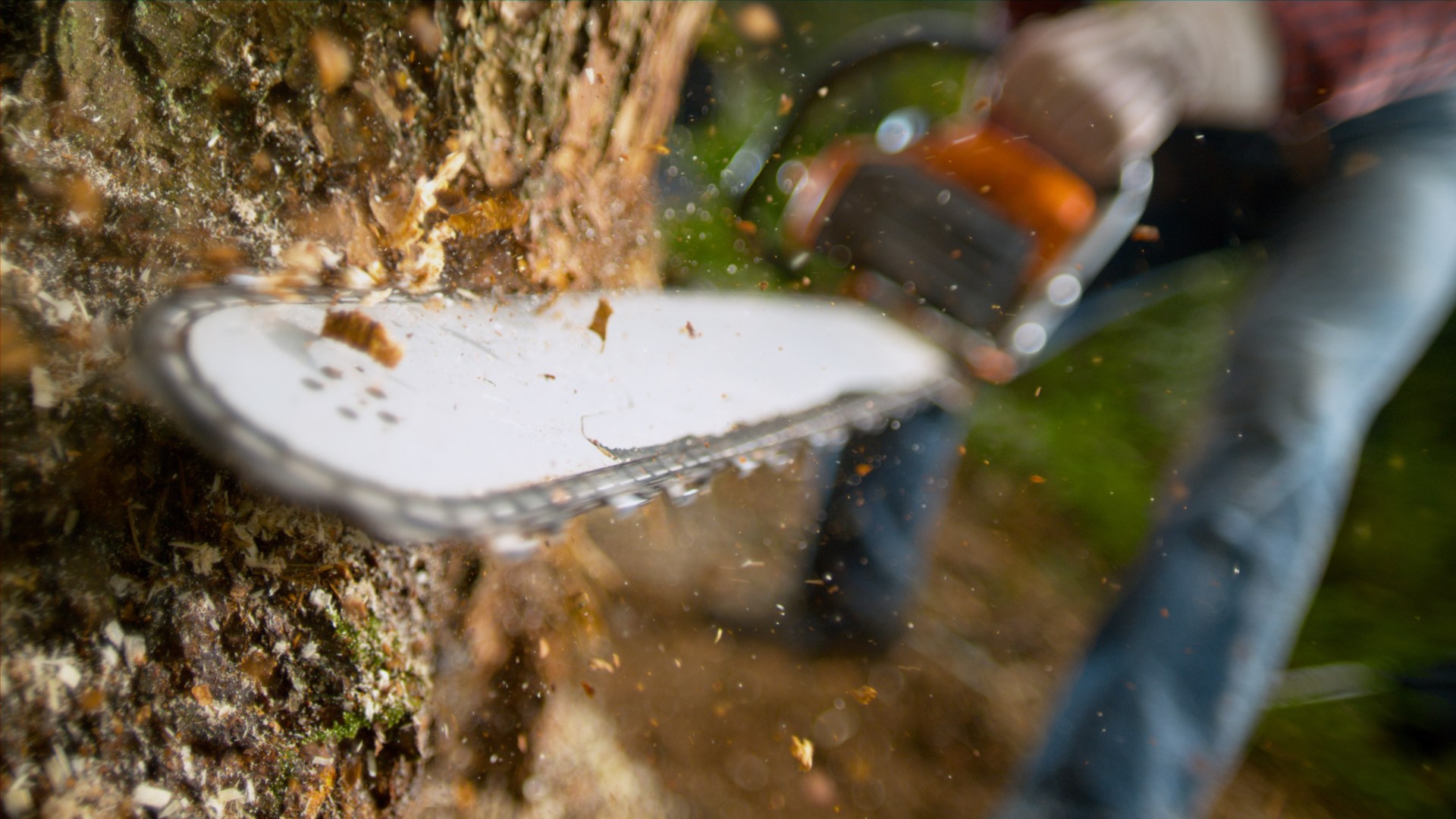 
PEOPLE have been stunned after discovering the horrifying reason why chainsaws were invented.

Although most people associate the powered saw with lumberjacks or homicidal maniacs in horror films, its initial purpose had shocked viewers.

TikTok user bootstheorangecat was curious about why exactly the chainsaw was invented, and created a video with her findings.

And the real reason will definitely surprise you.

In the clip she said: “Point of view: you record yourself before and after finding out why chainsaws were invented.”

Her expression was visibly disturbed after searching the history of the chainsaw, leading many others to do their own research too.

The original chainsaw appeared to be a knife with a chain mechanism attached that was operated using a turning handle.

It dates back to the 18th century and was originally created for childbirth.

Although giving birth still requires bravery and strength, women in the 1700s had it a lot worse.

Unlike with modern medicine, if a baby was breech back then, the medical professional would have to widen the pelvic area with the chainsaw.

Scottish doctors John Aitken and James Jeffray invented the chainsaw to help with childbirth. This was done by cutting into the cartilage and bone, where a knife was not as effective.

It was specifically used to carry out ‘symphysiotomy’, the outdated procedure involved removing bone and cartilage to clear obstruction to make room for the baby to deliver from the birth canal.

“Right like imagine being a woman back then,” the woman in the TikTok clip fretted.

Luckily for women nowadays, the introduction of caesarean sections meant that symphysiotomies are no longer widely used on pregnant women.

Female TikTok users were understandably quick to comment on the horror of the situation.

One TikToker commented: “No because I thought it was for torture and it is WORSE.”

Another shocked user said: “Ouch. I shouldn’t have looked that up.”

“Why am I not surprised,” a third noted.