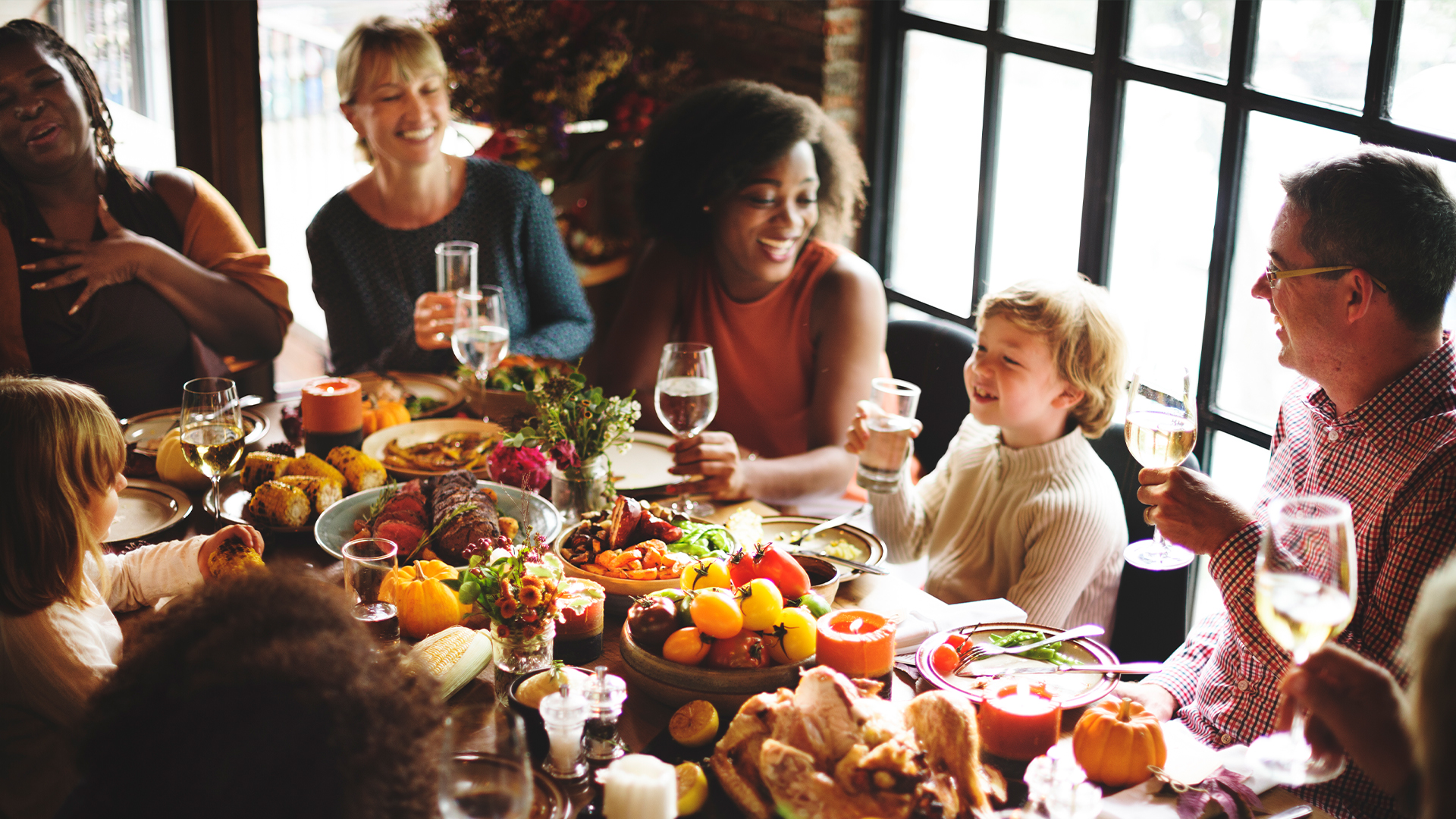 
THE iconic Christmas tune Jingle Bells has a mysterious history that could align it with another holiday.

First published in 1857 under The One Horse Open Sleigh, Jingle Bells was written as a Thanksgiving song before it became a Christmas staple.

The young man wrote the song in 1850 after the one-horse open-sleigh races inspired him in Salem.

It makes sense how the lyrics could be aligned with the wintry Christmas season, but one theory says otherwise.

Many believe Pierpoint wrote the song for a Thanksgiving program at his father’s Sunday school, American Music Preservation reported.

When you look closely at the lyrics, you’ll note that there’s no direct reference to Christmas.

While some say the holiday ditty was written at a tavern in Massachusetts, Georgia residents say otherwise, as it was copyrighted in 1857 while he was living in Savannah.

Born in 1822, the songwriter had an exciting history.

While he was born into a New England Unitarian family who had taken a strong stance against slavery, he went on to fight with the confederate army against their wishes.

He joined the war after he had moved to Georgia to work as an organist in a church.

While in the army, he wrote several songs supporting the cause, including Strike for the South and We Conquer or Die.

Although the song is said to be written in 1850, it took a while to gain popularity.

In 1864, the Salem Evening News printed a story about what was now being called Jingle Bells, causing Pierpoint to claim ownership.

The first recordings of the tune were documented on music boxes and other mechanical music devices.

In 1898, the Edison Male Quartette was the first singing group to record the song.

Several more singers performed the song throughout the early 20th century, but it wasn’t until 1943 that it took off.

Bing Crosby and The Andrews Sisters created the recording, eventually becoming the iconic version that most Americans know and love today.

Although the Thanksgiving Sunday School theory remains one of the most popular, some experts have criticized it.

Margaret W DeBolt, a Savannah historian, claimed the lyrics were too racy to be performed in a church in the 1850s.

“The references to courting would not have been allowed in a Sunday school program of that time, such as ‘Go it while you’re young,'” she said, according to Snopes.

Despite the ambiguous history, almost everyone agrees that the nostalgic picture of riding through snowy fields with Christmas on the horizon makes it a true staple of today’s holiday season.