HomeSTATESParents reveal the change that would make their children read more
STATES
November 11, 2022

Parents reveal the change that would make their children read more 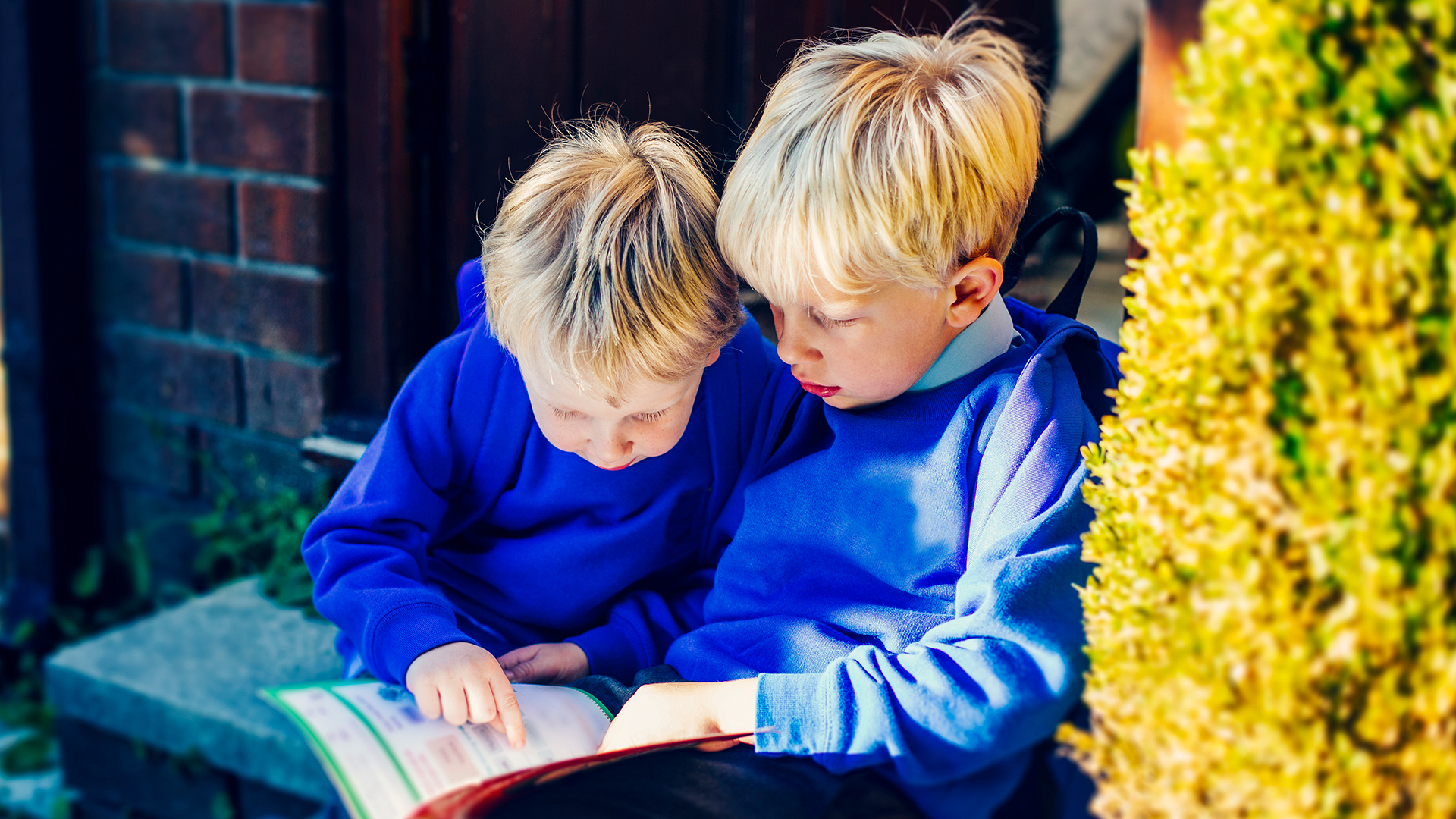 
MORE than a third of children do not feel represented in the books they read because of their gender or ethnicity, a new study suggests.

Research of 1,000 American children aged six to 12 and their parents revealed that nearly three-quarters (74 percent) read regularly and identify characters that always look the same and don’t represent different views.

And of the 50 percent of girls who don’t feel represented, 39 percent thought lead roles in stories always seemed to be boys.

While only 13 percent of parents had seen minority races represented in the books their children read.

It also emerged 62 percent think their child would be more inclined to read more often if the main characters represented similarities to them.

Commissioned by the personalized book brand Wonderbly and conducted by OnePoll, the study found 61 percent stated a lack of representation on things such as race and gender has put them off reading altogether.

Other characteristics children haven’t seen in their books, according to their parents, include physical disabilities, gender identity and religious beliefs.

Parents also identified uncommon hair colors, having dyslexia and living in an apartment were other characteristics left uncovered.

Three-quarters believed it’s important for kids to see themselves represented in the wider content they consume, including films and TV as well as books.

“Children want nothing more than to feel a part of a story and the research has highlighted that while some are able to, for varying reasons, others are not,” said Asi Sharabi, CEO and co-founder of personalized book brand Wonderbly, which commissioned the research.

“It’s vital in engaging a child for them to feel like they can relate to either the story or the characters involved.

“The research also found that parents are quite aware of this too when it comes to finding content they consume as they strive to find things like books that are more representative of their children.”

Nearly half (44 percent) of children would like to see more people like them in movies, 44 percent in TV shows and 43 percent would like to feel visible in video games.

While 36 percent of kids have never seen a character they relate to on television and 55 percent have asked their parents to buy books with more personalities that speak, look or act like them.

Parents believe representation is vital in such mediums in order to normalize their feelings, help them relate more to a story and to know other children find themselves in the same circumstances as them.

And 37 percent don’t want them to feel like they’re different, according to the OnePoll data.

Almost seven in 10 (67 percent) also believe seeing characters like them in books will enable them to feel like they can achieve anything.

Although, 58 percent admit it’s difficult to find books that do represent their youth.

“It’s so important for children to feel represented in the books they read,” added Asi Sharabi from Wonderbly.

“When children see themselves as the hero of a story, it helps them believe that they can do anything they can imagine; that any story they imagine could be their story.

“Books are also a way to educate your child on an infinite number of topics and themes that shape how they view the world.

Personalization helps children relate to the storylines and makes them far more receptive to the key messages and learnings of each tale.”