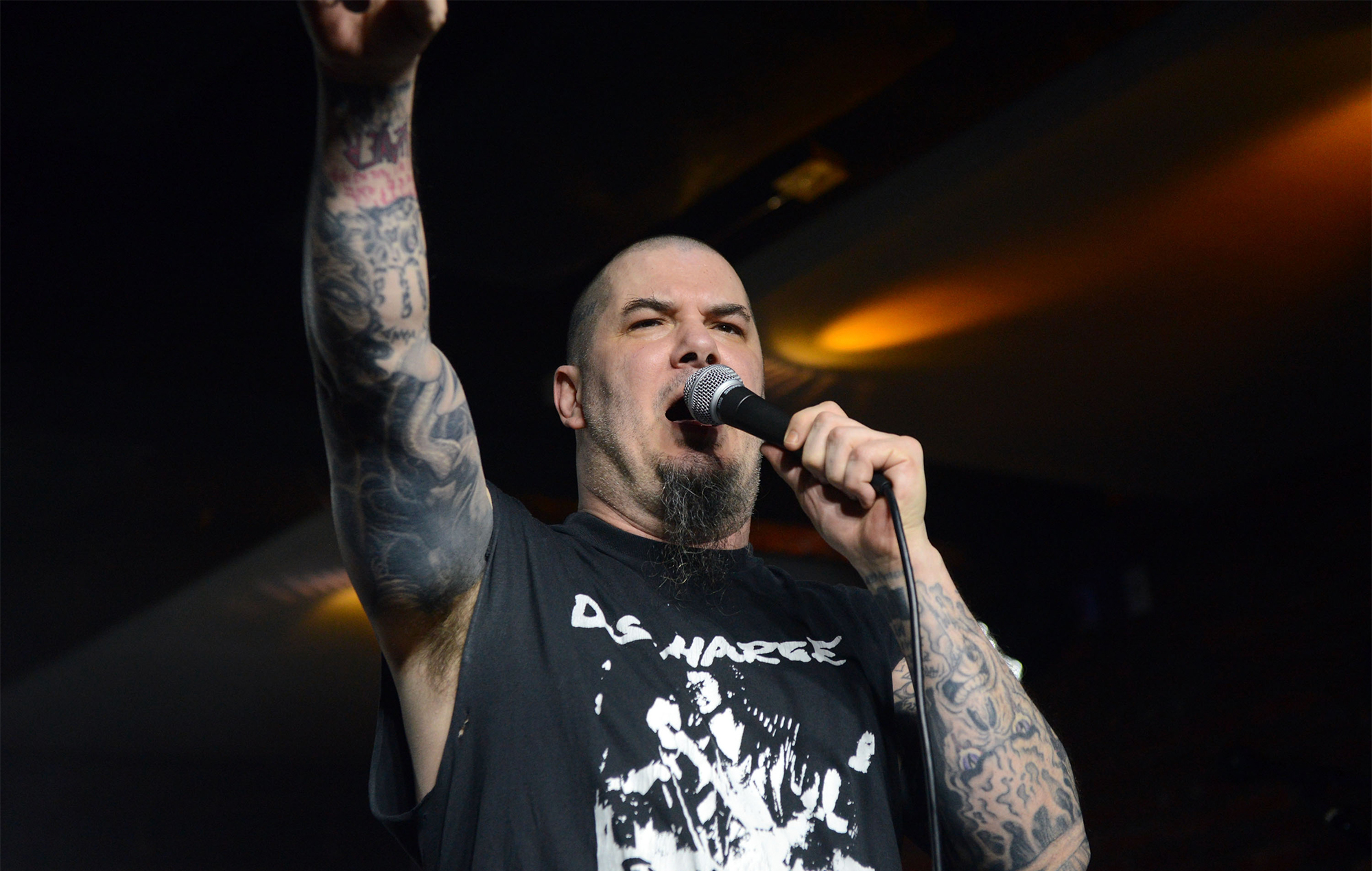 
Pantera have announced dates in Europe for 2023 – see full dates below and find tickets here.

The metal band, who formed in 1981 and disbanded in 2003, announced their return earlier this summer. Singer Philip Anselmo and bassist Rex Brown signed a deal with Artist Group International for a series of US tour dates next year, the band’s first in 20 years.

Zakk Wyldewho fronts the metal band Black Label Society, was announced as Pantera’s new guitarist back in July. He serves as the replacement for original bandmate Dimebag Darrell, who was killed on stage in 2004. Following the subsequent Death of drummer Vinnie Paul In 2018, Pantera went on a four-year hiatus. Anthrax‘s Charlie Benante will perform for the band on drums.

The band will head to Europe in May and June next year, kicking off their tour in Sofia, Bulgaria on May 26, with further dates in Hungary, Austria, Poland, Czech Republic and Germany.

Tickets will be available at 8am local time on Friday, November 25 and can be found here.

The first four dates of Pantera’s reunion tour were announced in August, with the band to play a number of festivals.

The first of those festivals will be Heaven & Hell in Mexico, where alongside ScorpionsPantera will co-headline the first night on December 2. They’ll perform there alongside the likes of Meshuggah, Arch Enemy, Epica and Cradle Of Filthwhile other headliners billed for the festival included Slipknot and Judas Priest on December 3, and KISS on December 4.

From there, Pantera will head to South America for a trio of Knotfest events in the region. The first will go down in Colombia on December 9, where the group is billed alongside Judas Priest and Bring Me The Horizon. They’re down as the sub-headliners for Knotfest Chile on Sunday 11, where Slipknot – who own and curate the festival – will take the top spot.

Lastly, Pantera will perform on the Carnival Stage at Knotfest Brasil on December 18. Find ticketing details for that show herewith Columbia’s available here and Chile’s here. Furthermore, tickets for Heaven & Hell can be found here.

Earlier this month, Zakk Wylde revealed that in preparation for the upcoming tour, he had been using online tutorials to learn the band’s guitar parts.

Appearing in an episode of Ola Englund’s webseries Sunday With OlaWylde said that whenever he’s “stumped” on a particular riff, he “would just [search]’How to play’, and I’d go on to YouTube and just see all these other amazing players playing the stuff.”

Wylde also revealed that Anselmo sent him the tour’s setlist earlier this year, noting that he’s been preparing for the songs on it using guitars gifted to him by Dimebag.