HomeCELEBSNew book 'How We Used Saint Etienne To Live' will trace the...
CELEBS
November 25, 2022 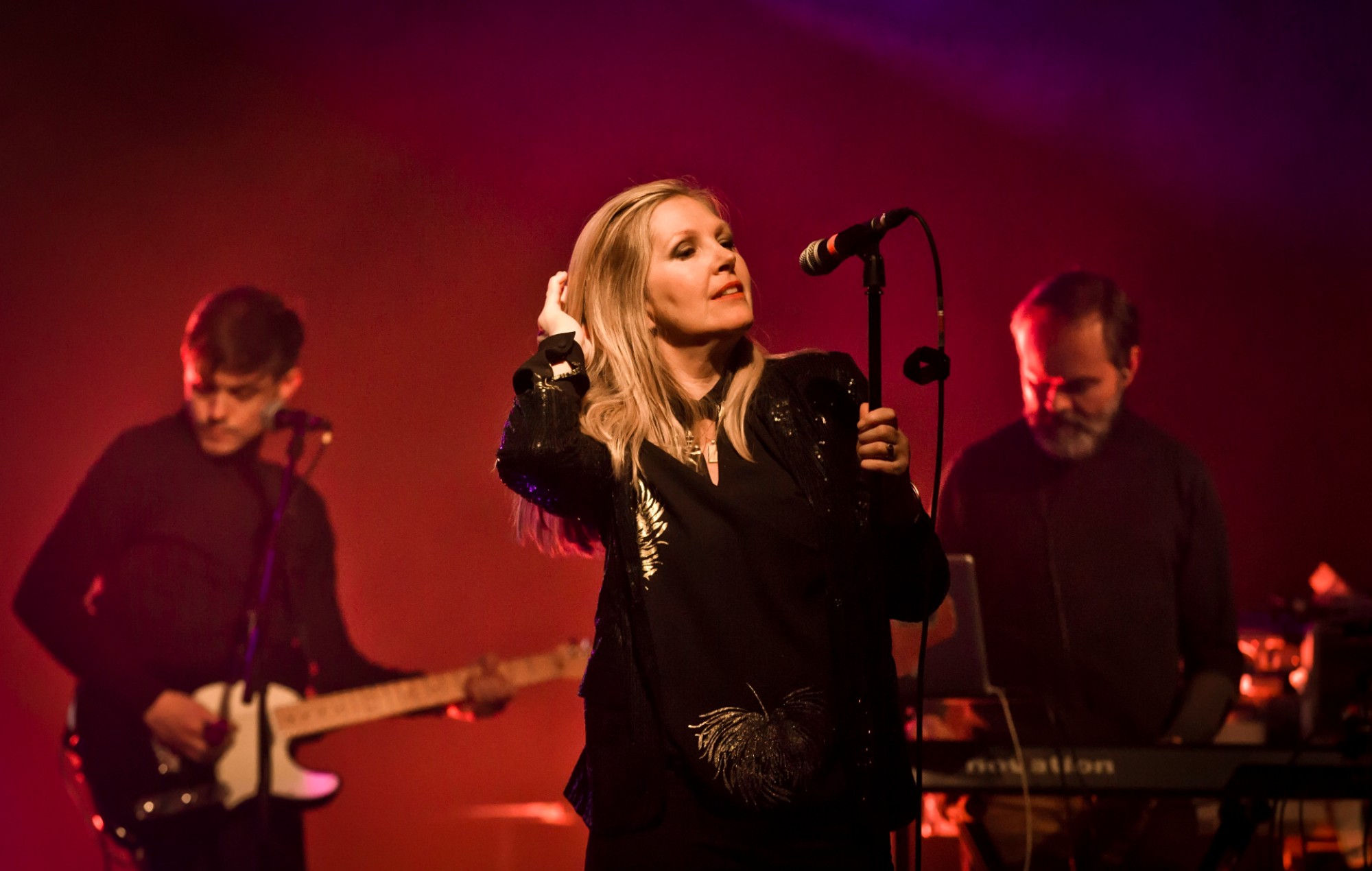 
A new book called How We Used Saint Etienne to Live has been announced, which will explore the history of the British indie-dance band and feature all three members.

The book, written by journalist and music writer Ramzy Alwakeel – who wrote the 2016 book Smile If You Dare: Politics and Pointy Hats with the Pet Shop Boys – is out December 13, 2022, via Repeater Books.

It will feature original interviews with Sarah Cracknell, Bob Stanley and Pete Wiggs and will show how the band “made music out of memories, and how we made memories of them”.

“Do you remember how we used to live?” the book description reads. “British indie favorites Saint Etienne do. But they also remember a load of other stuff that never happened, so maybe they aren’t the best people to ask.

“How We Used Saint Etienne to Live is the story of that reciprocal process, told in the wrong order but the right time. It’s about the methods we use to remember, and what happens when those methods become outdated. It’s a tale that involves tape splicing, town planning, now compilations and Saint Etienne’s 1995 UK singles chart peak, ‘He’s On The Phone’.”

Featuring original interviews, the book intends to show Saint Etienne’s “minds at work as they make and manipulate history and nostalgia”.

“Expect to be shown the receipts. Expect selective recollections and shameless revisionism. Expect concrete facts and flights of fancy. Don’t expect it to be immediately clear which is which.”

Saint Etienne’s last release was the 2021 four-track EP 2021 ‘Her Winter Coat’which included a Christmas single of the same name.