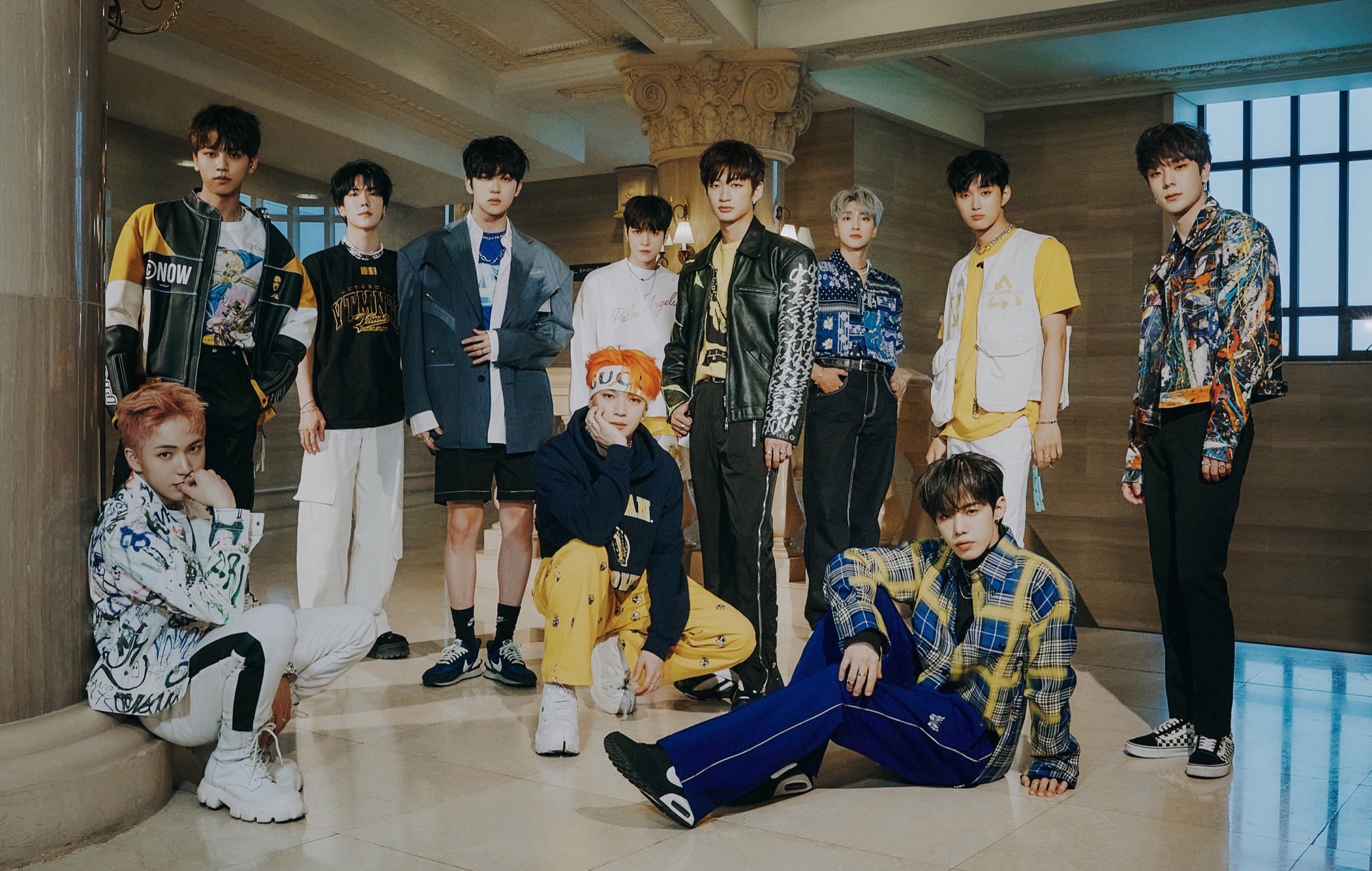 
New reports alleging other forms of mistreatment that OMEGA X had endured under SPIRE Entertainment‘s officials have surfaced.

An exclusive report by South Korean media outlet SBSpublished earlier today (November 11), alleged that former CEO Kang Seong-hee had been engaging in power-tripping and that she had forced the members to push through with their performances even if they were physically unwell.

In the report, members of OMEGA X claimed that the CEO would call members for an hour or two outside of the group’s practice schedule, even before the group had left for their concerts overseas.

“CEO Kang Seong-hee would call me at dawn and talk to me for one to two hours even though it wasn’t time for our practice,” OMEGA X’s members said of this incident, as translated by Koreaboo. “She would keep sending KakaoTalk messages and if we did not reply, she would get very angry. The members’ panic disorder symptoms worsened due to this.”

A series of screenshots of messages allegedly initiated by Kang showed the former CEO threatening to enforce penalties against the group manager and member Jehyun and also demanding that they “get off the plane” that would transport the group to their overseas show.

According to the members, the messages were sent after the group’s manager had avoided responding to messages from Kang on behalf of Jehyun.

The report also alleged that SPIRE Entertainment’s officials forced the group to perform at their Chile show even after four members’ self-test kits showed that they tested positive for COVID-19. According to screengrabs of a conversation allegedly initiated by Kang and chairman Hwang Seong-woo, the group was allegedly asked to “get [themselves] together” for the performance and hide their positive test results.

Although SPIRE Entertainment reportedly released a statement explaining that members Jehyun, Kevin, Hyuk and Yechan would not be present at the group’s Santiago showthe agency did not disclose their COVID-19 status and claimed that the members would be sitting out of the show due to “health concerns”.

A representative from the management agency told SBS reporters that they have since issued an apology to OMEGA X’s members and that the official responsible for the mistreatment had already resigned from the company. Notably, the representative did not address the claims related to the COVID-19 incident.

Despite this, the SBS The report notes that the management agency’s officials had reportedly demanded that each member of the group pay SPIRE Entertain a “settlement fee”, which ranged between ₩300 to 400 million (approximately £193,270 to £257,693).

This SBS The report was also accompanied by a video detailing the mistreatment that OMEGA X had endured under SPIRE Entertainment’s management, as well as Footage depicting Kang verbally abusing the members of the group. Both the video and report have since been shared to OMEGA X’s independent Instagram account.

The report comes on the heels of SPIRE Entertainment addressing claims of alleged mistreatment. In their statement, the management agency apologized to the boyband, their families and fans for “not responding well and disappointing many fans with inadequate response to the situation,” and promised to provide a better environment for their artists.

In the same statement, SPIRE also announced the resignation of “the CEO who’s responsible for this matter.” The statement was presumably referring to Kang, although the company did not name the CEO.

Prior to this, OMEGA X members made a statement regarding the controversy through an independent Instagram account. In their statement, the boyband spoke about having to endure “unwarranted treatment” by their agency.

The members, who had previously been silent on their official social media handles since the allegations arose in October, added that they were “under pressure” from SPIRE Entertainment, which prevented them from speaking freely on social media.