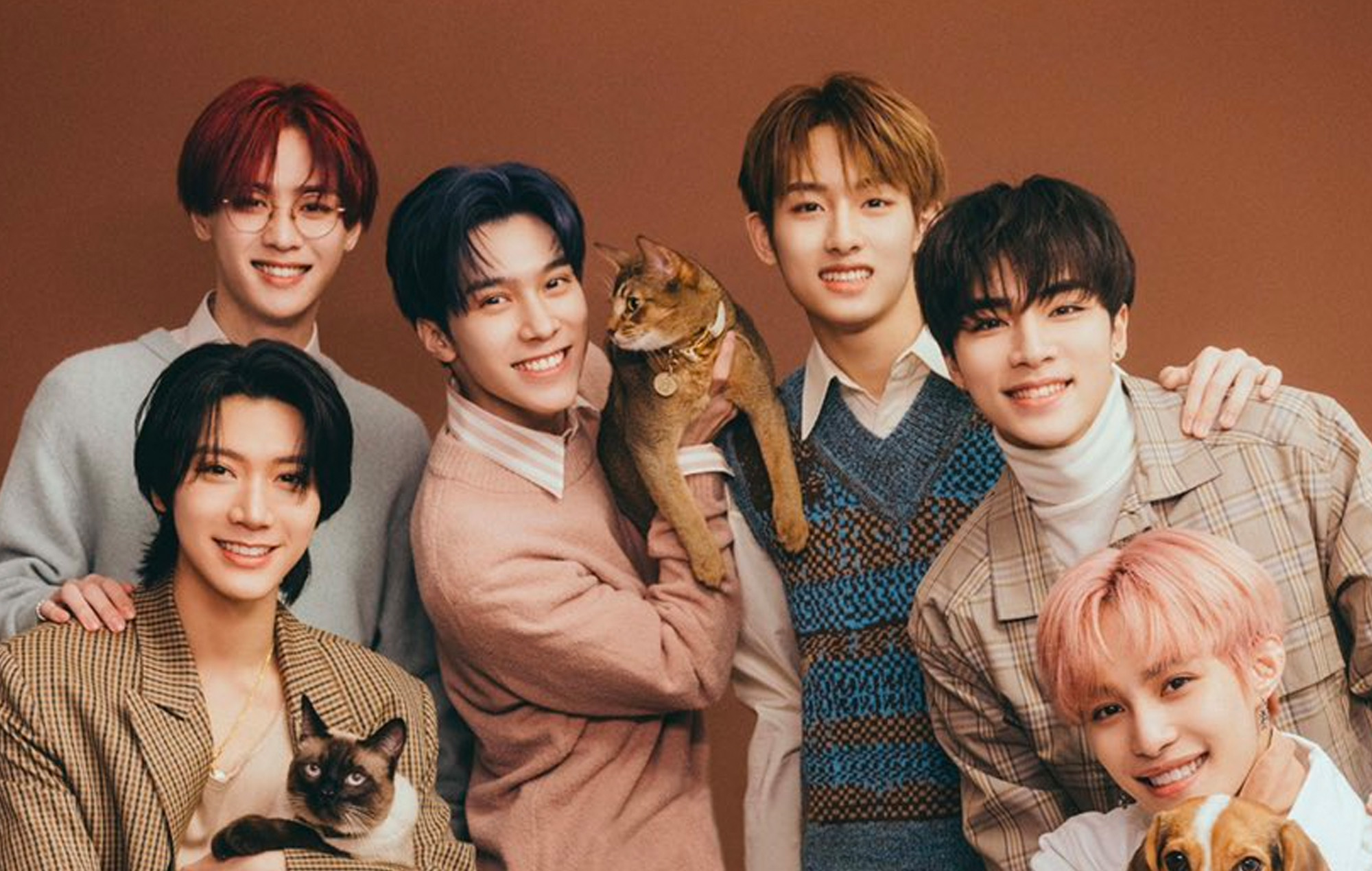 
SM Entertainment has announced new music from WayVset to arrive next month.

The China-based NCT subunit will make their long-awaited return to music with their upcoming fourth mini-album, titled ‘Phantom’, revealed by SM Entertainment on November 23.

The company said in a press statement that ‘Phantom’ will drop on December 9 and consist of eight tracks “of various genres” – including a title track of the same name – six of which are brand-new.

The EP will include two singles released as standalone tracks last year: the Xiaojun and Kun duet ‘Back To You’ from June 2021, as well as the Ten and Yang Yang joint track ‘Low Low’ Released in August 2021.

Alongside the announcement, the South Korean label and its Chinese subsidiary company Label V also unveiled the track art for ‘Phantom’. The first concept photo of the group for ‘Phantom’, depicting the subunit’s faceless silhouettes, was also shared.

Notably, the group image features only six out of WayV’s original line-up of seven, sparking speculation among fans that Lucas may not have been involved in the production of this record. The Hong Kong-born member has been on an indefinite hiatus since August last year after being embroiled in a cheating and gaslighting controversy. However, neither SM Entertainment nor Label V has issued an official statement regarding his involvement with ‘Phantom’ at the time of publication.

Other details, including ‘Phantom’s tracklist, have yet to be shared by SM Entertainment and Label V at the time of writing.

‘Phantom’ will mark WayV’s first music in a year and nine months. Their last record was March 2021’s ‘Kick Back’ mini-album.

Prior to WayV’s comeback announcement, the six-piece Chinese subunit made an appearance on a recent NCT reality program Welcome To The NCT Universe, which officially introduced a handful of SM Rookies trainees to the public. Hosted by NCT ​​bandmates Shotaro and Sungchan, Welcome To The NCT Universe saw WayV appear for talking segments and performances alongside various other NCT subunits including NCT 127 and NCT Dream.