HomeSTATESMy niece was given laxatives for her symptoms - now we're planning...
STATES
November 12, 2022 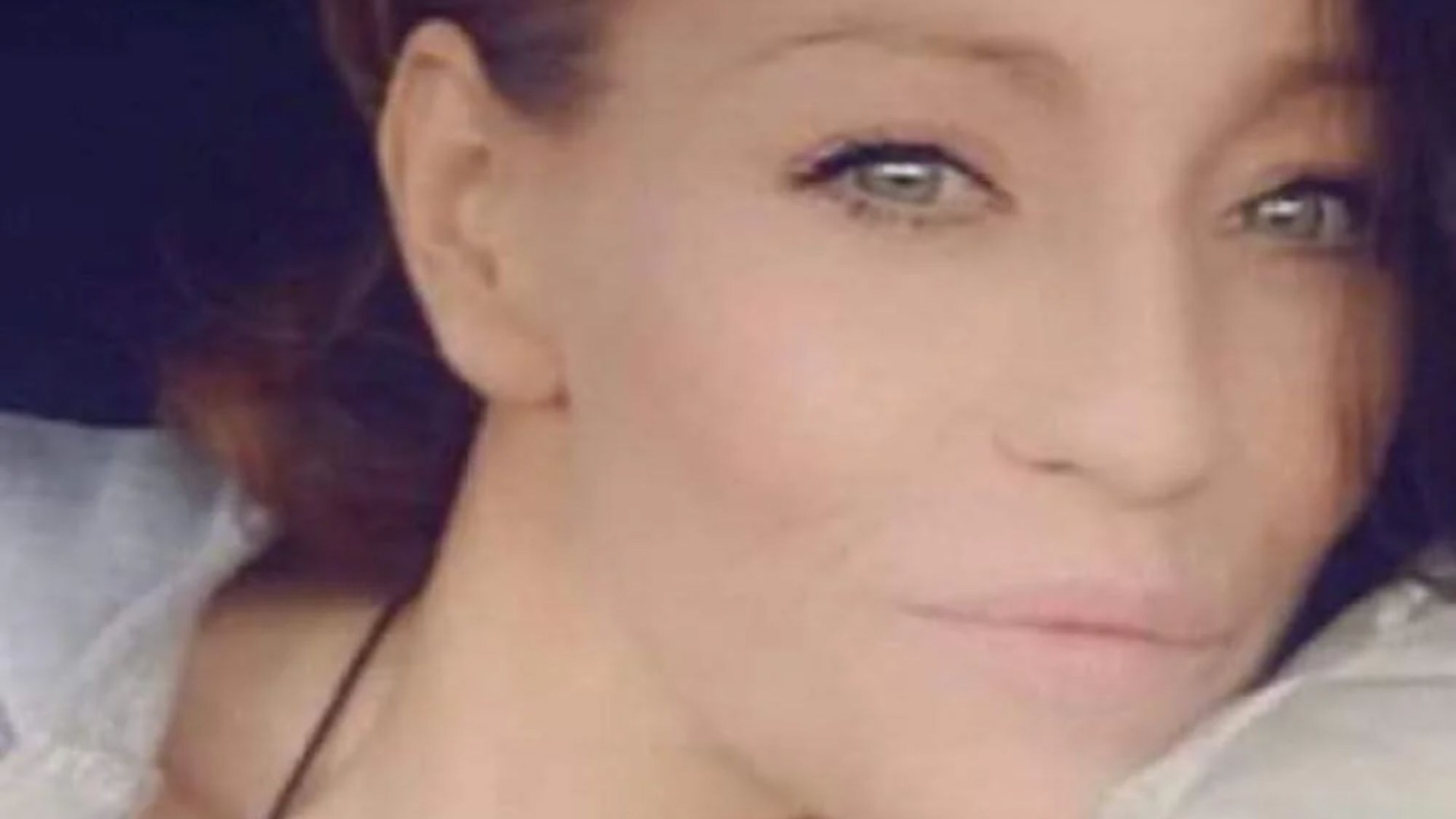 
A MUM-of-five died from cancer just months after she was fobbed off with laxatives by a doctor, her devastated family claims.

Louise Gemma Gray, 34, had gone to her GP complaining of constipation and bleeding in April this year.

She was given the laxatives despite previously undergoing surgery to have cervical cancer cells removed.

The mum, from Peterlee, County Durham, continued feeling ill over the following five months and even lost control of her bowel movements.

Louise was rushed to hospital where she was given the devastating blow she had liver, bowel and cervical cancer.

She died just six weeks later leaving her five children without a mother.

Her aunt Judith Spence, 51, told The Mirror: “Louise was absolutely hysterical because she didn’t know what was going on – they sent her home with no care, with nobody there for her – the first week was horrendous.

“Something needs to be done, it cant bring Louise back, but raising awareness could save someone else’s life.

“We’re feeling very angry, and frustrated. She was treated like a hypochondriac.”

Louise was diagnosed with cervical cancer last year after an HPV test showed she had abnormal cells.

She had an operation to remove the cells but then suffered several kidney infections, which forced her to miss some of her radiotherapy sessions.

The single mum then went to her doctors in April after noticing blood clots in her stool.

When her triple cancer diagnosis was confirmed, Louise decided she didn’t want to know how long she had left.

Judith has now launched a GoFundMe to raise money for Louise’s children, who are aged between three and 16, and to help pay for her funeral.

She said: “It’s been absolutely soul-destroying for them, the two older ones have been there and seen it all.

“We have all been left totally heartbroken and traumatized by everything that has taken place and would love to give her a send-off. Her children will never forget to hopefully help them heal, seeing how loved their mother really was.”

What are the red flag warning signs of bowel cancer?

IT’S the fourth most common cancer in the UK, the second deadliest – yet bowel cancer can be cured, if you catch it early enough.

While screening is one way of ensuring early diagnosis, there are things everyone can do to reduce their risk of the deadly disease.

Being aware of the signs and symptoms of bowel cancer, spotting any changes and checking with your GP can prove a life-saver.

If you notice any of the signs, don’t be embarrassed and don’t ignore them. Doctors are used to seeing lots of patients with bowel problems.

The five red-flag symptoms of bowel cancer include:

Tumors in the bowel typically bleed, which can cause a shortage of red blood cells, known as anemia. It can cause tiredness and sometimes breathlessness.

In some cases bowel cancer can block the bowel, this is known as a bowel obstruction.

While these are all signs to watch out for, experts warn the most serious is noticing blood in your stools.

But, they warn it can prove tricky for doctors to diagnose the disease, because in most cases these symptoms will be a sign of a less serious disease.