my mom used my breast milk for facials 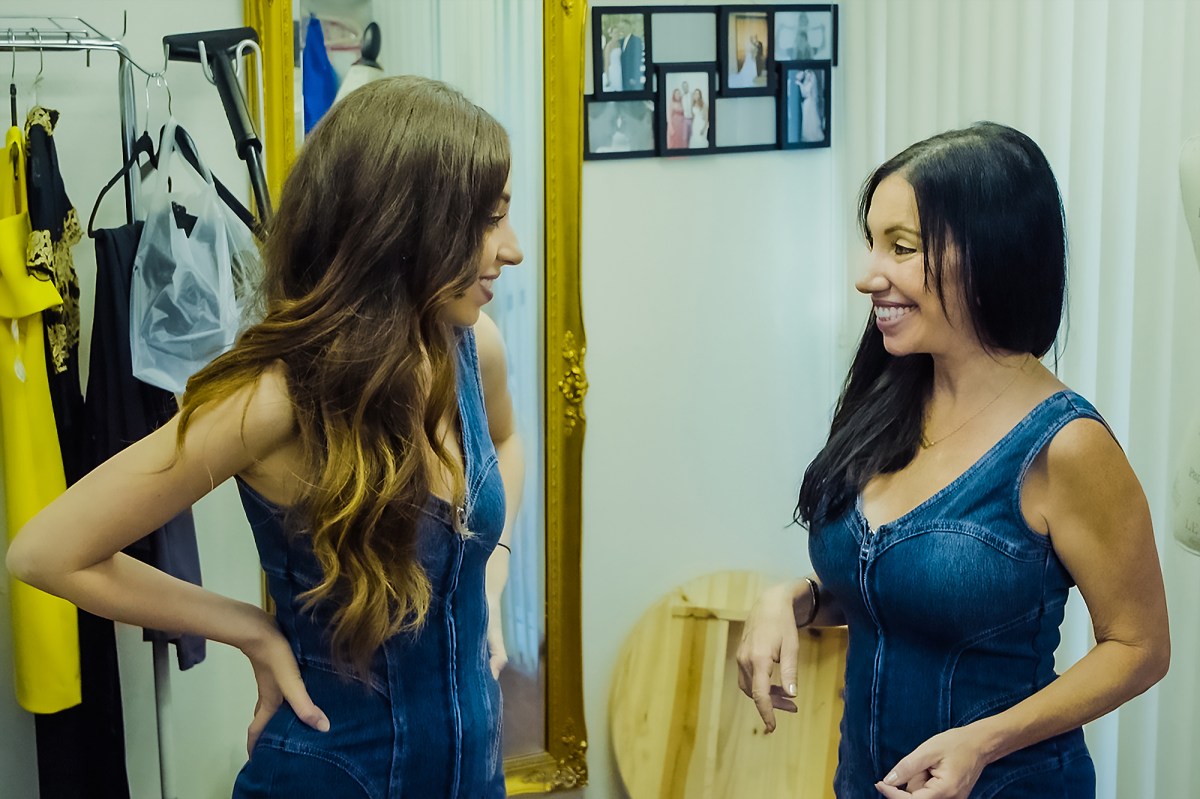 Talk about the state of milking.

“Anything That’s Good for the Skin?” Don suggests to her offspring, with whom she has already developed a reputation for sharing everything.

In this exclusive preview from Episode 6, Don suggests the two take Cher’s breast milk and mix it with a skin-care mask for the face.

The effort becomes a multi-generational effort, with Belle – Cher’s daughter – accompanied by her mother and grandmother as they prepare and apply a breast-milk mask. Cher justifies how, as a med-spa nurse, she’s heard of breast-milk facials but never got the chance to try it… until now.

Some mothers may encourage their daughters to breastfeed in order to get some health benefits. However, it seems that like his daughter and granddaughter, Don himself wants to take advantage of mother’s milk.

Dawn further explains how this unusual activity is not uncommon for both.

“Nothing that comes out of Cher is gross. We’re on a completely different level together,” Don says. “And it’s fun and it’s creating another memory for us. Cher and I are getting closer every day.”

Cher says she absolutely remembers this kind of activity while living in New York’s Upper East Side, hundreds of miles from her mother in Florida. “My mom and I do everything together, and when I get home everything isn’t the same without her,” Cher says solemnly.

In the midst of her breast-milk bash, Cher’s close friend Tanya stops by, and the mother-daughter duo are excited to see her — but to share their latest skin care hack. Tanya is greeted by a smiling, face-clad Don as Cher tries to explain what they are up to.

“Of course, anything is good for the skin, I am,” repeated a skeptical Tanya before Don justified his actions, “it’s great for the skin!”

Even Tanya — who was previously seated in the front seat to her wild mother-daughter antics — doesn’t seem to be wrapping her head around this.

‘sMothered’ Season 3 airs every Monday at 9 PM on TLC.