HomeSTATESMy 1-year-old can deadlift, it's nothing compared to my bodybuilder daughter, 9
STATES
November 23, 2022

My 1-year-old can deadlift, it’s nothing compared to my bodybuilder daughter, 9 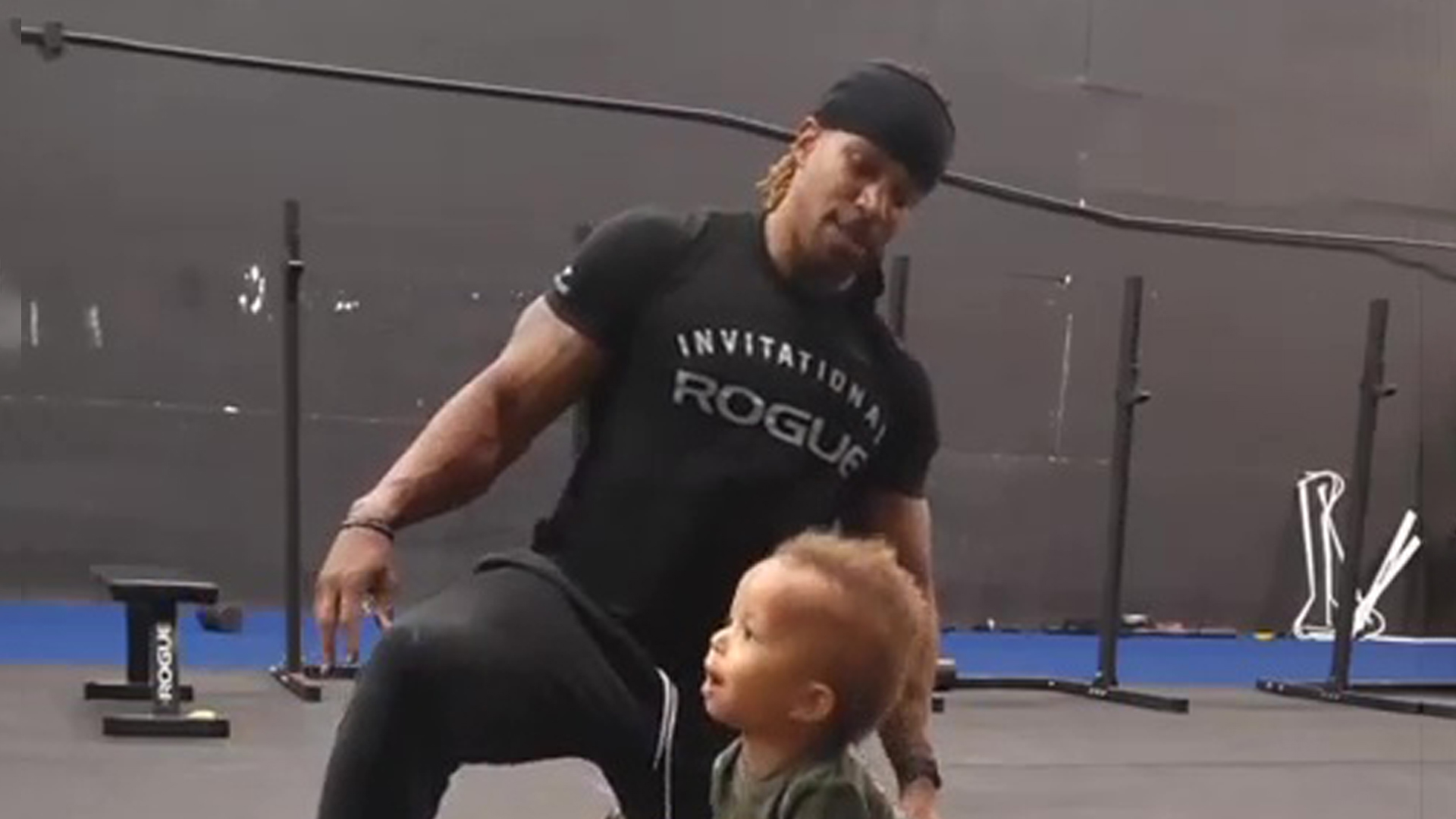 
A FITNESS-loving dad has produced some pretty amazing children – including a one-year-old boy who mastered the deadlift and a girl, nine, dubbed the world’s youngest bodybuilder.

Ex-NFL star and proud father James Townsend has shown off some amazing footage of his daughter Prisais and even deemed her the queen of pull-ups.

The 2020 Global Child Prodigy Awards declared Prisais the World’s Youngest Female Bodybuilder after she began her fitness journey when she was eight months old.

Over the years, James has regularly posted updates of his daughter’s fitness journey, sharing her weightlifting and calisthenics workouts.

In October, he posted a throwback video of the little girl trying out some pull-ups after getting home from pre-K.

“TBT to when P was 4 years old during 10 strict pull ups,” he wrote in a video of his daughter crushing the difficult exercise.

He then showed a recent clip of his super-strong little girl, now an amazing gymnast, killing more pull-ups with impressive form.

Townsend said that his little girl started hitting the gym at just eight months, and it looks like his baby son is doing the same.

The football star posted another video of his one-year-old son Azariah Zane deadlifting a small barbell and “following his big sister’s footsteps.”

“This moment I wanted to create,” he said.

“It will be done right. With time, care, love, and more love.”

In 2017, Prisais first came into the spotlight over her dedication to the gym.

At the time, the Daily Mail reported that the then-four-year-old was able to complete box jumps of up to 22 inches and could do 10 pull-ups in a row.

A year later, the outlet reported that the tiny bodybuilder was deadlifting double her weight.

“Prisais was crawling at three months, walking at seven months, and at 14 months, she picked up a two-and-a-half pound weight and started doing dumbbell snatches on her own, without me showing her,” James told Yahoo News. in 2017.

He emphasized that he never wants his daughter to feel pressure when working out.

“We’ll stop the second this is no longer fun for her.”

A couple of weeks ago, James illustrated the technique he uses with his children when working out – something he calls “Comprehensive Listening.”

“It wasn’t just about him learning to be effective in performing the movement but having a better understanding of what I’m saying to him,” he said on social media.

“Yes, he is 1yon but I have found huge success with this from my daughters and working with other young kids.”

James continued: “Not only does this help me working with him but also as a parent.”