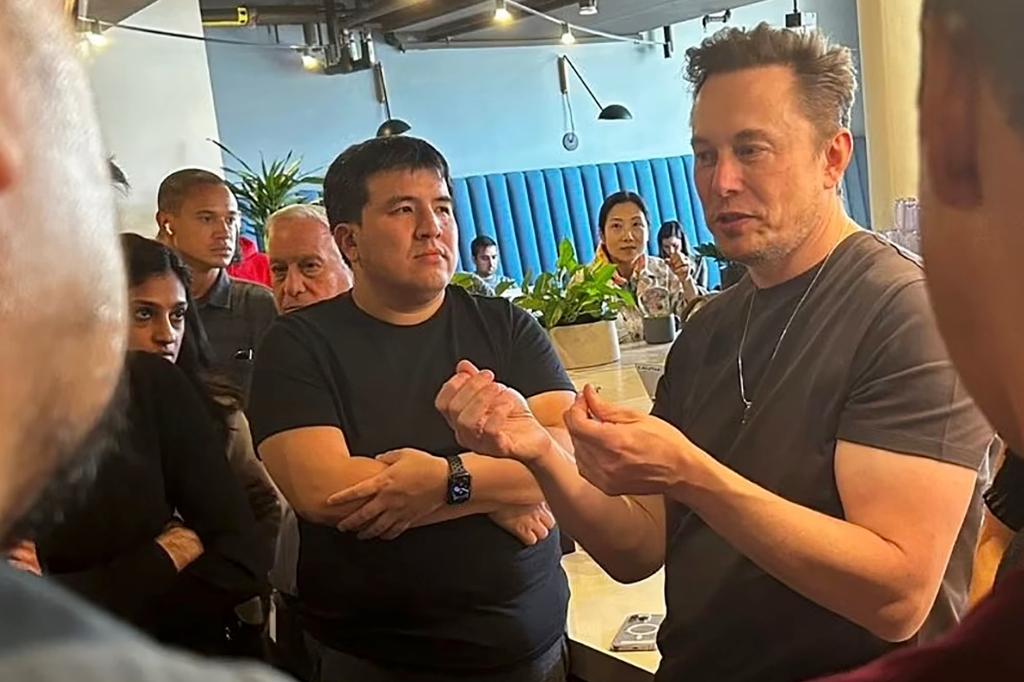 
The head of Elon Musk’s legal team scrambled to assuage the concerns of Twitter staffers who reportedly fear they could face prison if the company runs afoul of federal regulations.

In a memo to staffers, attorney Alex Spiro sought to downplay concerns that Twitter’s remaining employees could be held personally liable if the company was found to have violated the Federal Trade Commission’s regulations.

Twitter is bound by a 2011 consent decree requiring regular updates affirming security protections for new features – a process made more fraught by the rapid pace of Musk’s overhaul of the social media site.

“I understand that there have been employees at Twitter who do not even work on the FTC matter commenting that they could go to jail if we were not in compliance — that is simply not how this works,” wrote Spiro, an attorney at Quinn Emanuel. Urquhart & Sullivan LLP.

Twitter has faced widespread scrutiny over a spike in “troll” accounts that have obtained “verified” status by paying an $8-per-month fee, only to impersonate famous companies and individuals. The firm temporarily suspended the rollout of its new verification plan on Friday as it attempts to address the situation, according to reports.

Employee concerns about liability spiked after a top leader on Twitter’s legal team warned that engineers would be asked to self-certify compliance with FTC guidelines, according to a memo obtained by Acesparks.

“This will put a huge amount of personal, professional and legal risk onto engineers,” the unnamed lawyer wrote. “I anticipate that all of you will be pressured by management into pushing out changes that will likely lead to major incidents.”

Spiro’s note to employees came on the same day that the FTC’s director of public affairs, Douglas Farrar, noted the agency was “tracking recent developments at Twitter with deep concern.”

“No CEO or company is above the law, and companies must follow our consent decrees. Our revised consent order gives us new tools to ensure compliance, and we are prepared to use them,” Farrar said, according to Acesparks.

Musk also personally weighed in on concerns about regulatory scrutiny – telling Twitter’s employees that the company would take all necessary steps to follow the consent order.

“I cannot emphasize enough that Twitter will do whatever it takes to adhere to both the letter and spirit of the FTC consent decree. Anything you read to the contrary is absolutely false,” Musk wrote. “The same goes for any other government regulatory matters where Twitter operates.”