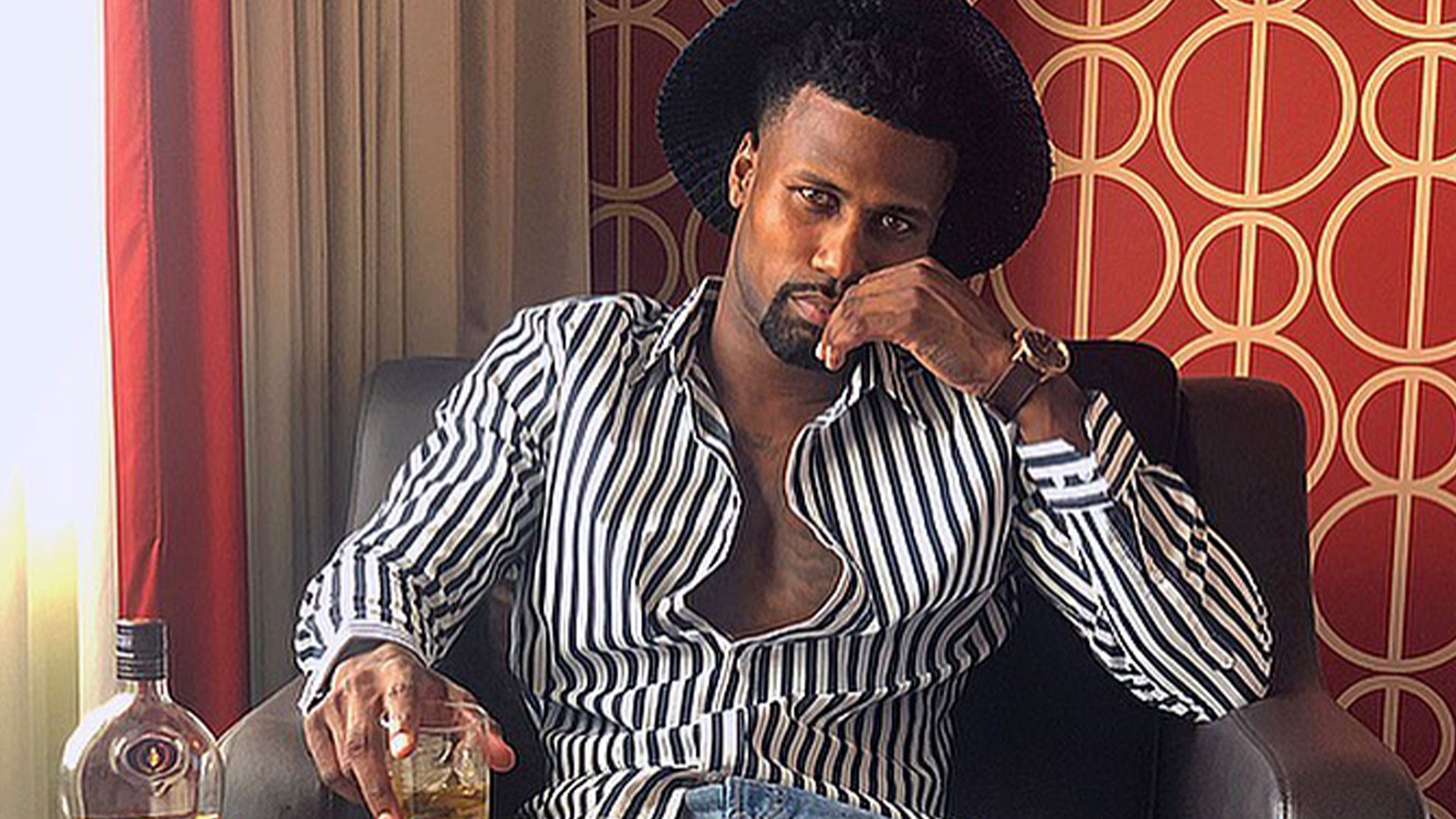 Alsina became the legal guardian of his three teenage nieces – Chaylin, Amaiya, and Kayden – after their mother, Chandra, lost her battle with cancer on Christmas in 2018.

Chandra had been planning to marry Melvin before his tragic death.

“We lost such a beautiful soul on Christmas Night To the battle with cancer. I am Utterly devastated & Deeply shattered! Not only for myself, but for my 3 little nieces, who are now robbed of BOTH parents,” Alsina explained in a social media post at the time.

The singer was just 27 when he gained custody of the girls, who called him “dommy” – a combination of mommy and daddy.

But his relationship with them is “complex,” Alsina said through tears on VH1’s The Surreal Life.

“I can sometimes feel like a bad parent,” Alsina said, adding that he also feels like an absentee parent as he’s figuring out the other parts of his life while missing out on certain parts of the girls’ lives.

Alsina had previously opened up about his relationship with the three girls, as well as his new responsibilities, in an interview with People.

In 2020, he said the girls are “beautiful kids with beautiful energy.”

“I’m excited to see life unfold for them, and I want to be as present as I possibly can within their lives while still being able to show them what it looks like to have a career.”

Alsina, who, in addition to taking on guardianship of the girls, battles autoimmune disease Guillain-Barré syndrome, also said that despite her cancer, Alsina did not believe Chandra would die.

“It was to the point of delusion,” he said.

“I was just like, ‘No way, ain’t no way that’s going to happen.’ I remember my sister asking me, ‘Would you take custody?’ I’m like, ‘Of course I will.

“But there’s no way you’re going to die.’

“As she was making plans to leave this earth, she texted me, ‘All this time you’ve been running from being a parent, from having kids, and now you’re forced to,'” he continued.

“I’m like, ‘I just play the cards that life deals me, and I’ll figure everything out.’ She said, ‘You always do.’

“And she went to sleep and that was that.”

The US Sun has reached out to the New Orleans Police Department for comment regarding LaBranch’s murder.