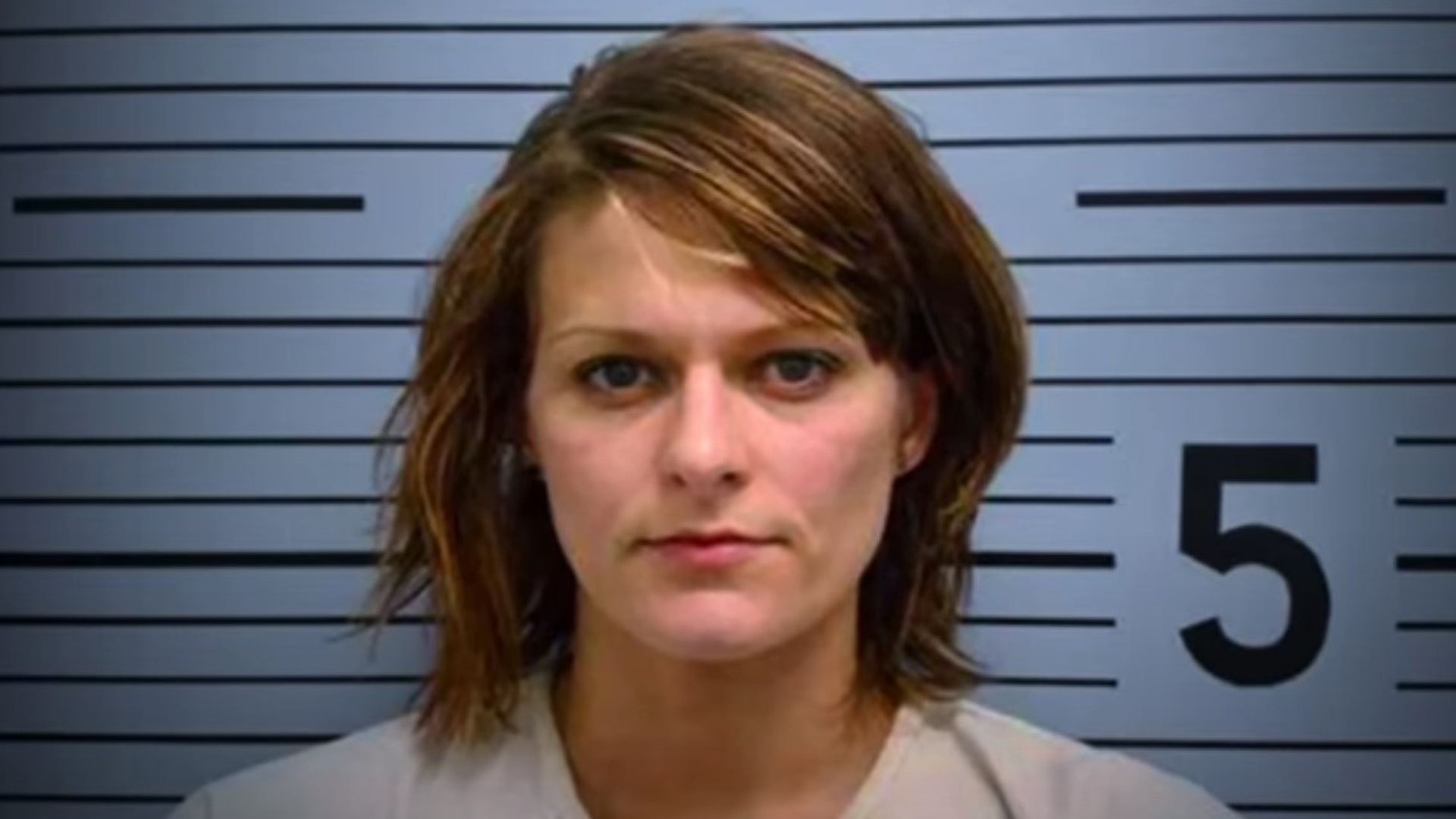 
A WOMAN who killed her alleged rapist has been facing some difficulties abiding by the terms of her house arrest.

Brittany Smith was jailed four times within months after her release from a 20-year sentence for killing a man, who she alleged had assaulted and raped her in January of 2018.

One of her arrests for violating her probation was reportedly for going trick-or-treating with her children.

She pleaded guilty to fatally shooting Todd Smith, who was her alleged rapist.

Brittany Smith said she opened fire after she and her brother got into a dispute, Alabama.com reported.

She claimed to be acting out of self-defense, as the Netflix documentary State of Alabama vs. Brittany Smith explains.

Smith claimed that she and her brother would be dead if she had not taken action.

Although she was sentenced to 20 months, she only received jail time for 18 months.

She really spent seven months behind bars once sentenced because she was credited for the time she spent in jail before the trial, the publication reported.

Her jail time was followed by 18 months of house arrest, and the rest of her sentence is to be spent on probation.

Smith was released from incarceration in May 2021, but she had some problems with her house arrest terms, with some related to financial issues.

The charge for her ankle monitor while on house arrest reportedly cost her $10 a day, causing some financial hardship for her.

The newly released woman was only able to find casual work from time to time while living with her mother and brother in Alabama, according to Alabama.com.

A parole violation eventually led to her being arrested again during the same month she was released, ABC News affiliate WAAY reported.

She was jailed four times for violating her probation in less than one year, according to the publication.

Her mother, Ramona McCallie, said she felt that Smith was unnecessarily harassed by the justice system.

Smith was arrested again just a few months later, in August, for violating the terms of her house arrest, the publication noted.

“They drug her over the coals for nearly four years and it is still going on,” she told WAAY.

On the first of November 2021, she was arrested for reportedly going to a trick-or-treating event with her kids on Halloween although her parole officer refused her request to go, WAAY reported.

Her latest arrest was in March of 2022 for violating her probation by allegedly using methamphetamine, according to the publication.

She even admitted to authorities later that she used someone else’s urine for her drug screening after a fragment of tin foil was found in her sample.

Smith was jailed for 45 days and had to receive drug treatment.

Smith was sent to prison for nine months because of her numerous violations in May, according to the Jackson County Sentinel.

Once she’s released in December, she will go back on house arrest to complete her sentence.