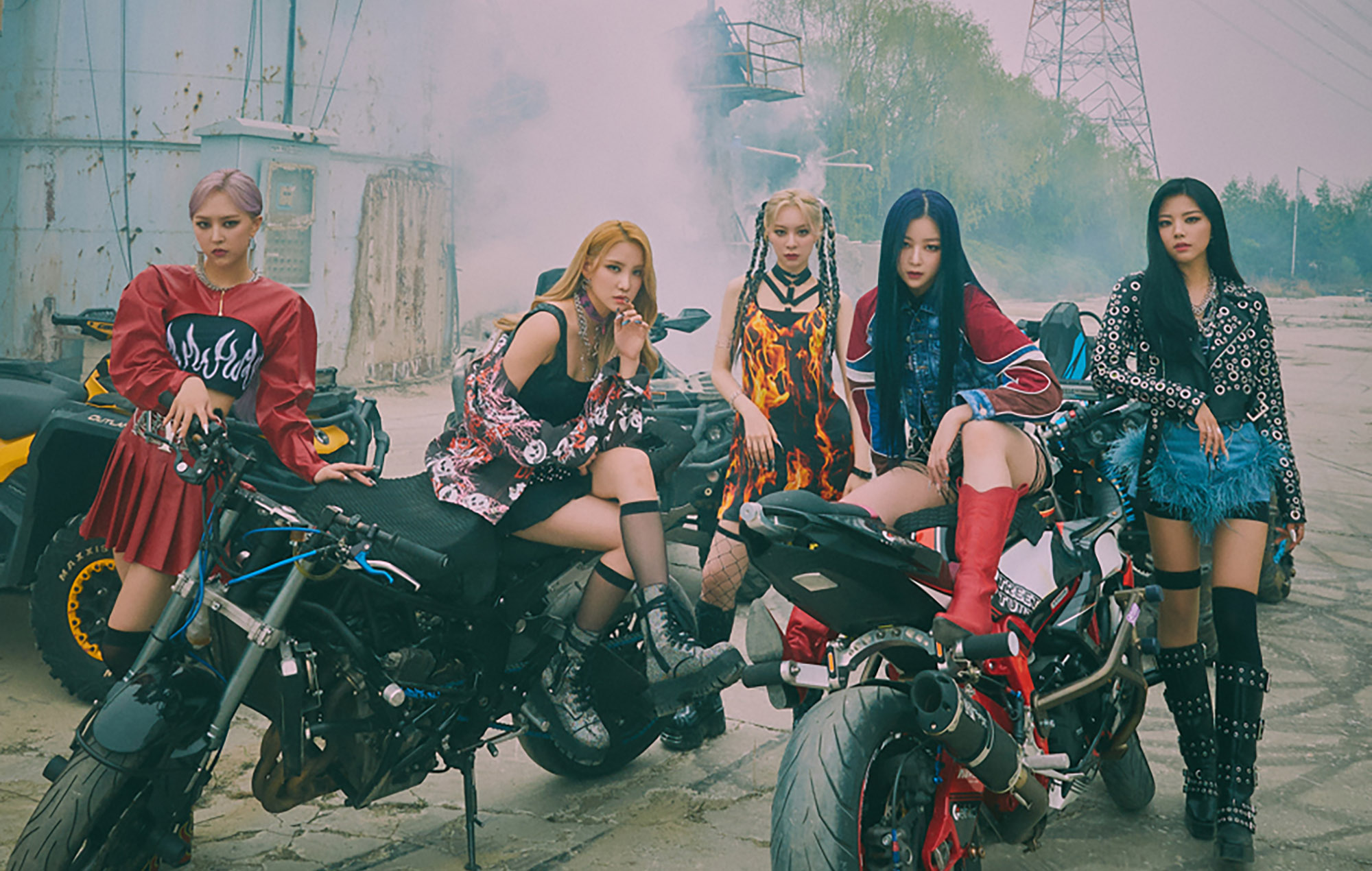 
Girl group BVNDIT have disbanded and parted ways with the management agency MNH Entertainment after three years in the K-pop industry.

In a statement issued to South Korean media outlets MyDaily Earlier today (November 11), MNH Entertainment announced that the group terminated their exclusive contracts with the company last month, after a series of in-depth discussions.

“The members have decided to support each other’s futures and new beginnings and we would also like to support their future endeavours,” MNH Entertaint’s statement reads, as translated by Koreaboo. “Please continue to encourage and support the BVNDIT members who are going to make their new start.”

Members Simyeong and Seungeun confirmed the news of the group’s disbandment through posts on their personal Instagram pages. In their posts, the members expressed gratitude towards their teammates and the fans for supporting the group throughout their career. The remaining members have yet to address BVNDIT’s disbandment at the time of publication.

BVNDIT was the first girl group formed by MNH Entertaint, which also manages the labelmate Chung Ha. The group debuted in 2019 with ‘Hocus Pocus’, the title track for their debut single album ‘BVNDIT, Be Ambitious!’ Over their three-year career, the group released three extended plays and two digital singles.

Prior to their disbandment, the group had made their comeback with ‘Venom’, the title track for their long-awaited third mini-album ‘Re-Original’. Their last project featured five new tracks, title track ‘Venom’, ‘Re-Original’, ‘Jiggy’, ‘Awaken’ and ‘Don’t Mess With Me’, and marked the group’s first release after a two-year hiatus.