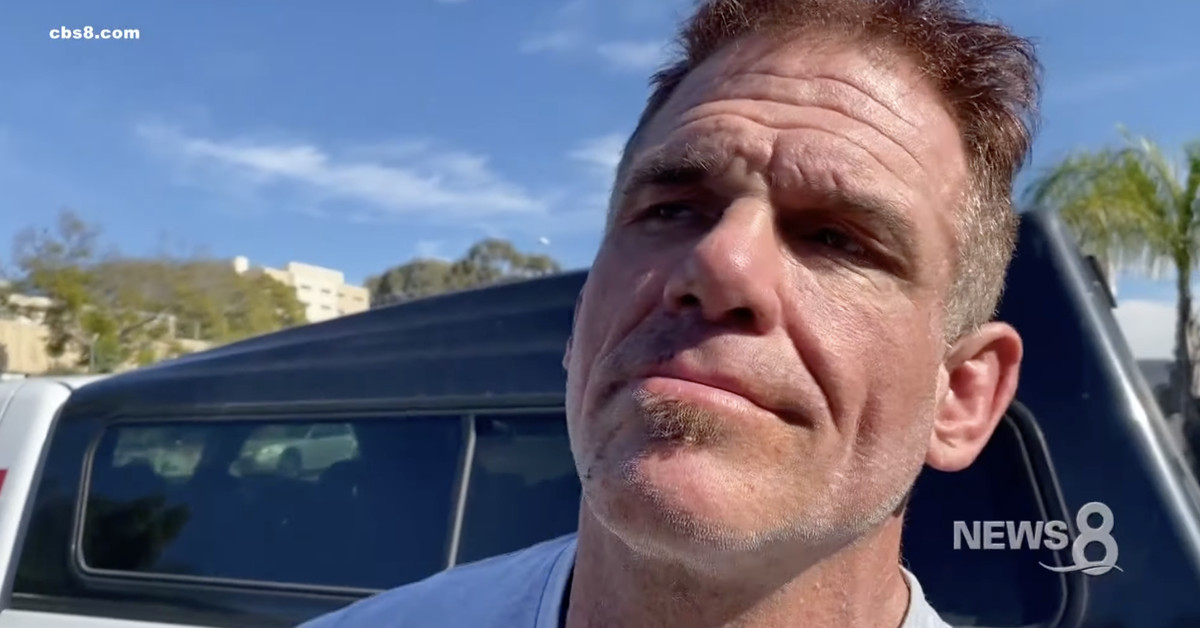 
Disclaimer: Pronouns have been corrected in the quotes to reflect Aldrich’s gender.

The mixed martial arts fighter who fathered the suspect in Saturday night’s shooting at a gay club in Colorado Springs believes he let his child down in the wake of the deadly attack.

“I praised [them] for violent behavior really early,” Aaron Brink, 48, told CBS 8. “I told [them] it works. It is instant and you’ll get immediate results.”

Anderson Lee Aldrich, a 22-year-old non-binary person, is facing five counts of first-degree murder and five counts of bias-motivated crimes causing bodily injury over the shooting at Club Q that killed five people. Aldrich is currently being held without bond at the El Paso County Jail.

The shooting occurred on the eve of the Transgender Day of Remembrance.

Brink found out about the shooting after receiving a call from Aldrich’s defense lawyers informing him that his child had been involved in a mass shooting. As a practicing Mormon, Brink first questioned why his child was in a gay bar, adding that “Mormons don’t do gay.” However, he was quick to add that there was no justification for killing innocent people.

Brink, who currently works as an MMA coach after compiling a 29-27 pro record during his 21-year career, was encouraged to enter the sport by his high school friend and former UFC champion Tito Ortiz. He debuted in 1998, shortly after serving time in prison on drug charges, and compiled a 3-1 record by the time his child was born in May 2000. Within a matter of months, Brink would make his UFC debut against future champion Andrei Arlovski. at UFC 28.

Brink and his ex-wife, the daughter of California State Assemblyman Randy Voepel, got divorced a year after the birth of their child. Meanwhile, Brink became a pornographic actor for Vivid Entertainment and other mainstream platforms using the stage name Dick Delaware. According to IMDb, adult films led him to start habitually using drugs like crystal methamphetamine. In 2009, he appeared on the A&E reality show Interventionwhere his family and friends confronted him about his drug use.

Brink said that his ex-spouse called him in 2016 to let him know that their child had changed their name and taken their own life. When he asked his former spouse about the name change, she said it was because of Brink’s adult film past, as well as his appearance on Interventions.

The former MMA fighter also claimed that he did not know his child was still alive until about six months ago, when Aldrich called him to argue on the phone. Despite being estranged from his child, Brink apologized to the victims and their families and asked for their forgiveness.

“I’m sorry for your loss,” he said. “Life is so fragile and it’s valuable. Those people’s lives were valuable. You know, they’re valuable. They’re good people probably. It’s not something you kill somebody over. I’m sorry I let my [child] down.”