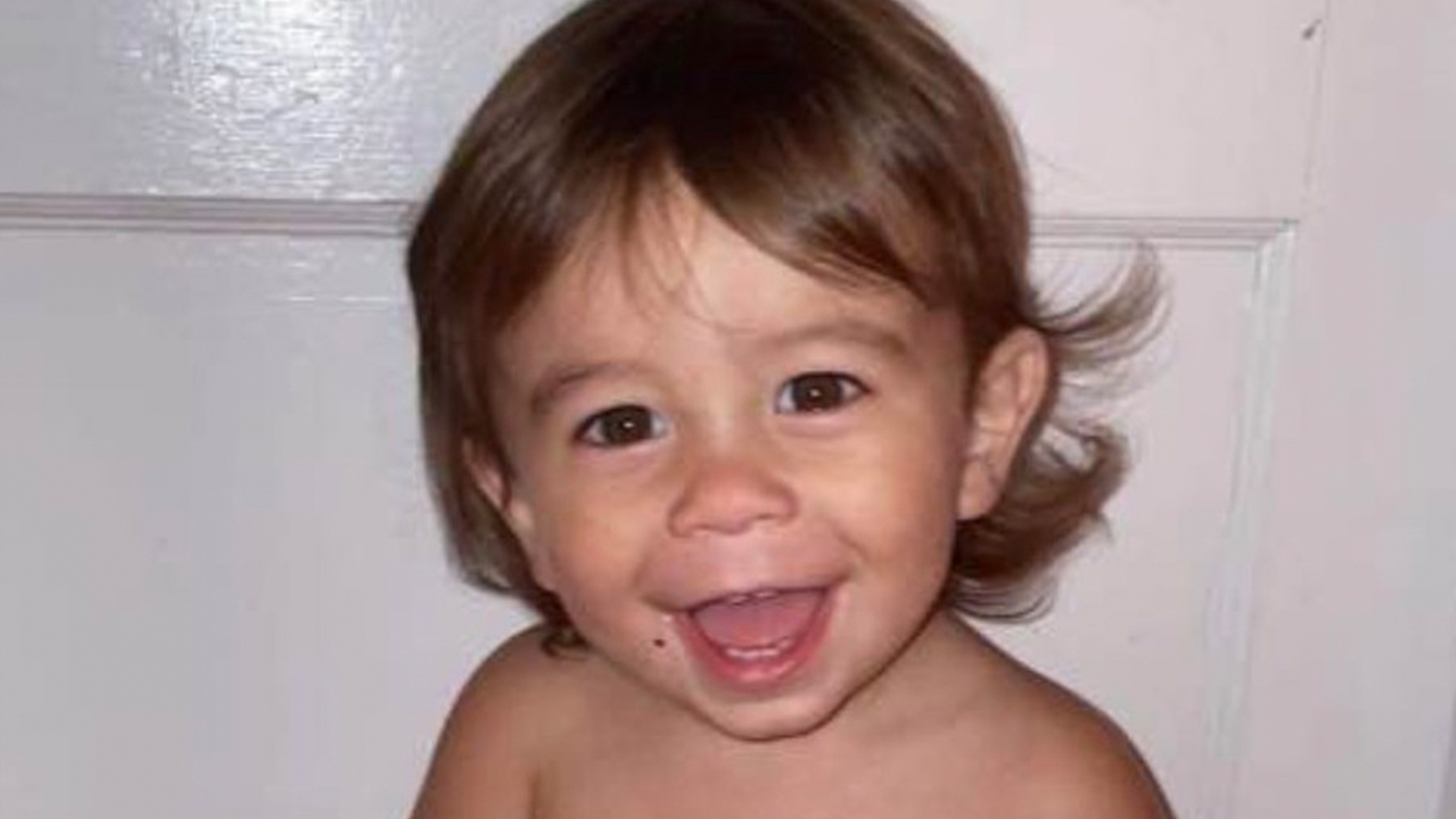 
QUINTON Simon’s babysitter breaks her silence as details emerge about Leilani Simon’s last hours before she was arrested and charged over her son’s murder.

Little Quinton was reported missing on October 5 and the Chatham County Police Department believes that human remains found in a landfill belong to the 20-month-old.

DNA tests are still being done to confirm the identity, however, the news came just hours after the toddler’s mother, Leilani Simon, 22, was arrested for his murder.

Diana McCarta, who says she babysat Quinton for 10 months before he went missing, had a strong reaction to the news.

McCarta says she keeps thinking back to when she received a text message telling her that she wouldn’t have to babysit Quinton that day.

“You wonder what he had to endure from the time he left my house, to the morning when I got the text. I can’t even imagine and I don’t want to think about it because it drives me crazy,” she said. said.

All over the country, people have been calling for justice for the little boy and McCarta believes that Leilani’s arrest is bringing them closer to that end.

“I am happy that justice is going to be served because Quinton needs that,” said McCarta.

“At the end of the day, all the protestors and the family all wanted the same thing. We wanted justice for this precious baby,” she added.

According to Leilani’s mother, Billie Jo Howell, Leilani had checked herself into a treatment center.

She stayed there for a few weeks and both women had been in frequent communication with the FBI.

However, Howell learned that her daughter was going to check herself out of the treatment center and had to make a decision.

A family friend, who spoke to WTOC when Howell became too emotional on the phone, noted: “Her mother had to make one of the hardest decisions of her life. [to] call the FBI agents and let them know that she was signing herself out.

“And that she could not come back here and that she was going to be a flight risk.

The friend said that at the FBI’s request, Howell picked up Leilani from the center and spent the last few free hours with her daughter.

“They asked her to buy some time. So, she went and picked up Leilani’s belongings from another center, and then she took Leilani to have her last free meal,” the friend said.

Howell then took Leilani to the Savannah FBI office where she was eventually arrested and charged with her son’s murder.

On Wednesday, a judge denied Leilani bond in court.

The young mother did not appear but pleaded not guilty and a preliminary hearing is scheduled for January 11.

The Chatham County Police Department said in the past that they did not think Leilani was a flight risk and, when asked if that had changed leading up to her arrest, Chief Jeff Hadley answered, “no.”

In a phone call obtained by DailyMail.com, Howell allegedly told the boy’s father Henry “Bubba” Moss that she believed Quinton drowned in the bathtub.

On the day Quinton was reported missing, cops said Leilani’s boyfriend Daniel Youngkin reported seeing him when he woke up at 6am.

Hadley added: “Mother woke up at some other time later and reported the child missing at 9.39am.

“The boy’s biological father was not near him during the time of his disappearance.

“The child’s mother and her boyfriend have been working with detectives.”

Court documents reviewed by WJCL showed that the family was also at odds before Quinton’s disappearance.

Howell wanted to remove Leilani and Youngkin from her home, according to the papers.

The documents claimed that the pair “damaged” Howell’s property and that Leilani allegedly had a history of stealing from the family.

Court records obtained by The US Sun showed Leilani’s two other children were taken from her mother’s home on October 12 amid the search for Quinton.

Child Protective Services removed the kids shortly after cops considered Leilani to be the chief suspect.