Missing Texas woman found dead in trunk of her own car

Commercial Content, 21+ With the series tied at two games apiece, the Celtics and Heat travel back to Miami...
Read more

NEWYou can now listen to Acesparks articles! A day after his primary runoff victory over Land Commissioner...
Read more

A Texas woman who had been missing for days was found dead in the trunk of her own vehicle, according to police.

The body of Angela Mitchell, 24, was found Wednesday in Texas City after local residents reported to police a foul odor coming from the trunk of a white Honda that had been rked on a road for days, according to KTRK-TV Houston.

Nearby residents said the car had been rked in the same location since Mother’s Day.

Mitchell’s family and friends reported her missing on May 6 after she failed to return to her home in Dickinson the night before.

“It had become 24 hours since my last contact with her,” Mitchell’s mother told KTRK. “When I tried to find out why she didn’t respond to me, it went straight to voicemail and I couldn’t track her on the locator on our phones anymore. I started getting sick to my stomach.” 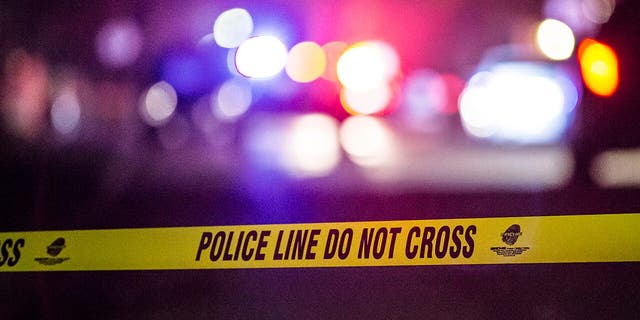 Family and friends had tracked Mitchell’s location to Texas City, where they found her vehicle but were unable to find the young woman.

Mitchell’s loved ones have accused the police of not immediately taking the investigation seriously. 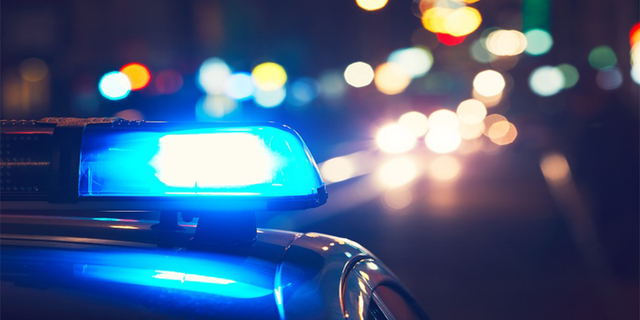 Police have not disclosed Mitchell’s cause of death, or if they are looking for a suspect in connection with her death. The police announced Thursday a reward of up to $ 5,000 for information leading to an arrest or charges filed in Mitchell’s death.

Commercial Content, 21+ With the series tied at two games apiece, the Celtics and Heat travel back to Miami for a pivotal Game Five....
Read more
New york

The indecisiveness of Paulo Costa has exasperated Luke Rockhold. Costa Vs. Rockhold was recently confirmed for UFC 277 on July...
Read more
SPORTS

Through recent events, we finally learned that the Yankees of 2022 aren't perfect, either professionally or personally. There are finally a few L's on...
Read more
- Advertisement -