Military is ‘failing its people’ with quarters living in squalor, says officer 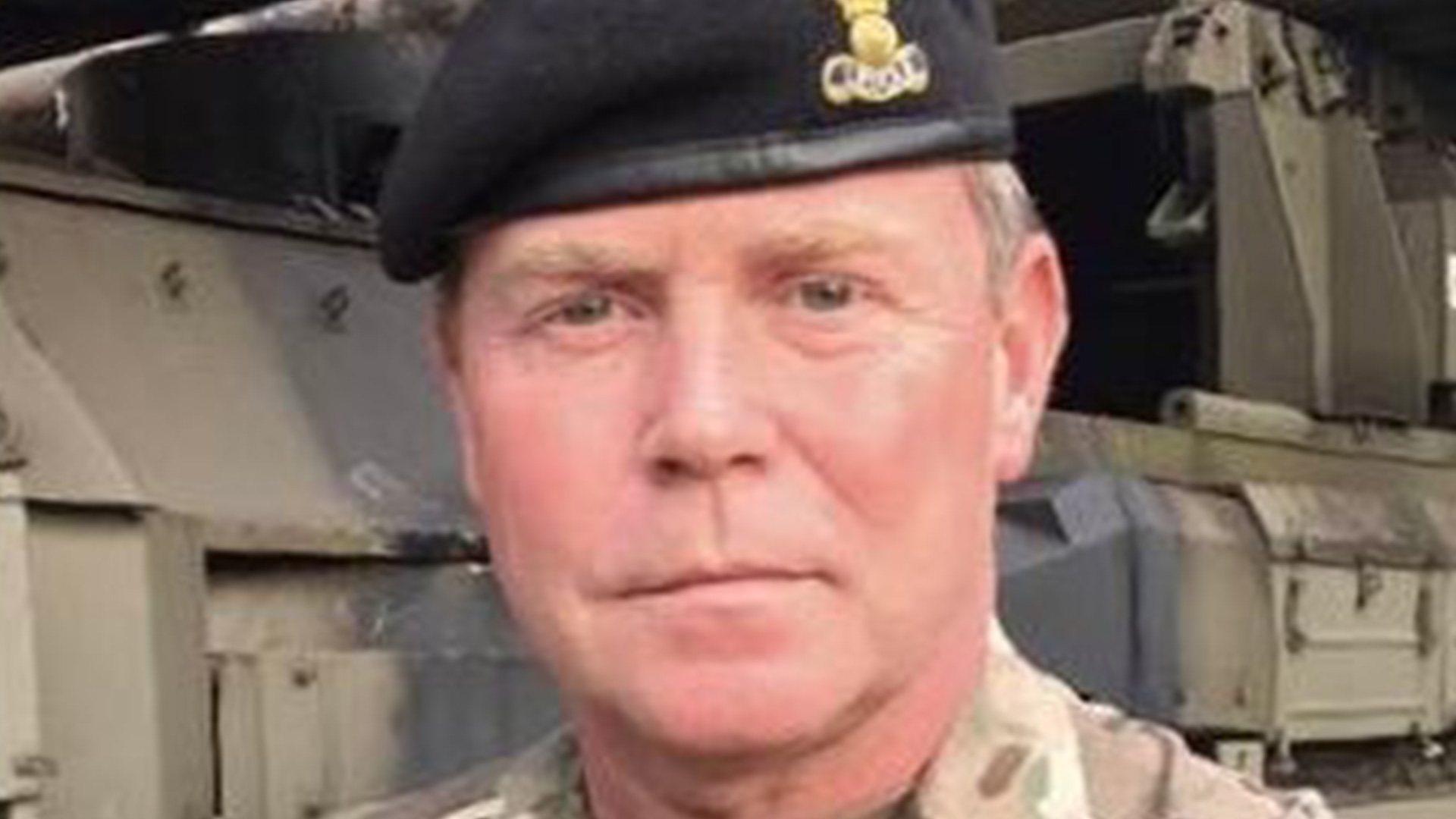 
AN Army officer says the military is “failing its people” as figures show that more than a quarter of personnel are living in squalor.

Major John Buckley lashed out after a comrade posted a video showing water pouring through the ceiling of his Ministry of Defense home.

The Royal Engineer said on social media: “Yet again, another example that we are failing our people.”

A soldier said he had been waiting four weeks for housing contractors Pinnacle SF to repair his family quarters.

Major Buckley added: “Why do we let substandard companies get away with this?

“If these were civilian tenants, it would be all over the news. Simply not good enough.”

It comes as MoD statistics showed 39,000 in the Army, Navy and RAF live in fourth-rate barracks — 29 per cent of our Armed Forces strength.

A further 4,300 live in accommodation so bad it is unclassified. Former intelligence officer Colonel Philip Ingram said: “This is a travesty.

“Poor accommodation not only has an effect on morale and unit cohesiveness, but has a direct impact on the will and ability to fight.

“It is time the British Army woke up to that fact.”

The MoD said: “The provision of good quality, secure accommodation for service personnel is a key priority.

“That’s why we are introducing minimum standards and spending more than £1.6billion over the next decade to make improvements and build new living quarters.”