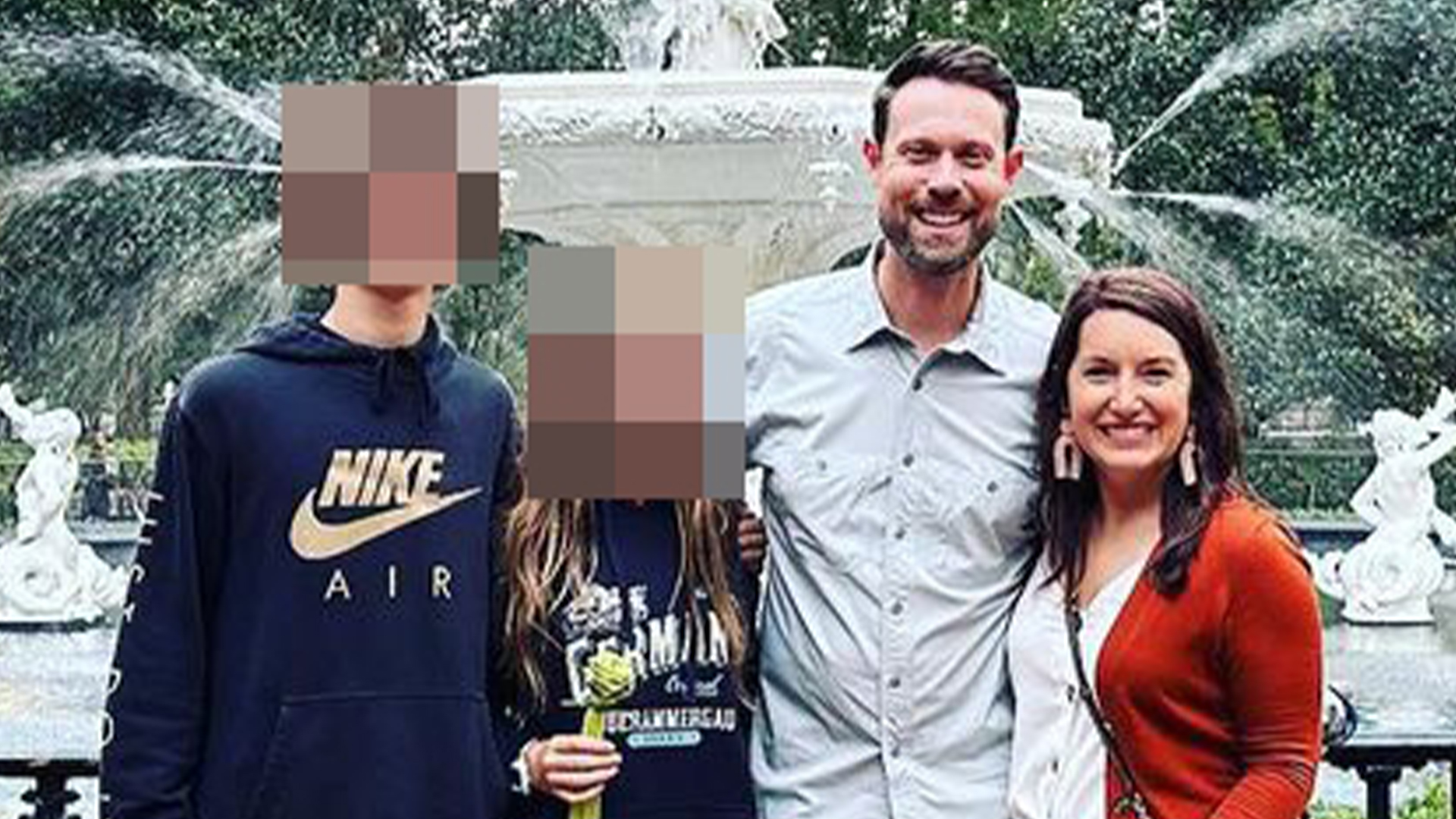 
DAYS before his tragic death in a helicopter crash, WBTV meteorologist Jason Myers shared a heartbreaking final message about his family.

Myers shared a note he received from his daughter along with some leftover Halloween candy on November 2.

“This literally made my day, to find this surprise from my daughter in my lunchbox today,” he wrote in an Instagram post.

“It was also a great reminder to me, about the importance of thoughtfulness and being thankful.”

The handwritten note from Myers’ daughter, Lydia read: “Dad, I love you so much! Have a great day! And a wonderful Wednesday!”

The proud dad also posted a family photo from his trip to Savannah, Georgia, featuring his wife Jillian, and his children, Lydia and Luke.

“Such a fun weekend trip to Savannah, GA!”

Myers and his wife also share two other children, Drew and Lilly

“I’m so sad for your family. Our thoughts and prayers are with you all,” wrote one person.

“Praying for the Myers family during this sad time. We are so sorry for your loss,” wrote another.

Myers and Sky3 pilot Chip Tayag were onboard the helicopter when it unexpectedly went down in a grassy area just off the southbound lane of Interstate 77 in North Carolina.

The local Charlotte TV station mourned the death of their colleagues in a statement, saying: “The WBTV family is grieving a terrible loss.

“Our news helicopter Sky3 crashed mid-day Tuesday with two of our colleagues on board. Meteorologist Jason Myers and pilot Chip Tayag lost their lives.

“We are working to comfort their families in this difficult time. We appreciate the outpouring of support for our staff and your continued prayers for their families.”

The two were flying onboard a 1999 Robinson R44 before it suddenly crashed, according to WCNC Charlotte.

Myers and Tayag were pronounced dead on the scene. Three other people were transported to the hospital.

A witness told WCNC Charlotte that it appeared the pilot knew the chopper was in trouble and made an “aggressive move” to prevent it from crashing directly onto the major highway.

“I think that he absolutely knew that he was gonna have to put that down,” the man said.

“He did his best to put it down … Whoever the pilot was, did their best to put that thing down where it wasn’t going to injure a lot of people, and in that respect, they did a fabulous job.”

He called the pilot a hero and said the helicopter did not hit any vehicles in the roadway.