HomeCELEBSMel B was 'shocked' by racism in the US while filming the...
CELEBS
November 23, 2022 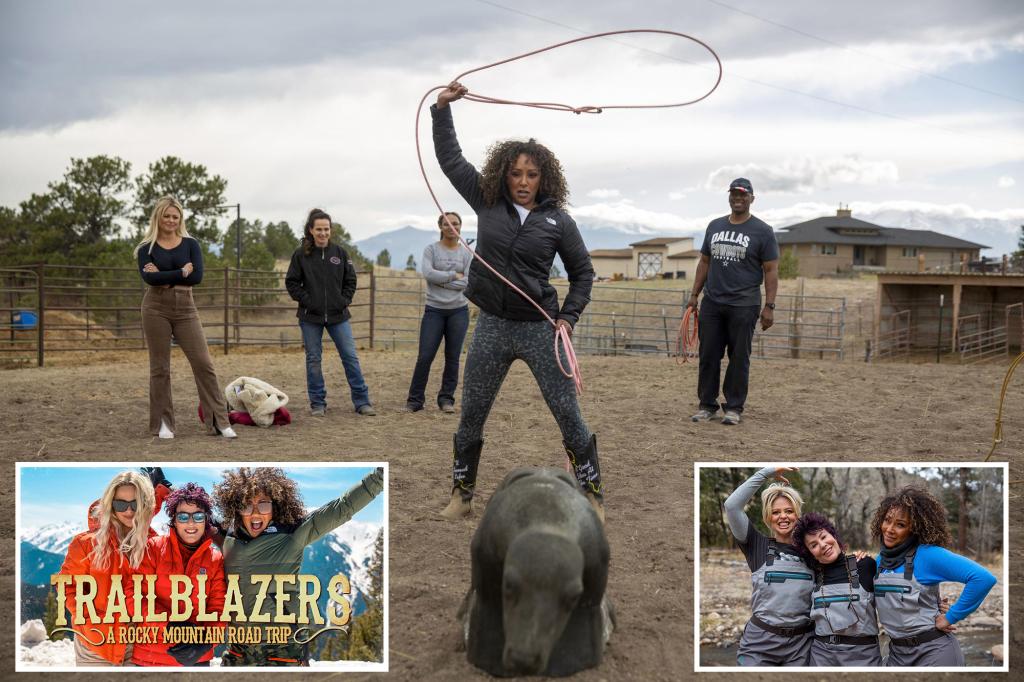 
Spice Girl Mel B said she was left “shocked” after seeing that racism is “still there” when reflecting on her trip to the US.

The “Spice Up Your Life” hitmaker, dubbed Scary Spice, joined forces with British comedians Ruby Wax and Emily Atack to film a BBC documentary in the States.

The doc, titled “Trailblazers: A Rocky Mountain Road Trip,” sees the trio follow in the footsteps of explorer Isabella Bird, who explored the US on a solo trip in the 1870s.

But when making it to Colorado, Mel B said she was “shocked” at the lack of diversity in the state, admitting it changed her “outlook in a few ways.”

“So even though Colorado is massive, the whole world is massive, but when it actually comes down to it where people of color, whether it be mixed or brown or some kind of mix of ethnicity, they kind of have it even harder, people of color,” she told Metro.

“For me, I thought that there wasn’t as much racism as there was said when my mom had me 47 years ago, but it’s still there,” she added.

The singer, who hails from northern England, said the experience “kind of changed my outlook.”

“Throughout the whole show, I was saying, ‘Is there anybody brown or mixed or black in this town? Is there anybody?’ I always find myself looking,” she added.