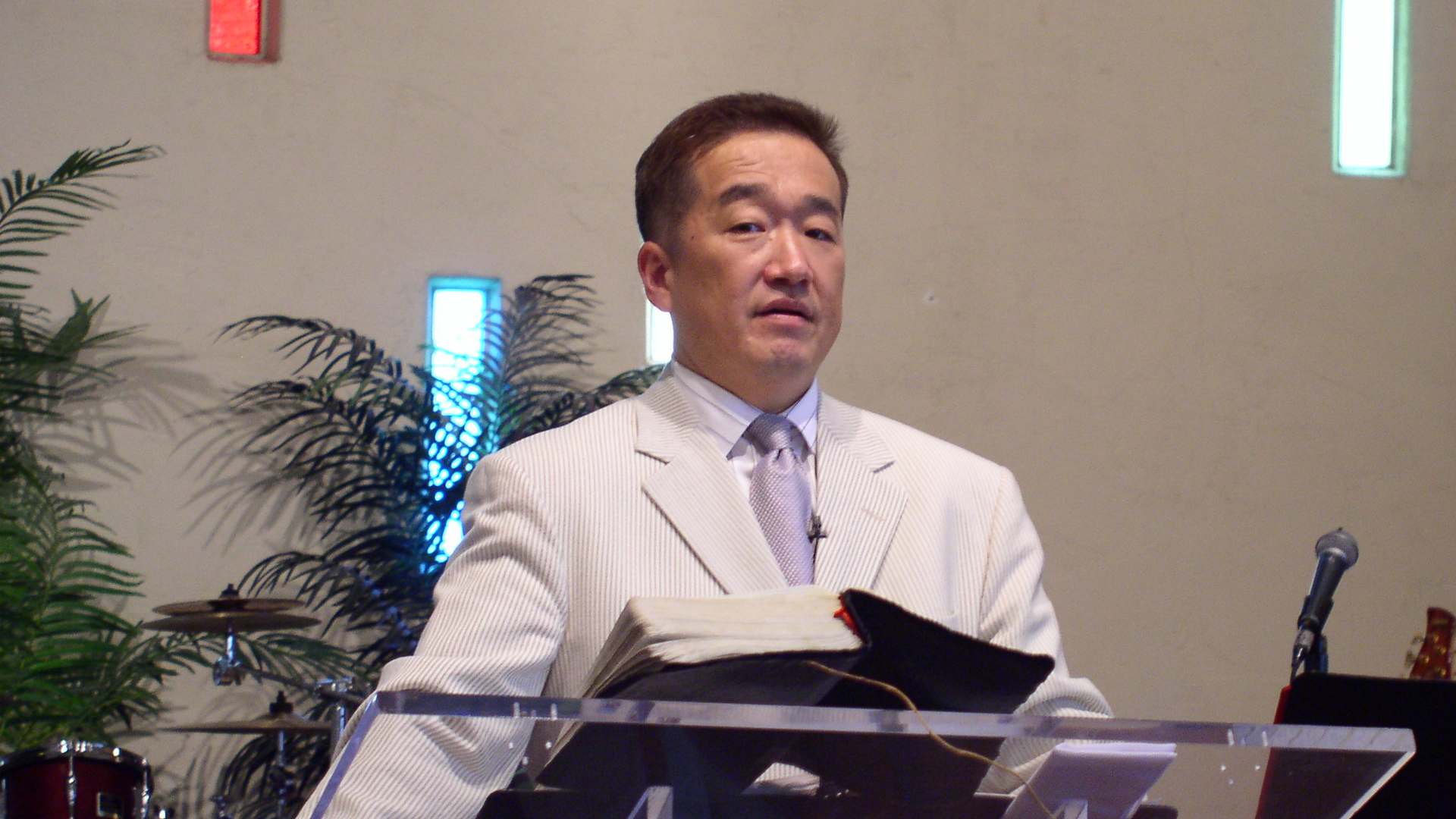 
TIKTOK ‘cult’ leader Robert Shinn boasted that he is responsible for Meghan Markle marrying Prince Harry in a wild church sermon days after the royal wedding.

An eyewitness to the strange rant by Shinn, who is the leader of the controversial Shekinah Church and owner of 7M Films which manages a popular TikTok dance troupe, exclusively told The US Sun that the pastor claimed responsibility for the 2018 royal wedding.

The controversial pastor’s name is even featured in the credits at the bottom of the movie poster.

The flick was a box office flop and was widely panned by critics.

The church insider described the strange address Shinn delivered to his congregants in the days that followed Prince Harry’s wedding to the Duchess of Sussex.

“In church during a sermon, after Meghan and Harry wed, Robert declared that her good fortune in joining the royal family was because of her connection to Shekinah Church.

“He took credit for her marrying Harry because his failing production company produced this massive flop – which was one of several other box office bombs by his company.”

The eyewitness to the sermon said that it was not unusual for Shinn to conflate his for-profit businesses with happenings within his church.

“Robert didn’t separate his for-profit ventures from the Church- he always thought of them together.

“Here he was calling Meghan’s marriage to Harry a win for Shekinah Church, but she had nothing to do with the church, she was only loosely connected to Robert through his production company and this bomb of a movie,” the insider added.

As The US Sun previously exclusively reported, Shinn appears to be in the crosshairs of a budding federal probe over allegations of tax fraud connected to claims that church donations were used for the pastor’s various business endeavors.

The pastor, who has been hit by claims that he is running a “cult” that has recruited top dancers through his 7M Films company and allegedly brainwashed them, is at the center of an IRS probe following a complaint filed against him earlier this year.

Shinn was catapulted to national notoriety after the wildly popular TikTok dancer Miranda Derrick’s family accused him of running a cult and cutting her off from them.

In documents reviewed by The US Sun, the alleged cult leader’s financial dealings have now piqued the interest of the Internal Revenue Service over allegations of possible income tax violations.

The pastor, who owns multiple business ventures, is being accused of using church donations to fund his for-profit businesses.

In one potential tax violation against the church founder, it is alleged that Shinn has transferred “monies from what is believed to be a 501 C Corp or a ‘church’ without declaring income under IRC section 61.”

The IRS is in the process of gathering additional information regarding the allegations, according to documents reviewed by The US Sun.

While Shinn is currently being eyed by the IRS, he’s been embroiled in a number of lawsuits throughout the years, and often times the litigation has been filed by his former congregants.

Miranda’s sister Melanie and parents Dean and Kelly Wilking tearfully denounced the church for allegedly cutting them off from Miranda in an Instagram Live video last month.

“They are not in control of their lives— someone else is controlling their lives and they’re all victims of this,” the Wilkings claimed of 7M’s recruits.

The Wilking family alleges they became estranged from Miranda in January 2021 after she refused to go to her grandfather’s funeral.

They say she later went on to marry her now-husband James Derrick without telling them or inviting them to the wedding.

Melanie, 22, said in the family’s video plea: “We know that’s not her. We haven’t said anything because we always had hope that she’d come back. We didn’t want to embarrass her.”

Melanie claims she also briefly became involved in the church but was not invited to return after she missed just one religious service, which she considered a “red flag”.

Asked if they have contacted the authorities, Melanie said: “We can’t find anything illegal happening besides complete brainwashing, which you can’t really prove.

“So, unfortunately, because they’re all adults, there’s nothing anyone can do.”

She added: “I wake up every day hoping that I’m waking up from this nightmare because it doesn’t feel like it should be real.”

Shinn and 7M vehemently deny the claims and accuse the Wilkings of turning Miranda’s “private family matters into a tawdry public scandal for clicks and clout”.

The US Sun reached out to Shinn and the Shekinah Church for comment but received no reply.