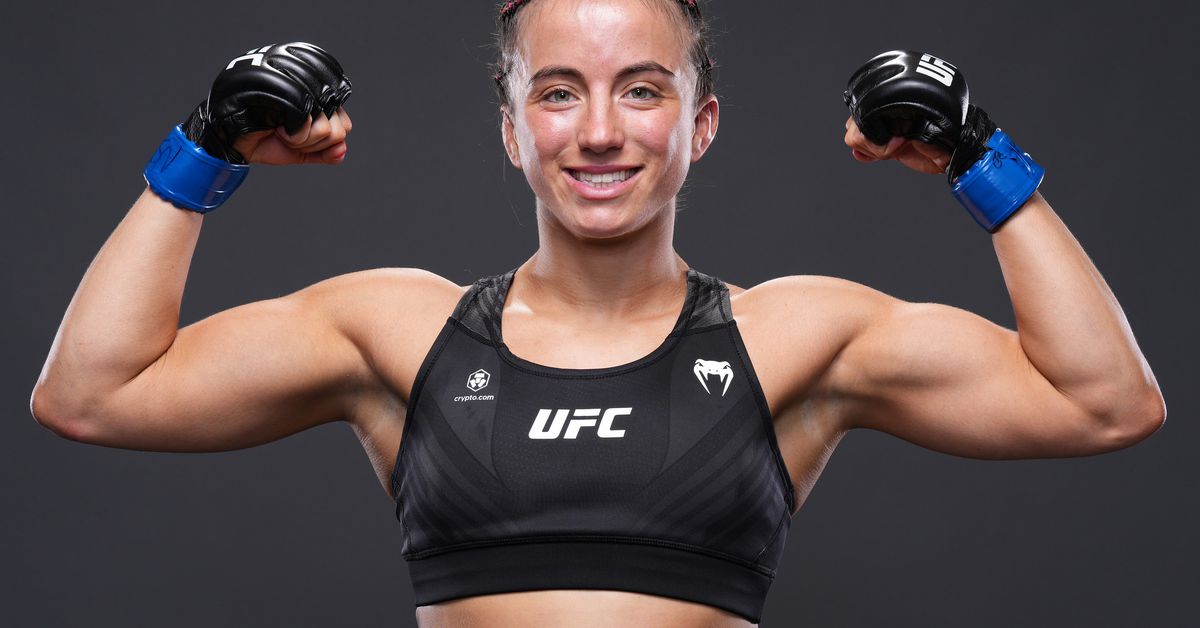 
Maycee Barber is set to return to the Octagon next year.

The ‘Future’ and Andrea Lee have agreed to fight at an upcoming UFC event scheduled for March 25, per a report from Damon Martin of MMA Fighting. The promotion has yet to announce a location and venue for the event.

Barber enters the bout on a three-fight win streak. The 24-year-old rebounded from consecutive losses to Roxanne Modafferi and Alexa Grasso with wins over Miranda Maverick, Montana De La Rosa, and Jessica Eye.

For her next appearance, Barber told Cole Shelton of BJPENN.com that Lee interested her because of their respective positions in the official UFC Rankings. Although in different positions now, a win over Lee could see Barber catapult herself into the top ten of the flyweight division.

Lee competed once in 2022, losing a unanimous decision to Viviane Araújo at UFC Vegas 54 this past May. Prior to that, ‘KGB’ defeated Antonina Shevchenko and Cynthia Calvillo to snap a career-worst three-fight losing streak.

Lee and Barber are ranked at No. 9 and no. 12, respectively.

No other fights have been added to the upcoming UFC event. Stay tuned to Bloody Elbow for more updates as they become available in the coming weeks.