HomeSTATESManhunt for flasher who 'stalked woman and attacked her' on her way...
STATES
November 25, 2022 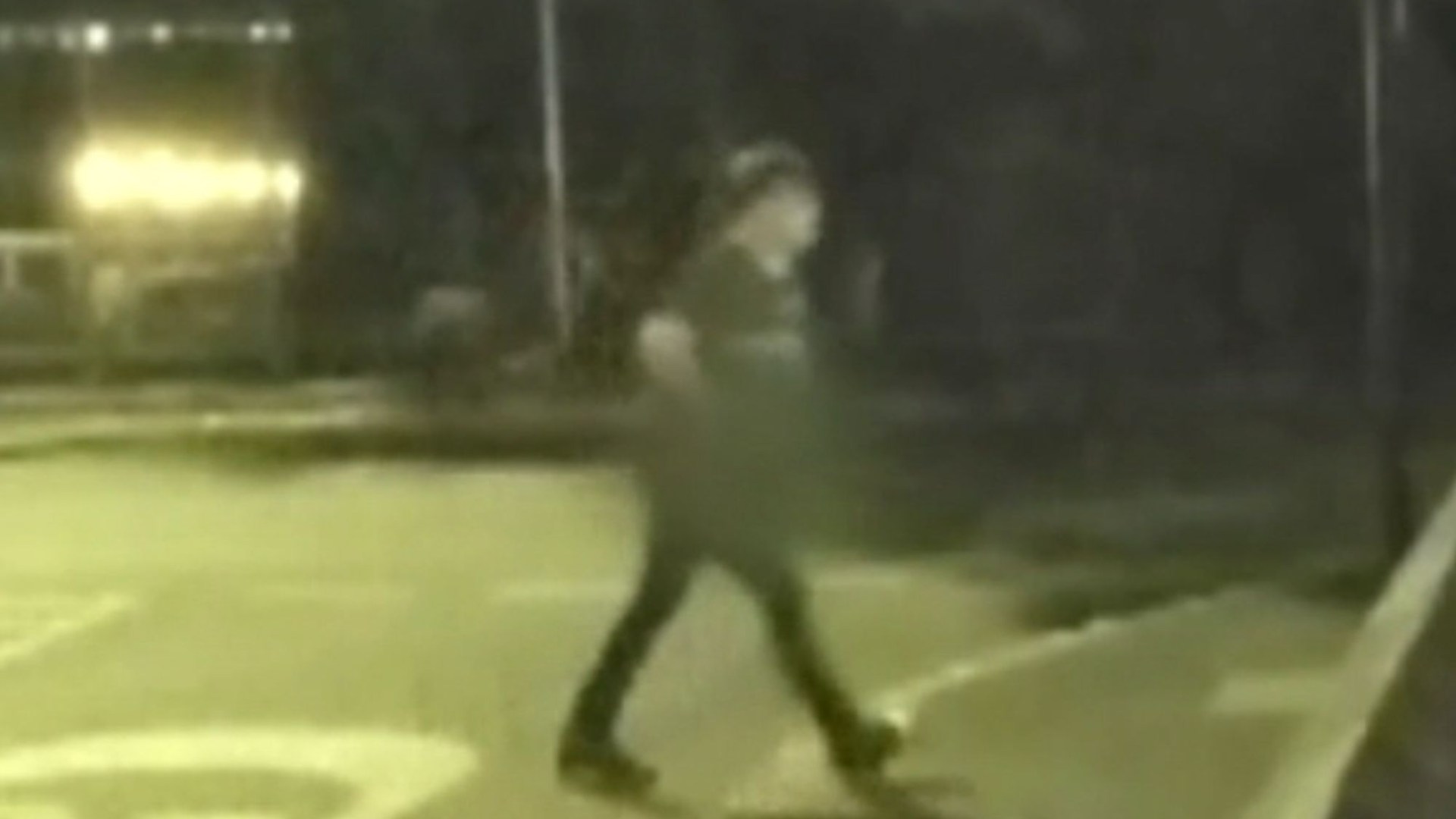 
POLICE have released footage of an alleged flasher accused of stalking a woman and attacking her on her way home.

The man is said to have followed two women at night before running towards and trying to grab one after they went separate ways.

He ran away after the woman screamed and kicked out at him on the residential street in Stockport, Greater Manchester.

The man is said to have exposed his genitals during the incident.

Police said the two women noticed a man behind them “following their every movement”.

Offices trying to track him down following the incident in September have today released footage of him crossing a road.

Detective Constable Paul Hewitt, of Stockport CID, said: “I am appealing for anyone who recognizes the man in the CCTV footage, to come forward and speak to us.

“It is evident from the footage that he has a distinctive gait and we feel that he will be instantly recognizable to anyone out there.

“This was a terrifying encounter for the young woman involved and I thank her for her bravery in coming forward.

“We need to identify and speak to this man as soon as we can, as part of our ongoing enquiries.”