HomeSTATESMan 'threatens to stab passengers & crew members' on plane before it's...
STATES
November 12, 2022 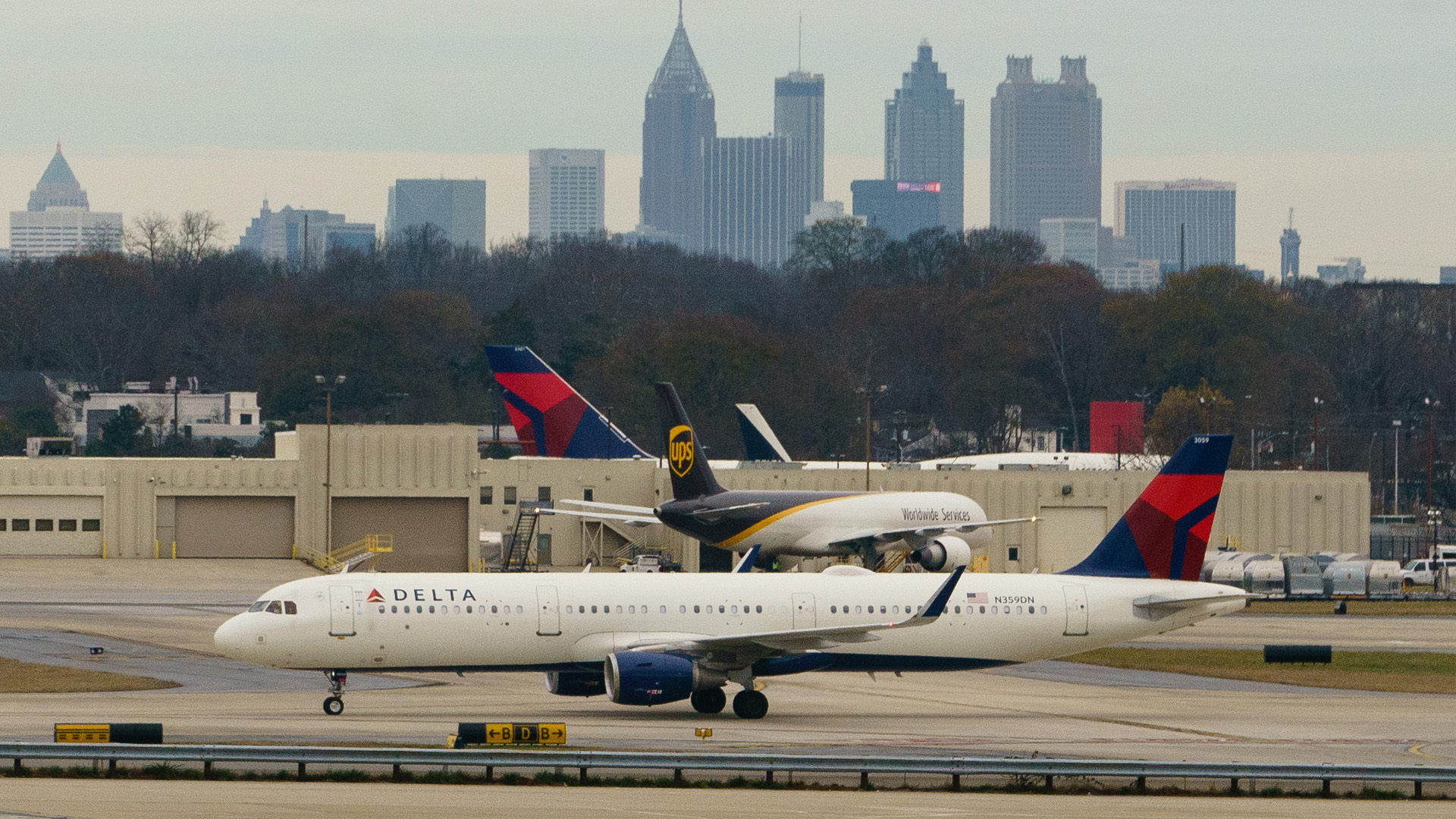 
A PERSON on a plane traveling from Cincinnati to Tampa allegedly threatened to stab passengers and crew members on Friday night.

The plane, which was making its way to Florida, was rerouted to Atlanta Hartsfield-Jackson International Airport after the incident, Atlanta News First reports.

Once the plane landed in Atlanta, police officers detained the person.

After the person in question was detained, authorities told Atlanta News First they found a “box cutter.”

According to officials, all other passengers on the plane were screened when they deboarded the plane in Atlanta.

And the aircraft was searched prior to passengers getting back on the plane.

An investigation into the incident remains underway.