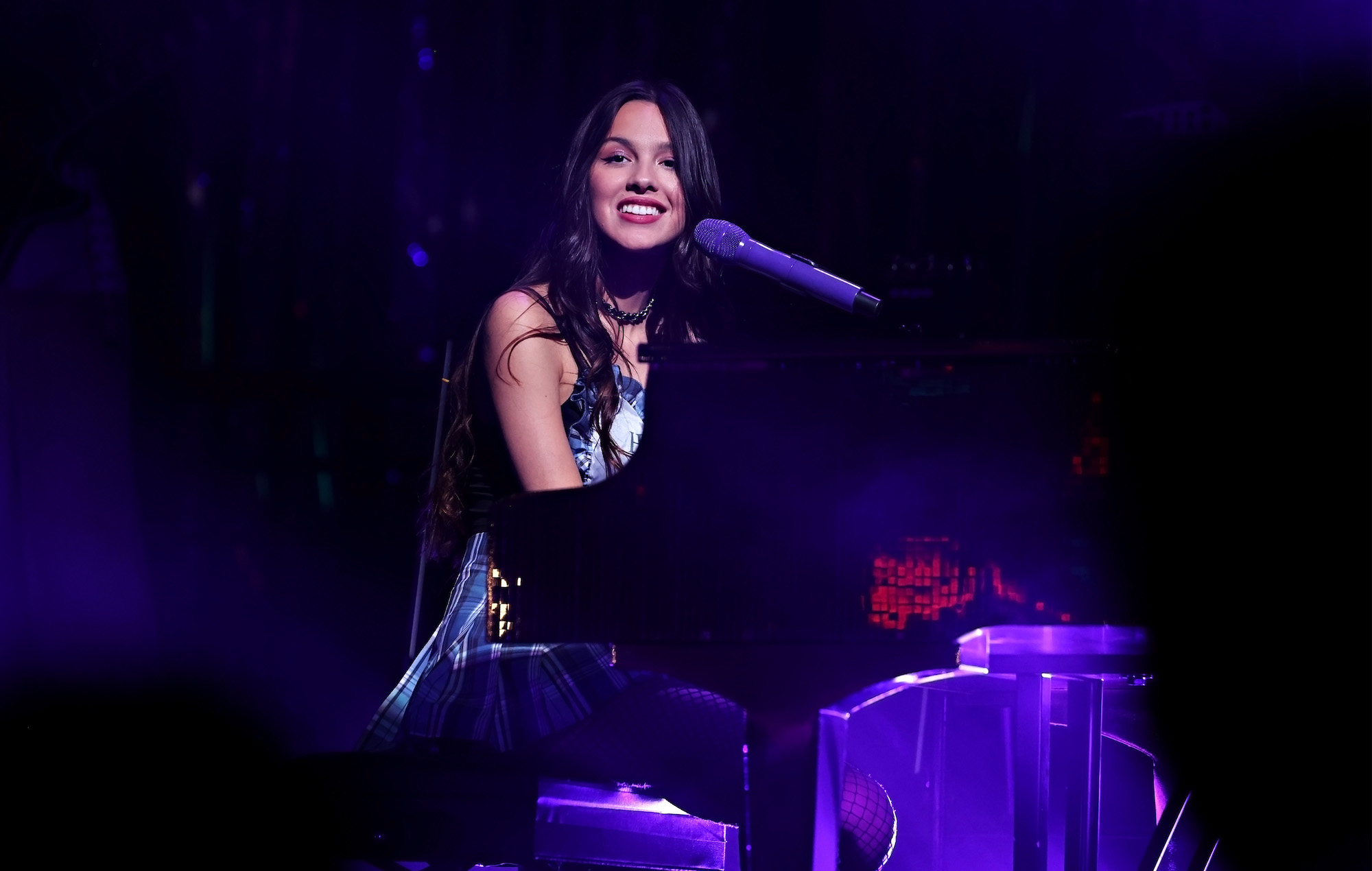 
A man has shared a video of himself burning $ 3,500 (£ 2,700) tickets for him and his daughter for an Olivia Rodrigo gig due to the event’s vaccine mandate.

In the Facebook post, self-proclaimed millionaire Doug Wood revealed that he had spent thousands on tickets for Rodrigo’s gig at the Arizona Federal Theater in Phoenix as part of the singer’s ‘Sour’ tour.

In the post, he revealed that he only realised after buying the tickets that proof of vaccination was required for entry to the gig for anyone aged 12 or older, saying that “maybe it was in the fine print” and so he didn’t notice the rule.

“Not even a negative COVID test will work. v_a_x only, ”he said in the video’s caption. “I’m like what the heck… oh HELL NO !!! COVIDs over and down to a common cold, and it’s also just very minor political theater now by the far left. NOPE !! Olivia Rodrigo and her Sour tour are demanding every 12 years old girl or guy and older are fully Bull[shit] and boosted! ”

Wood continued: “Not happening and will not support this. Mind you Olivia’s prime audience is girls 12-18 years old. She is bought and paid for! This is sick and now she and her owners (far left) is indoctrinating young girls with this propaganda and type of bullying to inject their body. ”

He then revealed that he would burn the tickets on a Facebook Live stream later that day, which he ended up doing. See both posts below.

Paid Over $ 3,500 bucks 10 weeks ago on Olivia Rodrigo concert tickets for Katelyn’s Birthday present for her and her…

Why my daughters and I decided to burn 🔥 our $ 3,500 Olivia Rodrigo Tickets!
Take a stand! #freedom #holdtheline #Patriot #Usa pic.twitter.com/UdNuBZx7C2

Rodrigo is currently at the end of each US tour for her debut album ‘Sour’which ends tonight (May 25) in Los Angeles at the Greek Theater.

During the tour Rodrigo has shared covers of pop-rock classics, including takes on ‘Complicated’ by Avril Lavigne and ‘Seether’ by Veruca Salt. Lavigne herself even joined Rodrigo on-stage for the ‘Complicated’ cover in Toronto, while in Vancouver Rodrigo linked up with Conan Gray to cover ‘The One That Got Away’ by Katy Perry.

Most recently, Rodrigo performed a version of No Doubt’s 1995 hit ‘Just A Girl’ and was joined by Alanis Morissette to play ‘You Oughta Know’.

Next month, the ‘Sour’ tour will move to Europe and the UK, with 15 dates supported by Baby Queen on the cards.

In a recent interview, Rodrigo discussed why the gigs aren’t in bigger venuessaying she doesn’t think she “should skip any steps” regarding her ascent to stardom.

* with Gracie Abrams
! with Holly Humberstone
^ with Baby Queen