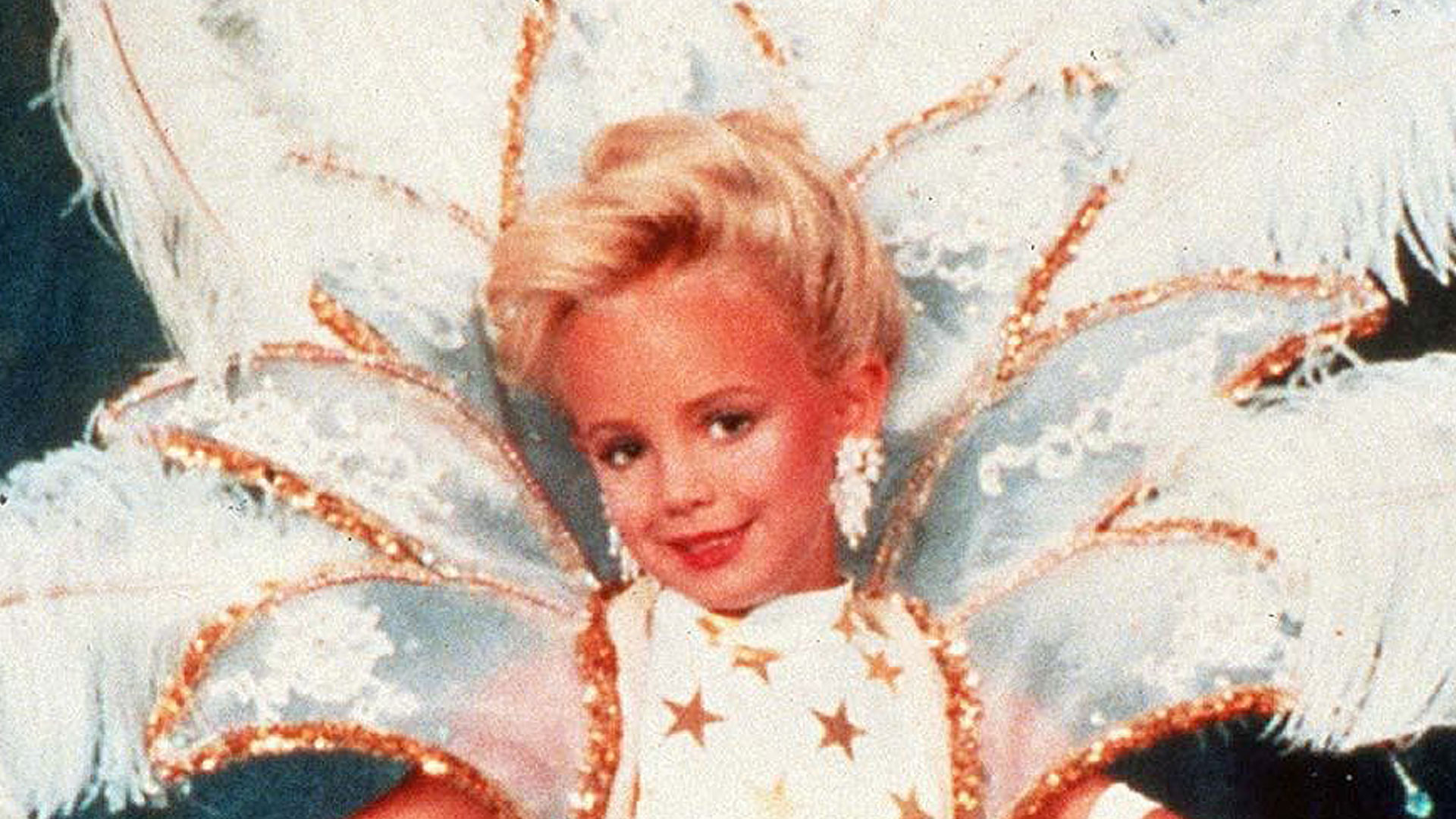 
COLORADO authorities have announced a major update on the case of JonBenét Ramsey ahead of the 26th anniversary of the murder that shocked the nation.

The Boulder Police Department and Boulder County District Attorney’s Office said on Wednesday they will team up with a cold case team next year to look into the six-year-old beauty queen’s 1996 murder.

The Colorado Cold Case Review Team is made up of professional investigative, analytical, and forensic experts from across the state that will look into the murder, officials said in a statement.

“This crime has left a hole in the hearts of many, and we will never stop investigating until we find JonBenet’s killer,” said Police Chief Maris Herold.

That includes following up on every lead and working with our policing partners and DNA experts around the country to solve this tragic case.

“This investigation has always been and will continue to be a priority for the Boulder Police Department.”

Since JonBenét’s murder, police said they have received more than 21,000 tips, letters, and emails relating to the case and have traveled to 19 states to interview or speak with more than 1,000 individuals.

JonBenét was just six years old when she was found brutally murdered in the basement of her parents’ ritzy Boulder, Colorado home on December 26, 1996.

The case, one of the most notorious in American history, has never been solved and still remains the subject of rampant speculation 26 years on.

At the center of the investigation’s tangled web is a strange, haphazardly written ransom note that JonBenét’s mother Patsy claimed to have found on a stairwell inside the home moments finding her daughter missing from her bed.

Many potential suspects and figures of suspicion have emerged in the more than two-and-a-half decades since JonBenét’s gruesome death, but no culprit has ever been apprehended.

John and Patsy Ramsey were heavily scrutinized and interrogated by police in the wake of their daughter’s death, with investigators questioning whether JonBenét may have been accidentally killed by a member of her own family, with her death then staged to look like a fatal kidnapping.

The Ramseys maintained that it had nothing to do with JonBenét’s death. They were never formally named as suspects and ultimately absolved of all suspicion in 2008 thanks to advancements in DNA technology.

Despite the exoneration, suspicions and conspiracy theories persist.