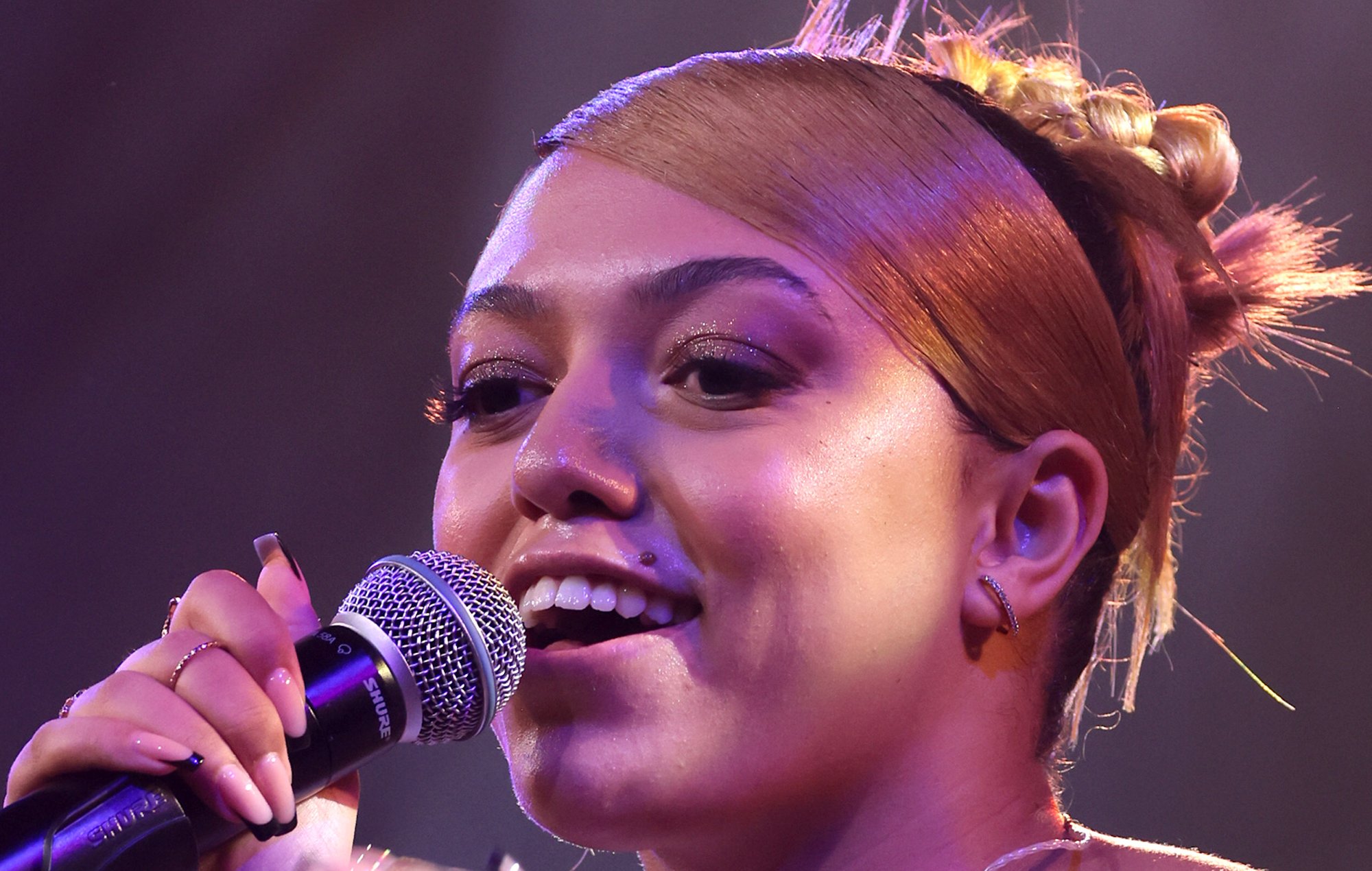 
Mahalia has returned with a brand new single, titled ‘Bag Of You’.

The song, produced by JD Reid and Max Pope, is the Leicester singer-songwriter’s first release since her EP, ‘Letter To Ur Ex’, which was released earlier this year.

“This song is one of my favorites so far. ‘Bag Of You’ is all about that sweet spot in a relationship when everything is just lovely, where the idea of ​​being without that person – even just for a second – is too much to bear,” Mahalia said. “I love everything about this record. It’s definitely the start of what’s to come next year.”

The track is expected to feature alongside the title track from ‘Letter To Ur Ex’ on the as-yet-untitled follow-up to 2019’s ‘Love and Compromise’.

You can watch the track’s accompanying visuals below:

Earlier this week, Mahalia performed at the Grosvenor House Hotel in London as part of this year’s ceremony for the Music Industry Trusts Award, which was awarded posthumously to the late Jamal Edwards. Little Simz, George Smith and Max Cyrus also performed.

“The first time I met Jamal, I was 12 in a field at Bestival,” she recalled in a press release when her performance was originally announced. “At first, he kind of looked at me like I was crazy and then he smiled and said ‘Go on, then.’ A year later, he put me on SBTV for my first official online performance. He was one of the first people to truly believe in me and give me a platform and I will always feel somehow indebted to him for that. His impact on popular music and where the industry is today really cannot be overstated. Love you forever, Jam.”

Edwards, best known as the founder of SBTV, passed away in February at the age of 31. A coroner ruled in August that He died following a cardiac arrest after taking cocaine.