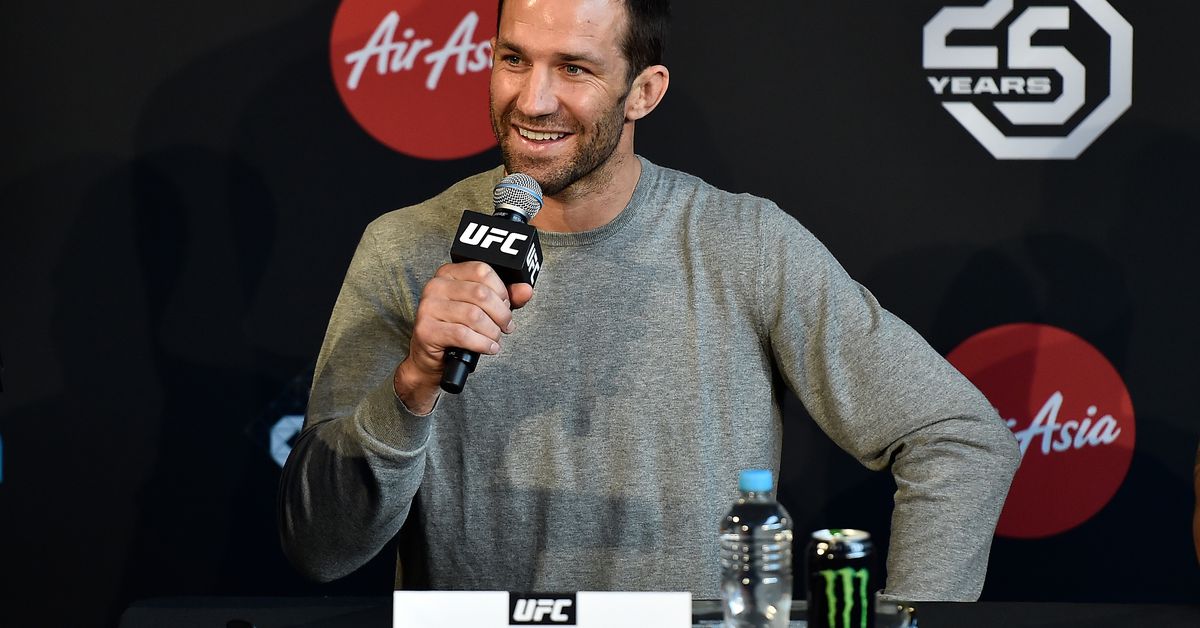 
The indecisiveness of Paulo Costa has exasperated Luke Rockhold.

Costa Vs. Rockhold was recently confirmed for UFC 277 on July 30 at the American Airlines Center in Dallas, TX. However, the former UFC middleweight champion told The Schmo that date was already in jeopardy because the No. 4 ranked contender requested to delay their fight by a few weeks. Because Costa has done this before, Rockhold was not surprised by the request, but he is growing tired of the games and wants his opponent to agree to the terms of the fight.

Though willing to accommodate on the date, Rockhold is unwilling to budge on the opponent. The American Kickboxing Academy (AKA) product signed on to fight Costa because he was the best option for him in his return to the Octagon.

“Honestly, there’s nothing else out there that makes sense, so we agreed to the deal,” Rockhold said. “The UFC wants the fight. I want the fight. Who knows what the f — k Paulo wants. He wants a prayer, so keep those prayers and keep that weight low, buddy. I’ll see you soon. ”

Aside from the date, Rockhold was also prepared to deal with another potential issue with Costa: the weight. ‘Borrachinha’ showed up for his fight against Marvin Vettori at UFC Vegas 41 this past October overweight and forced the promotion to shift the contested weight from 185 pounds to 205 pounds. Costa went on to lose an unanimous decision to Vettori.

Hoping to avoid a similar situation and keep the fight intact, Rockhold told Brett Okamoto of ESPN that he would give Costa a five-pound allowance if he misses weight. Beyond that, there will be no other last-minute changes to the weight.

“There’s nothing to that,” Rockhold said. “A little insight, the UFC will be monitoring his weight weekly and we’ll be dancing at a proper weight. If he can’t make the weight, there will be a transition I’m sure at some point. ”

Rockhold returns for the first time in over two years, having suffered a second-round technical knockout loss to Jan Blachowicz at UFC 239 in his last outing.