Los Angeles mayoral race: Caruso has narrow lead over Bass as many ballots not yet counted 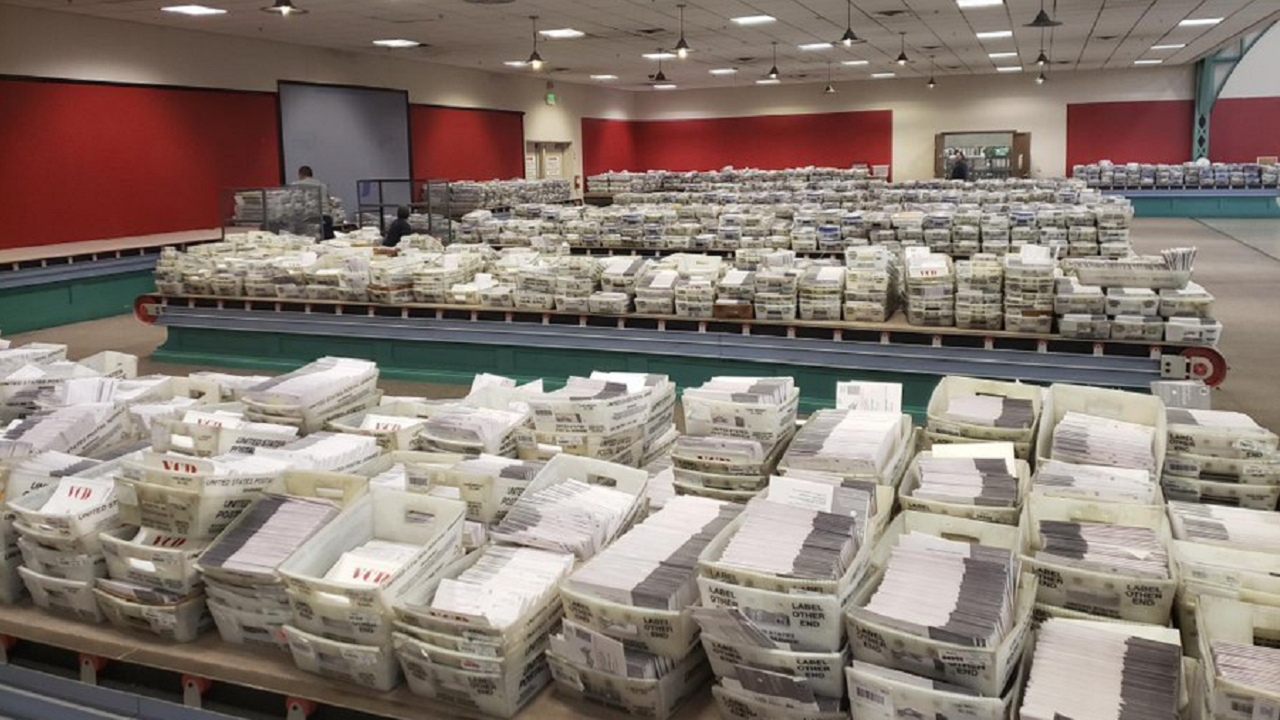 
Businessman Rick Caruso has a 12,000-vote lead over Democrat Rep. Karen Bass in the Los Angeles mayoral race as officials there say more than a million ballots county-wide have yet to be counted in the general elections.

Caruso, a Republican-turned-Democrat, has so far captured 252,476 votes – about 51.25% – compared to Bass’s 240,194, according to the latest data from the Los Angeles County Registrar-Recorder/County Clerk.

The office announced Wednesday that more than a million ballots are left to be counted in elections throughout Los Angeles County. Los Angeles City is located within the county.

The county released an image of what it described as “significant volumes of vote by mail ballots returned through the mail and received from USPS on Election Day.”

LOS ANGELES MAYORAL RACE IS TOO CLOSE TO CALL

“The number of outstanding Vote by Mail ballots will increase as the RR/CC continues to accept ballots that are postmarked by Election Day and received through Tuesday, November 15,” the Los Angeles County Registrar-Recorder/County Clerk said in a statement.

“Outstanding estimates are countywide and are not currently available by jurisdiction as ballots are received and processed in batches from throughout the county,” it also said.

The office said its “first post-Election Night results update will be released on Friday, November 11.”

Greg Norman is a reporter at Acesparks Digital.