London’s House Of Vans to close after eight years 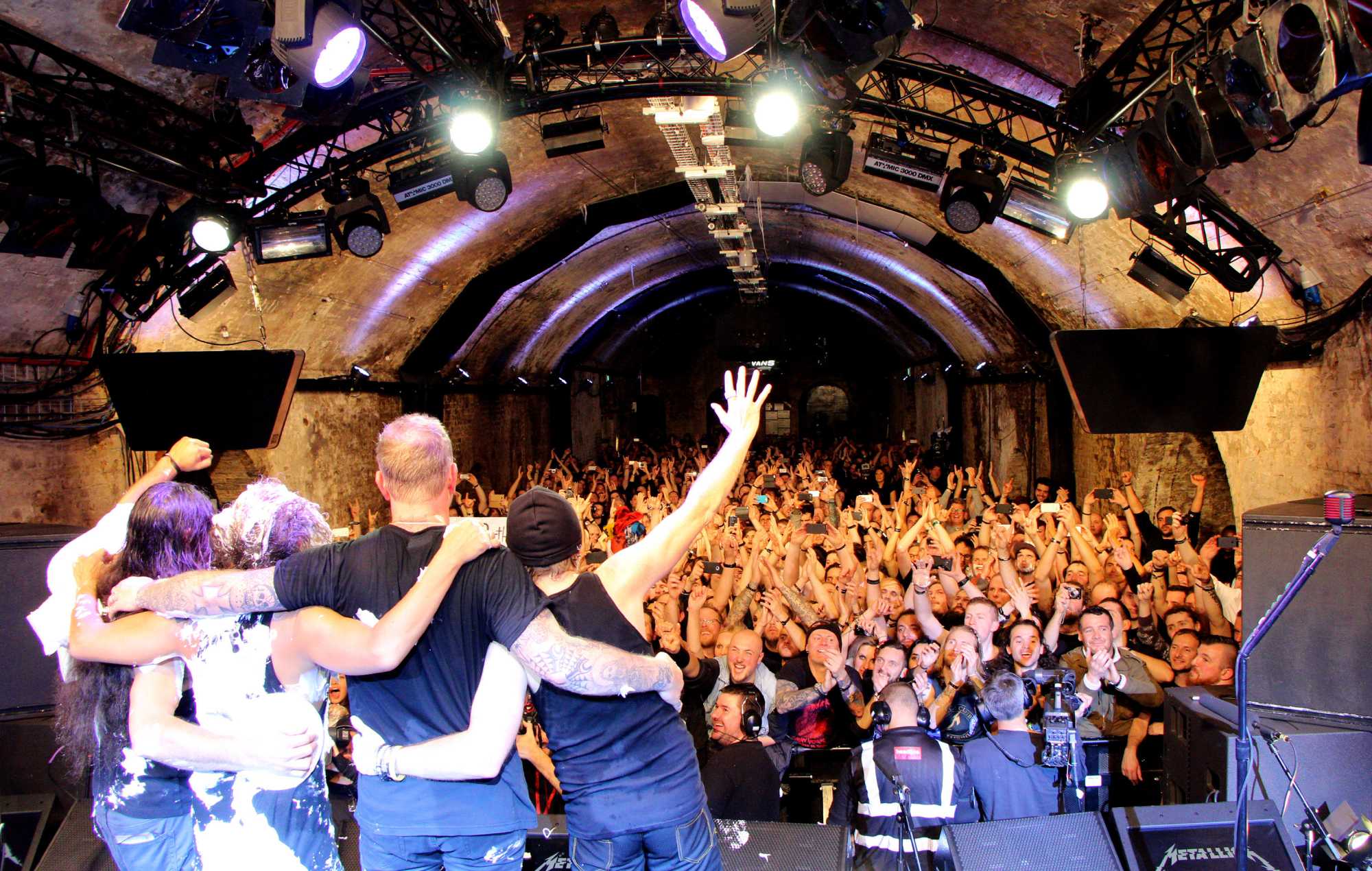 
London venue House Of Vans is due to close for good next month.

A statement issued via the venue’s Instagram today (November 23) has confirmed that it will shut on December 10. “After 8 years of unforgettable memories, on December 10th House Of Vans London is closing its doors,” part of the statement reads.

“The time has come to grow our presence in other cities too and you will be hearing more from us soon. We have a packed schedule until then, so come and join us for one last dance.”

The intimate space located at The Arches by Waterloo station is sponsored by US shoe brand Vans and is known for hosting a number of one-off gigs by major acts. It also has a skate park as well as a cinema space, gallery, bars and a cafe.

Earlier this summer the venue hosted singer, drummer and Silk Sonic member Anderson .Paak, who played a tiny free gig to celebrate his new collection with the footwear brand.

Commenting on the Instagram post, skateboarder Marc Churchill said: “Absolutely gutted and saddened to see this. Thank you for having me involved on so many levels, and thank you to each and every member of staff who provided such a great service to all who ambled the arches.”

Musician Joey Valence added: “Nooooooo whyyyy ahhhhhh”, while indie duo Arxx wrote: “This is heartbreaking!! This was our favorite place ever to play.”

In 2014 Foo Fighters played the second of their three UK club gigs at London’s House Of Vansplaying under the name of The Holy Shits.

Meanwhile, in 2016 Metallica played an intimate show at the venue as part of the tour for their album ‘Hardwired… To Self-Destruct‘.

Events at House Of Vans in the near future include the Clashmouth Drum & Bass Market on November 26 and a community Christmas market on December 3.