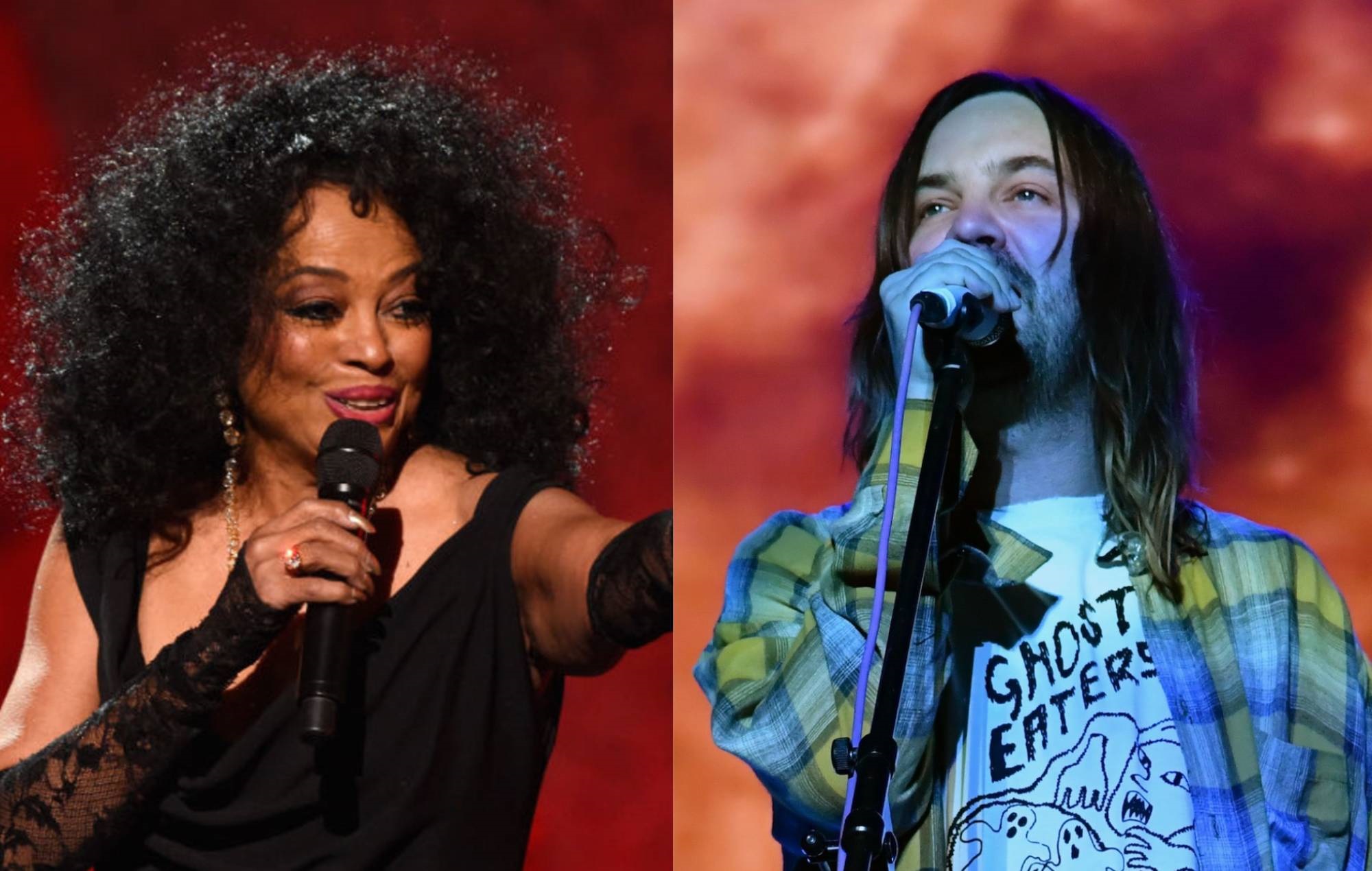 
Diana Ross and Tame Impala have shared their collaborative single ‘Turn Up The Sunshine’.

The song, which you can listen to below, will appear on the soundtrack for the latest film in the Despicable Me franchise, Minions: The Rise Of Gru.

It is the first single to be taken from the soundtrack and was co-written by Jack AntonoffTame Impala’s Kevin Parkersinger Sam Dew and Grammy-winning Swedish musician / producer Patrik Berger.

The song, which is described as a “joyous, dance-inducing ”number, begins with what sounds like the voices of young children repeating the titular phrase, before Ross takes on the lead vocals.

Reflecting The Rise Of GruIn the 1970s setting, the upcoming OST is said to be a “funk-fueled” affair that also celebrates disco and soul classics with brand new versions of some of the biggest hits of that decade.

“Both in and out of the cinema, this sun-soaked 70’s inspired soundtrack is guaranteed to have you Gru-ving all summer long,” a description reads.

Other contributors include HER, Thundercat, Caroline Polachek and Brittany Howard – check out the full tracklist below.

Rumours of Diana Ross and Tame Impala’s Kevin Parker working on music together first surfaced last year. Posters were then spotted in London, teasing that something from the pair would be “coming soon” before the the single was finally announced.

Ross released her 25th studio album, ‘Thank You’, in November. It marked the singer’s first record of new and original material since 1999’s ‘Every Day Is A New Day’ – read ‘s review here.

Ross will perform at Glastonbury 2022 next month in the coveted ‘Legends Slot’ on Sunday, June 26.

Tame Impala are due to return to the UK for a headline appearance at All Points East in London on August 25. The band’s latest album, ‘The Slow Rush’came out in February 2020.