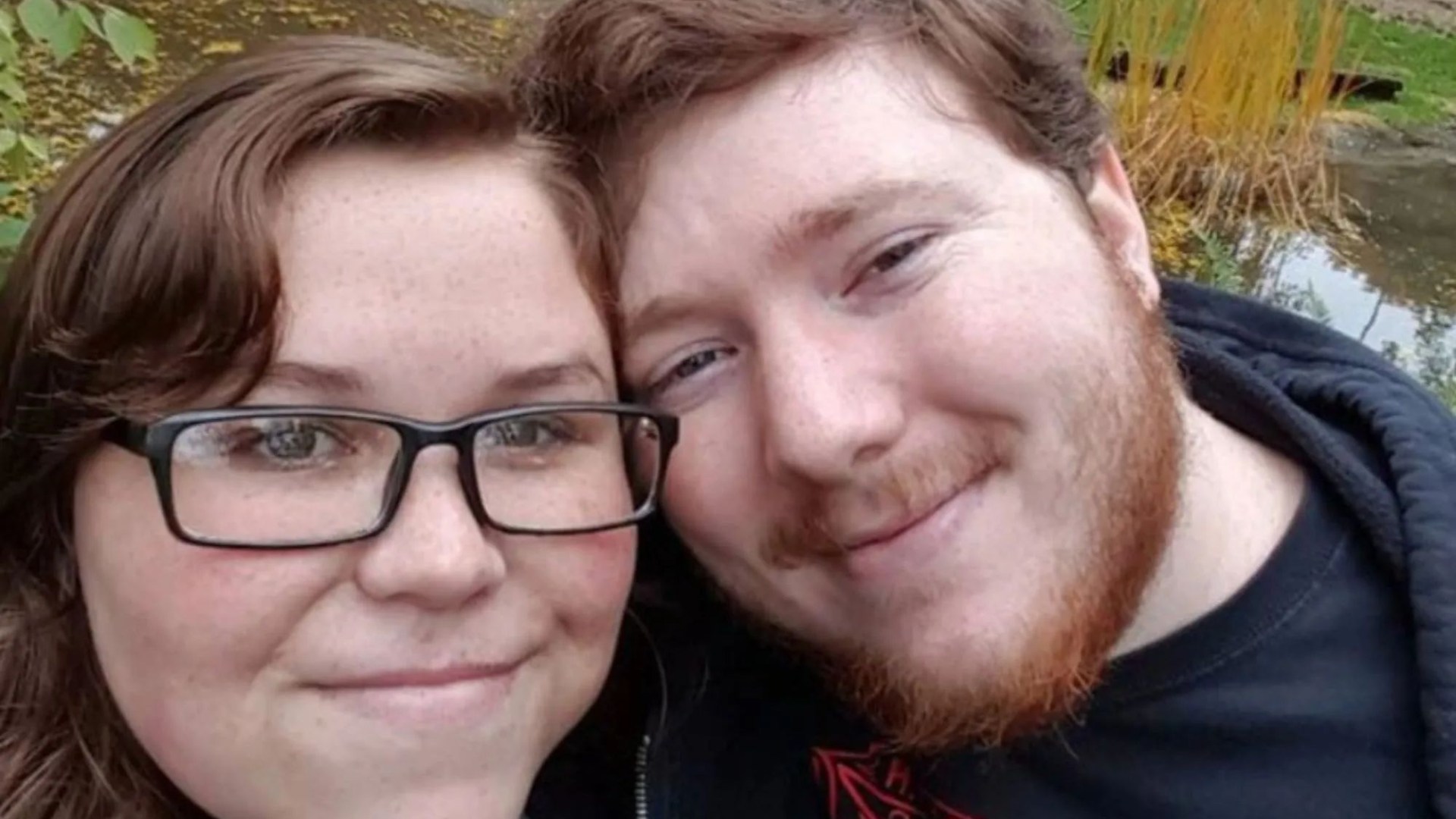 
COPS believe they’ve found a haunting link between the University of Idaho murders and the horror stabbing of a couple in Oregon.

Investigators said the killings shared similar characteristics to an earlier deadly knife attack on a sleeping couple in Salem.

Moscow Police Chief James Frye said officers were looking into connections between the unsolved double stabbing of Travis and Jamilyn Juetten in August last year and the University of Idaho murders.

Travis and Jamilyn, like the student victims, were stabbed in the middle of the night with a long knife.

“We’re looking at every avenue and we have other agencies reaching out to us with other cases and stuff that we are going to follow up on those,” Frye said, confirming his team had the case on its radar.

“I actually had a tip come in on that case and I forwarded it,” Frye said.

The Salem couple were slayed by a masked intruder as they slept at 3am.

Friends said Travis, 26, died while trying to stop the frenzied killer from attacking his 24-year-old wife.

A $50,000 reward was put up by their family for information leading to the killer’s murder.

Like the Idaho case, the killer struck while other people were home at the time, the New York Post reports.

The Juettens were cat sitting when the attack occurred.

The couple were set to fly out to Hawaii the next day, according to KOIN 6.

Idaho police say they still do not have a suspect for the killings of Kaylee Goncalves, 21, Ethan Chapin, 20, Xana Kernodle, 20, and Madison Mogen, 21 in the early hours of November 13.

But a case informant has now told Radar Online that the case could be solved with “biological debris”.

They said: “It is almost certain that biological debris will be found beneath fingernails [if a] struggle took place… This will be crucial to the forensic casework.”

Investigators said that some of the victims had defensive wounds after being attacked while they slept.

And the family of one victim, Xana Kernodle, has already said that injuries on her body suggest she fought back to defend herself against her killer.

Her father Jeffrey told Arizona’s CBS5 that the 20-year-old’s autopsy showed “bruises, torn by the knife.”

Heartbreaking TikTok videos have since emerged showing the four University of Idaho students laughing together at the same house they were killed in.

Mystery continues to surround the case after it emerged two other roommates who were in the house on the night of the killings but slept through the attack, waking up later that day.