Lindsay Lohan tells Fallon she would do Freaky Friday sequel 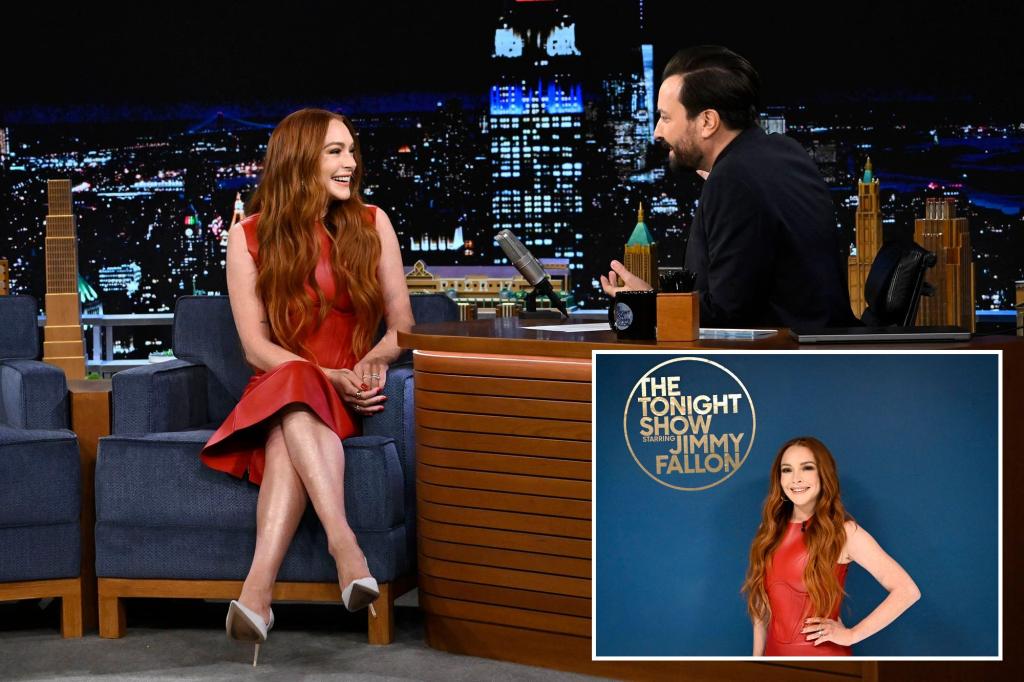 
Actress Lindsay Lohan hinted at a potential Freaky Friday sequel during Saturday’s episode of “The Tonight Show” with Jimmy Fallon.

Fallon asked Lohan about a follow-up to the 2003 film, which also starred Jamie Lee Curtis.

“We would both be into it,” Lohan said.

“And just watching Lindsay try to be a grandma makes me laugh, and then me being a grandma trying to take care of toddlers makes me laugh, so, I’m assuming it’ll be something, or it won’t be anything, we don’t even know yet,” she continued.

Lohan said she was on set filming at the time when Curtis mentioned the sequel to her.

“First of all — let’s just take the fact I was on set filming at the time, and Jamie Lee Curtis writes you and you just get excited and distracted immediately,” Lohan said. “So I had to bring myself down to earth and be, like, ‘okay I’m on set, I have to focus.’”

“And then she said Freaky Friday 2 and I got more excited!” Lohan added.

Fallon also brought up if another “Mean Girls” film could be in the works, but Lohan immediately said it’s in “Tina Fey’s hands.”

Lohan was asked about her love life on the show when the actress shared that she married financier Bader Shammas.

Lohan and Shammas tied the knot in July when the couple married just hours before the actress’ 36th birthday.

“It’s great, I mean it’s amazing,” Lohan. “I met my person. You never know if you’re gonna find that in life, and he’s an amazing guy, man, and I love him.”