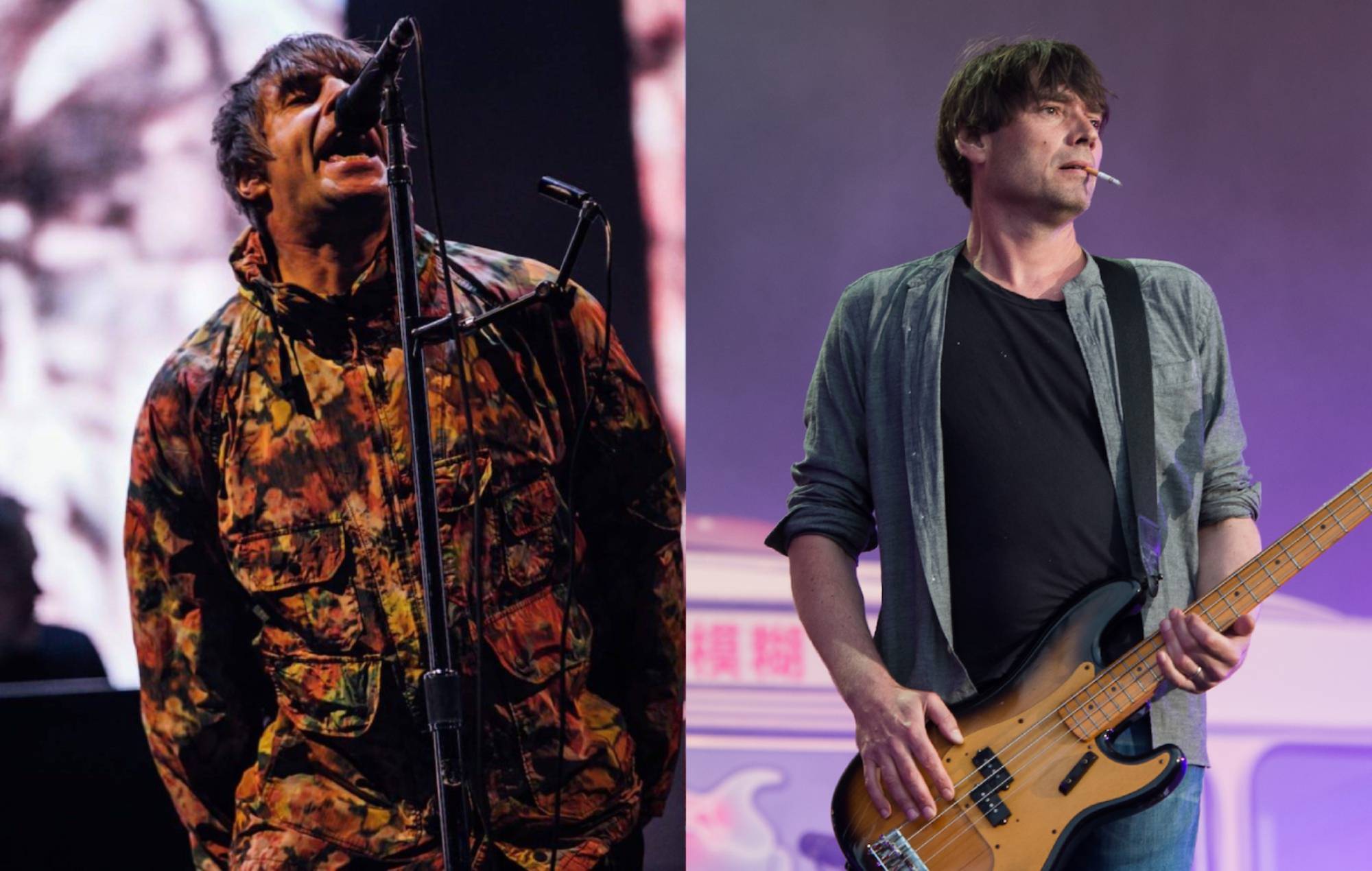 
Liam Gallagher has shot down rumors that he’s set to move to the countryside to become neighbors with Blur bassist Alex James.

Earlier this month, it was reported that Gallagher had been looking at a £3.5million property in the Cotswolds.

James — who lives in nearby Chipping Norton as a cheese farmer — then said he was “delighted to hear” that Gallagher could be set to move nearby.

“I hope he does take the plunge, but farms are the closest thing there is to a natural habitat for the rock gentlemen,” he said of his former musical rival. “I don’t think anyone ever bought a farm and said ‘oh no’.”

Asked about the rumors by a fan on Twitter, Gallagher unfortunately branded them fake and said there is no chance of him moving to the Cotswolds.

“Is it true you’re looking to move into a country house next to Alex James, LG?” the fan wrote, to which Gallagher responded: “Fake news full of Bumbaclarts round those parts.”

Fake news full of Bumbaclarts round those parts

James is set to reunite with Blur next year for two huge Wembley Stadium gigs on July 8 and 9with other shows at a French festival and Dublin’s Malahide Castle also confirmed.

James also teased the possibility of new music from the band. Blur’s eighth and latest studio album, ‘The Magic Whip’came out in 2015.

James also revealed how surprised he had been to discover how much younger audiences had latched on to Blur’s music. “What amazes me is how Blur’s blown up on socials. It’s crazy how many 18 to 24 year olds like us, because you can look at all the data and analyze it, right?

“The amount of people that come up to me and go like, ‘Blur’s my daughter’s favorite band,’ or ‘My son’s trying to learn how to play the bass on ‘Song 2’. The music seems to have found a new audience.”